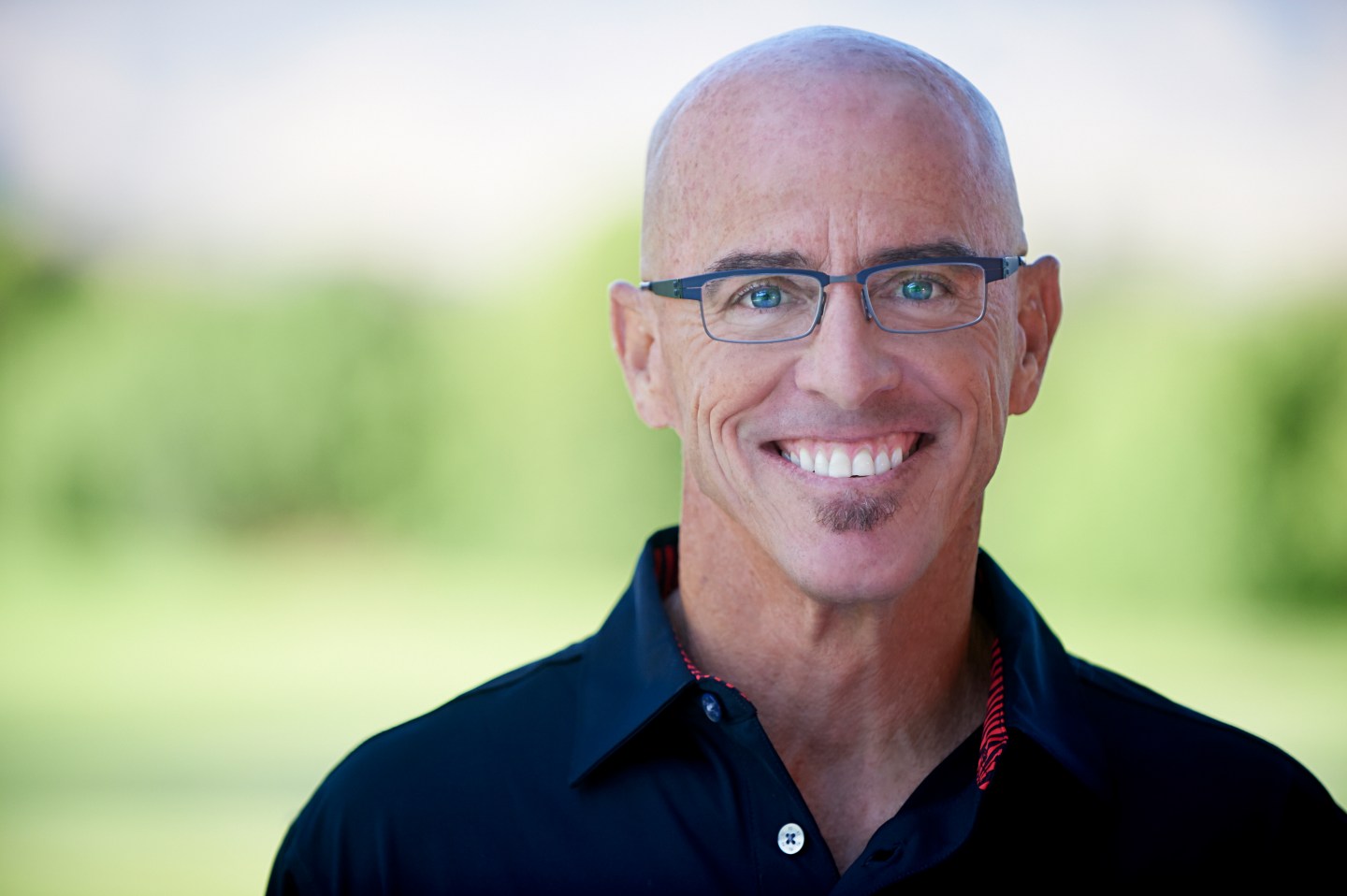 GoDaddy isn’t the only technology company engaged in serious self-reflection about gender diversity.

Part of that is self-preservation: a huge portion of its target customer demographic—small-business owners and entrepreneurs—is, statistically speaking, of the female persuasion. Plus, GoDaddy wants to distance itself from a legacy of highly effective, often highly risqué commercials.

Last year, the 4,500-employee company pledged to become far more transparent—not just about how many women it employs but also about how they are paid relative to male counterparts. That level of disclosure is pretty unusual. Based on the data disclosed Wednesday, it turns out GoDaddy ( GDDY ) has reason to be somewhat self-satisfied.

According to an internal salary audit in September, GoDaddy’s female employees are actually paid slightly higher than men—at least when all positions are considered companywide. To be precise, women are paid 0.28% more than men.

That’s encouraging, certainly, but elsewhere the Web hosting company has plenty of work ahead. As roles become more senior, fewer women are represented. What’s more, female managers are clearly paid less on average. Specifically, GoDaddy’s internal audit found that women in management were paid 3.58% less. There are many theories as to why, including the common practice of basing a new recruit’s salary on previous compensation. GoDaddy describes this as “paying it backwards.”

“On the whole, women have a good salary trajectory at GoDaddy, yet we aren’t going to stop with this report,” CEO Blake Irving said about the data. “Now we have to understand the reasons why we don’t have more women represented in some senior software development roles, and the drivers behind gender pay gap at the management level.”

Irving made diversity a rallying cry when he assumed his position in 2013. From a methodology standpoint, GoDaddy based its findings on its analysis of the salaries for specific types of job functions including both technical positions and non-technical jobs. The company’s definition of “technical role” was based on standards set by the Anita Borg Institute.

Irving showed up at the institute’s annual Grace Hopper Celebration of Women in Computing conference in Houston to share the data with the roughly 12,000 attendees of the sold-out event. “Transparency, especially with the generations that are coming out of college, matters,” he told Fortune during a conversation about the findings.

Women represent 25% of GoDaddy’s overall workforce and its management ranks, and 20% of its technical employees. That puts it in the same league as Microsoft and Intel, when you consider the various disclosures being made, although GoDaddy does a better job than both of those companies when it comes to female representation among its technical ranks. GoDaddy hasn’t set a particular “goal” for changing these ratios. “Moving those numbers higher from the teens and 20% is going to take significant effort,” Irving said.

Its audit didn’t consider ethnic backgrounds, but that will be a focus in the future, Irving said.

What will GoDaddy do with this data? For a start, it plans to issue updates on an ongoing basis (at least annually). It also has hired the Center for the Advancement of Women’s Leadership, at the Clayman Institute at Stanford University to help identify and address unconscious bias among management—regardless of their gender.

“We’re looking at job descriptions, reviews, how we discuss talent as a team. … We’re really paying attention to the language we use in these discussions,” Irving said.

Other recent Fortune stories about diversity in high tech: