Pepsi goes Back to the Future with new promotion 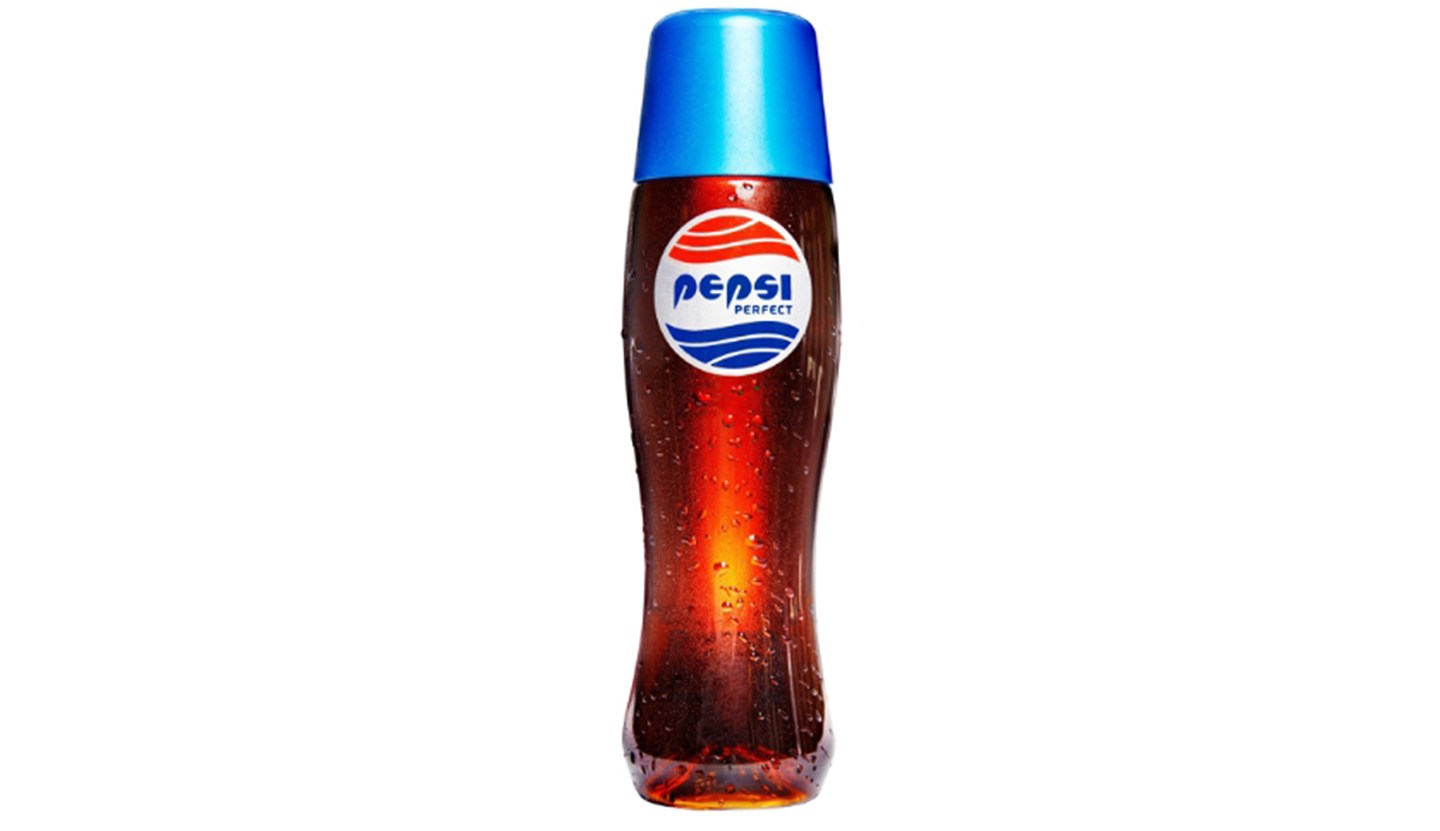 Great Scott they did it - Pepsi Perfect is here! Surprising fans everywhere, Pepsi officially confirms Pepsi Perfect - the famous soda Marty McFly orders in Back to the Future Part II. Bottles will be available online to fans on October 21, 2015 - the exact date Marty travels to in the future. (PRNewsFoto/PepsiCo)
Courtesy of PRNewsFoto/PepsiCo

All Marty McFly wanted was a Pepsi. And now, his wish is coming true.

Later this month, PepsiCo (PEP) is releasing a new limited edition bottle under the brand name “Pepsi Perfect,” emulating how the brand appeared when it was briefly featured in the 1989 film “Back to the Future Part II.” In that film, a futuristic looking Pepsi bottle is delivered to Michael J. Fox’s character through a tube.

Pepsi says the bottle is officially available on October 21, the date McFly traveled into the future in the film.

Promotions like this one are a way that big brands like Pepsi can have fun without major investments or strategy pivots. Just last week, Fortune reported on Miller Lite’s plan to bring back the “steinie” bottle, which features a stubbier neck than what beer drinkers are used to today. Short term promotions featuring unusual bottling or can packages are a popular strategy for beverage companies.

The promotion comes as Pepsi and other major soda companies face a steep challenge to turn around sales trends for carbonated soft drinks, which has suffered such a steep decline the past decade that volume has settled to levels last seen in the mid 1990s. Volume for Pepsi-Cola, for instance, slid 1.8% in 2014 in the U.S., according to industry tracker Beverage Digest.