HP changes up cloud org in advance of split 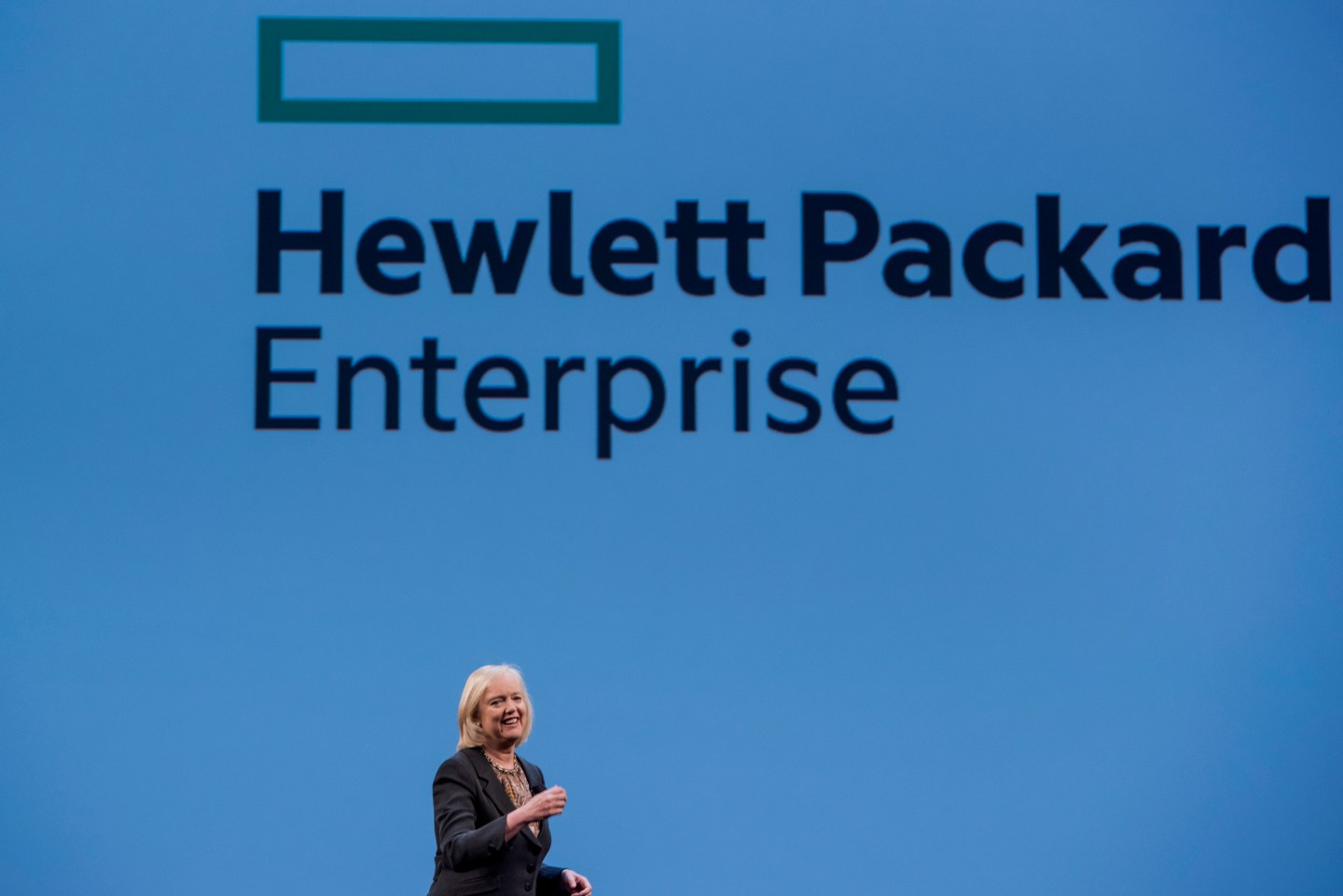 In a reorg preceding the mother of all reorgs that will divvy Hewlett-Packard into two companies, HP has revamped its cloud computing reporting structure.

The company is moving its cloud leadership into the overall software organization, according to an internal memo from HP (HPQ) chief executive Meg Whitman obtained by Re/Code.

Specifically, cloud research and development (led by Mark Interrante) and cloud product management (under Bill Hilf) will now be part of software organization under Robert Youngjohns, according to the memo. Fortune reached out to HP for comment and will update this story as needed.

HP’s cloud effort has been in flux for quite some time. In September 2014, a month before the company announced its plans to split up, HP bought Eucalyptus and put its chief executive officer Marten Mickos atop its cloud efforts. But within months Mickos was quietly sidelined.

HP’s cloud woes go back even further. Over the past few years, HP outlined an aggressive plan to compete with Amazon (AMZN) Web Services and Microsoft (MSFT) Azure in massive-scale public cloud, but then retreated from it. Frankly that made sense, given HP’s current woes and the fact that competing in public cloud requires multiple billions of dollars in capital investment every year.

Still, this move of cloud under software is interesting from a semantics perspective in an era where “cloud” is seen as the end-all-and-be-all for tech providers. Customers like the idea of the self-service, pay-as-you-go opportunities cloud deployment offers. Many are evaluating whether it would be worth it to put more work into shared public cloud infrastructure rather than building out more of their own (expensive) facilities. Others prefer a hybrid approach where some data and jobs stay under company control and other, less sensitive tasks can go to the public cloud.

At any rate, HP fans must be longing for the day when they’ll hear more about product progress and customer wins instead of reorgs, layoffs, and litigation.