How Hewlett-Packard plans to split in two 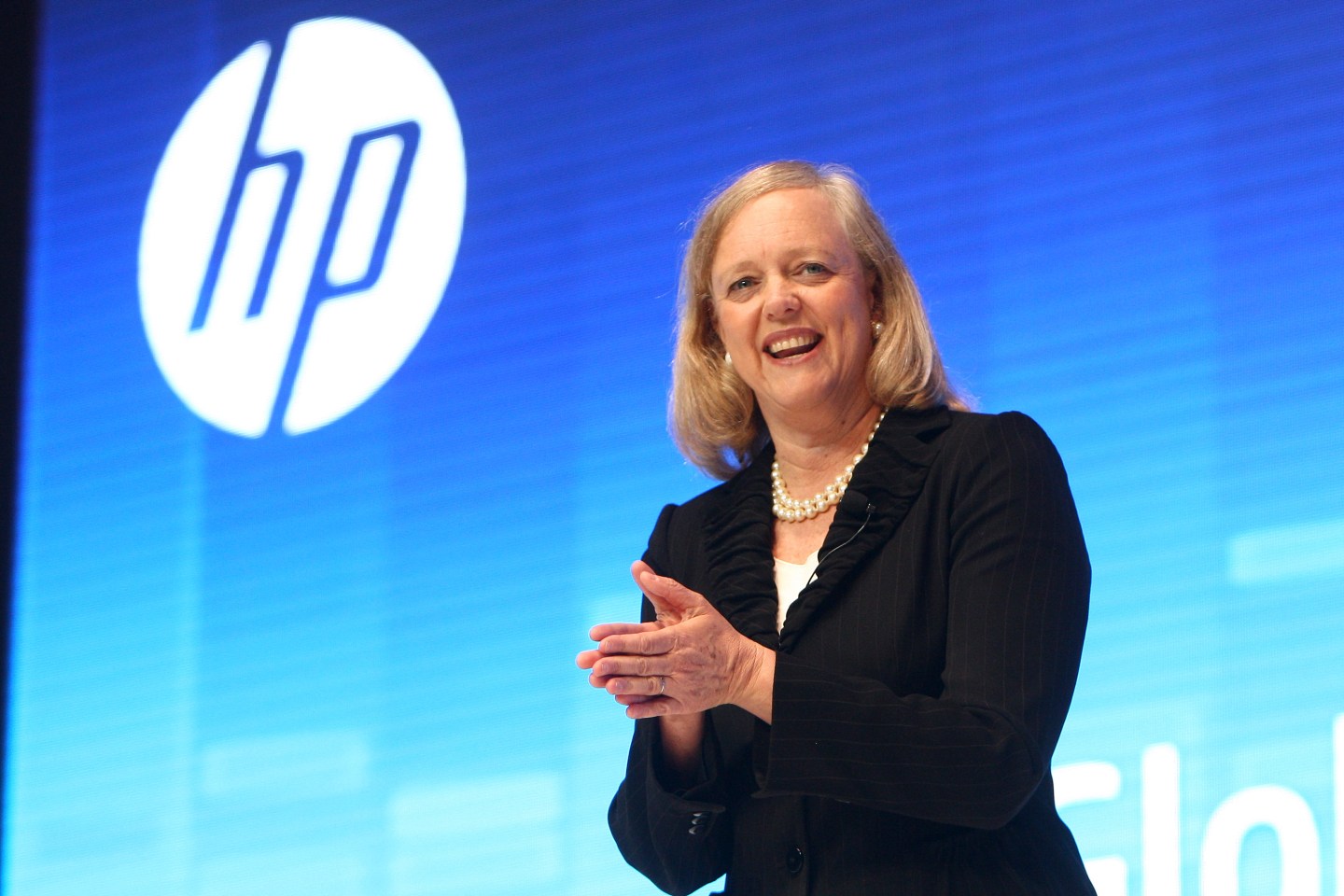 Hewlett-Packard is officially set to split in two.

The tech giant filed regulatory documents Wednesday that confirmed its long discussed plans to spin off its printer and personal computer business in November.

“Today, I’m more convinced than ever that this separation will create two compelling companies well positioned to win in the marketplace and to drive value for our stockholders,” HP CEO Meg Whitman said in a statement. “Since we announced our plan to separate in October, we’ve made significant progress and remain on track to complete the separation by the end of the fiscal year 2015.”

HP (HPQ), along with legacy tech companies like IBM (IBM), has seen its business slump over the past few years as the market for personal computers continues to decrease. Additionally, new rivals like Amazon (AMZN) dominate emerging enterprise technologies like cloud computing.

To better compete in a changing technology landscape, HP felt it would be better to streamline its overall business and create two smaller and simpler companies. Hewlett-Packard Enterprise will concentrate on selling hardware like servers to businesses wanting to build up their data centers while HP Inc. will sell printers and personal computers.

Whitman will become Hewlett-Packard Enterprise’s president and chief executive officer once the separation is finalized, confirming what the company had already said. She will also be expected to serve as non-executive chairperson of HP Inc., according to the SEC filing.

The decision to separate the company was made to simplify HP’s complex business structure and allow each newly formed company to “concentrate its financial resources solely on its own operations,” the document stated.

Investors stand to benefit as well with the separation by creating “two distinct and targeted investment opportunities,” HP said. It will be up to the markets to decide which company will be the stronger of the two, but if sales of PCs and printers continue to slump while the demand for data center technology increases, investors might be more keen to go with HP Enterprise.

The SEC filing only detailed the finances of the HP Enterprise. Details about the printing and PC company will be revealed after the split.

The company explained that Hewlett-Packard Enterprise, if it already was an independent company, would have brought in $55 billion in 2014. That would be down from the $57 billion it took in for 2013 and the $61 billion for the prior year.

HP is setting the stage for creating an enterprise company that is unsaddled by the declining fortunes of its printer and PC product line. Revenue in the enterprise business — which leans heavily on data centers and IT infrastructure — will be far more likely to show growth.

Still, there will be challenges ahead for HP and the split, which HP estimates will cost the company over $2 billion.

For one, breaking up the company is hard to do, and the administrative legwork required to carry it out could distract the executive team from their day jobs running the business, the filing said.

Bill Veghte, a former HP executive vice president of its enterprise group, just stepped down from the company after helping to lead the company’s split. While Veghte was away, HP installed Antonio Neri to temporarily take over the enterprise group —showing how the split creates upheaval within the company and potential distractions.

If those businesses are separated, HP may not be able to get the type of deals it once did as a larger company.