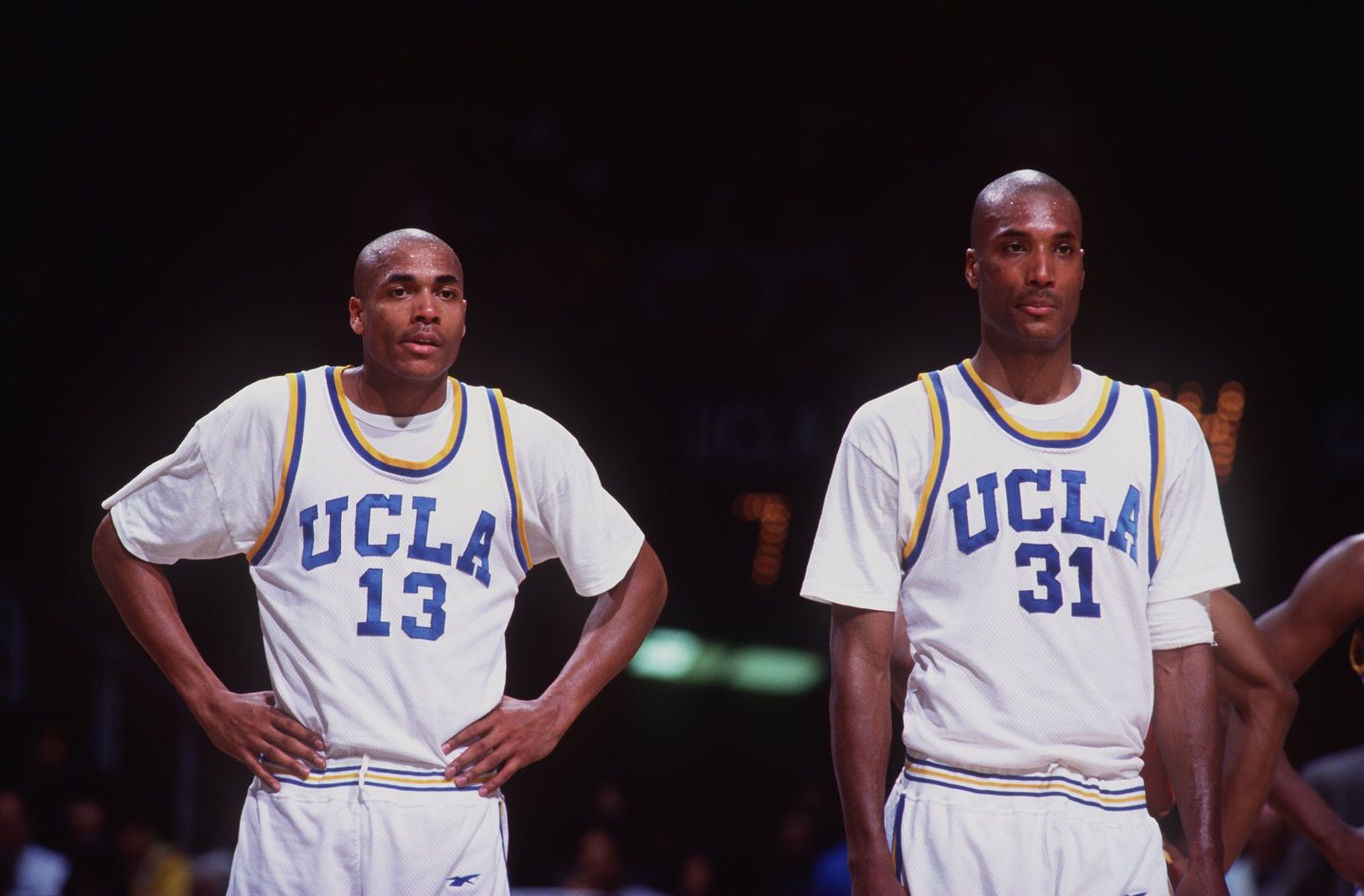 If the National Labor Relations Board’s August ruling that Northwestern University football players cannot unionize threw some cold water on the idea of college athletes getting paid, a new ruling may douse the idea entirely.

The U.S. Ninth Circuit Court of Appeals ruled on Wednesday to throw out a district court judge’s proposal that the NCAA should allow its member schools to pay student-athletes up to $5,000 per year in compensation.

The ruling is a setback for those that believe college athletes ought to be paid. But the ruling wasn’t all pro-NCAA: the court also upheld a ruling that the NCAA’s rules limiting what schools can give their athletes violate antitrust laws. Those two decisions may seem contradictory, but what it means is that the NCAA’s definition of “amateurism” lives on, as does the ability of schools to compensate student athletes in the form of four years in free tuition.

“The NCAA is not above the antitrust laws, and courts cannot and must not shy away from requiring the NCAA to play by the Sherman Act’s rules,” the decision read. “In this case, the NCAA’s rules have been more restrictive than necessary to maintain its tradition of amateurism in support of the college sports market. The Rule of Reason requires that the NCAA permit its schools to provide up to the cost of attendance to their student athletes. It does not require more.”

NCAA President Mark Emmert framed Wednesday’s ruling as a win for his organization, saying: “We agree with the court that the injunction ‘allowing students to be paid cash compensation of up to $5,000 per year was erroneous.’ Since Aug. 1, the N.C.A.A. has allowed member schools to provide up to full cost of attendance; however, we disagree that it should be mandated by the courts.”

The debate over college athlete pay heated up with the 2009 lawsuit of Ed O’Bannon, a former UCLA basketball star who successfully sued EA Games for using his likeness, and then brought his fight to the NCAA.

As a smart piece at the sports blog Deadspin points out: “Capping the amount that athletes could be paid at $5,000 was always a silly idea… but getting rid of the idea entirely adds a lot of murk to the situation.” The $5,000 figure is small, to be sure, and most likely would not have satisfied the many proponents of student-athlete pay, but it would at least have been a temporary bone to throw to the players that generate—through their likenesses, performance on the field, and merchandise—so much money for their schools.

Now those on the side of Ed O’Bannon, those who had felt some recent progress for their cause, may have been handed a new setback.