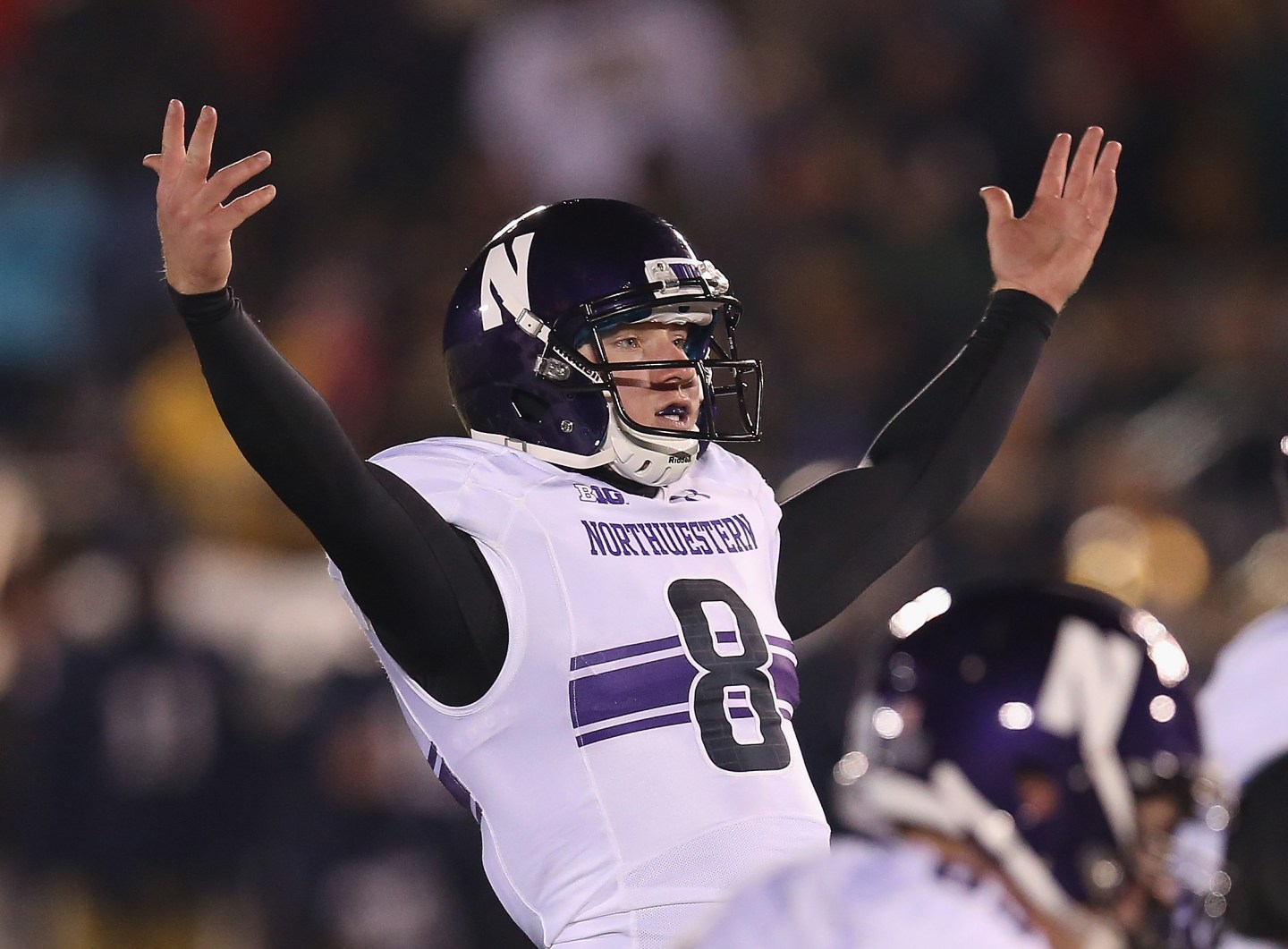 Football players at Northwestern University cannot form a union after the National Labor Relations Board said it would decline to assert jurisdiction in a case in which the university’s scholarship football players sought to be defined as school employees.

The NLRB on Monday dismissed the representation petition the players filed after a regional NLRB director last year sided with the Northwestern players, ruling in March 2014 that the football players’ scholarships — worth as much as $76,000 per year — constitute a form of payment.

Last year’s decision seemed to put the players on course to form their own union, but the five-member NLRB decided on Monday that it does not have jurisdiction over state-run schools, which make up more than 85% of the NCAA’s Division I Football Bowl Subdivision. Northwestern itself is a private school, but every other Big Ten college is a state school and the NLRB decided that “asserting jurisdiction would not promote labor stability” under those circumstances.

“The composition and structure of FBS football in which the overwhelming majority of competitors are public colleges and universities over which the Board cannot assert jurisdiction,” the NLRB said in its decision. “Asserting jurisdiction over the single team in this case would likely have ramifications for those other member teams.”

Northwestern University had appealed the NLRB’s decision last year in an effort to prevent its student athletes from unionizing and, had the NLRB upheld the regional director’s previous ruling, the school and the NCAA would likely have continued the fight in a court of appeals and, possibly, the U.S. Supreme Court. As Fortune noted last year, had the previous decision to define Northwestern football players as school “employees” been upheld, it would have paved the way for unionization and potentially reshaped the landscape of collegiate athletic scholarships by affording certain NCAA athletes collective bargaining power.