GameStop CEO: Digital will be a $1 billion business for us in 2015 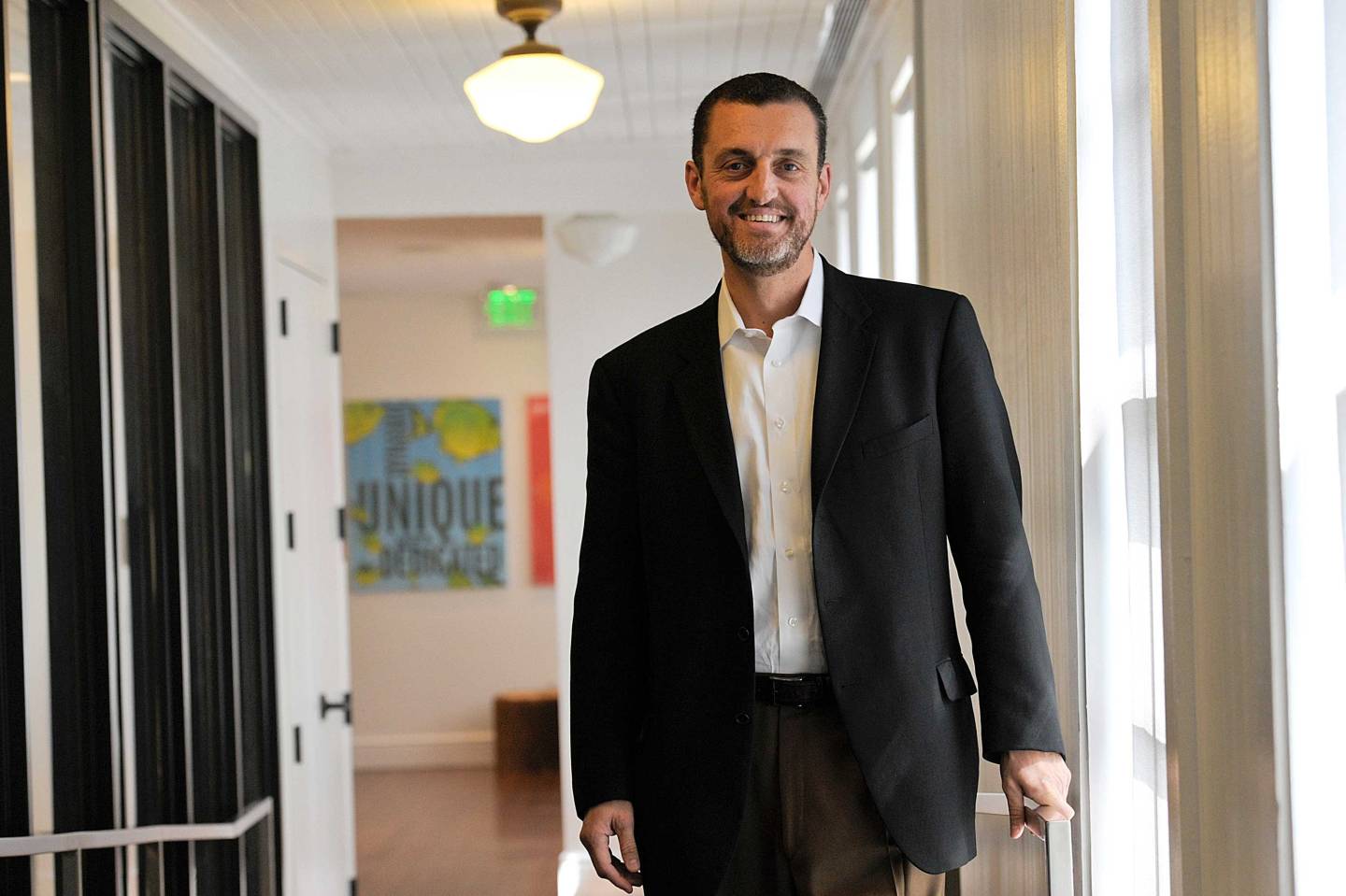 GameStop still gets the lion’s share of its revenue from traditional brick-and-mortar stores, but the specialty video game retailer is hardly panicking.

“We’re trying to drive an internal rate change that’s faster than the world around us,” says CEO Paul Raines. “We have a pretty healthy digital business, which includes downloadable content (DLC) for PC and console games, full game downloads, Steam points cards and currencies, and casual games site Kongregate’s online and mobile games sales. We see that as a $1 billion business this year.”

Digital sales accounted for $948 million of GameStop’s $9.3 billion in revenue in 2014. The retailer owned an estimated 42% share of the downloadable games market last year.

The video game industry is relying more on digital sales with $11.1 billion of the global video game business’s estimated 2015 revenues of $82.5 billion coming from that market, according to SuperData Research CEO Joost van Dreunen. But Raines says one of GameStop’s old sales standbys isn’t going anywhere.

“Disc-based games will be around forever,” he says. “The market has seen physical music sales down 50% from its peak and physical movie sales down 60% from its peak, but even in a doomsday scenario, disc-based games will be around for a long time. I see a complimentary business where we sell discs plus download like the current console mode. Virtual reality games will also likely follow this model.”

Gamers are still investing in new consoles at a rate that’s outpacing launches in the past. GameStop (GME) has tripled the number of PlayStation 4 units it’s sold vs. the PlayStation 3 (SNE), and has nearly doubled sales of Xbox One units vs. the Xbox 360 (MSFT). The retailer sold 42% more PS4s and Xbox Ones in the second quarter of 2015 than it did in a year ago.

GameStop continues to benefit from both the sale of pre-owned games, which saw a 5% constant currency rise in the second quarter. Raines notes that type of increase is significant for its used games business, although international growth is outpacing U.S. growth. He expects the pre-owned sector to further increase once consumers’ transition to new consoles is complete.

Used game sales generate over $1 billion in trade credits annually for GameStop, of which 70% of that is used by customers toward the purchase of new products, the company says. One of GameStop’s core strengths, according to Van Dreunen, has always been its back-end accounting for used games sales, which hasaccounted for up to 25% of earnings.

GameStop is embracing new technology to increase game sales in stores and online. The retailer has 43 million global Power Up Rewards members, including 24 million in the U.S. That rich user data, combined with new predictive technology from Certona and other partners, has allowed GameStop to experience an immediate 14% increase in total online Web revenue and a 14% increase in total mobile online revenue from personalized recommendations year-over-year from 2013 to 2014.

The retailer is also testing new augmented reality (AR) beacons in 40 stores in Austin, Texas and three other markets. The beacons connect to customer smartphonesloaded with the GameStop app, and game trailers and merchandise suggestions are made in-store based on a shopper’s individual preferences.

“Augmented reality is working in our Austin stores,” Raines says. “People are purchasing items off game trailers we beam to their phones. We measure this conversion rate by store through traffic counters… AR stores are converting at a much higher rate, which makes sense, because it’s putting more content in consumers’ hands.”

Virtual reality (VR) will become a widespreadphysical reality in the first half of 2016 as HTC Vive, Oculus Rift, and Sony Morpheus launch. Raines says VR could be huge for the video game market and could help Sony sell even more PS4 hardware.

“If you look at how we worked with the console makers with our Power Up Rewards data and our customers’ buying habits, we’re doing the same thing with our VR partners,” Raines says.

GameStop plans to increase its in-store and online PC hardware line, since many gamers will have to upgrade to run HTC and Oculus head-mounted displays. The retailer will offer in-store product demos for all three VR systems.

“Analysts believe there could be 10 million VR users by the end of 2016, and there are hardware forecasts of $30 billion by 2020,” Raines says. “We’re going to be the destination for VR.”

GameStop is hedging its bets in ancillary markets that intersect with gamers. Raines says its June purchase of gadget seller ThinkGeek came from members of its PowerUp Rewards incentive program requesting ThinkGeekgift cards from the GameStop catalog.

The Sept. 25 opening of the first ThinkGeek retail location in Orlando, Fla. is in a former GameStop store, something the company continues to do with its Spring Mobile and Simply Mac retail brands.

“If this retail test goes well, we’ll open additional ThinkGeek stores,” Raines says. “We saw a 38% increase in the collectibles category in Q2, and we’re actively pursuing video game licenses so we can deliver fans of Uncharted games the physical game, the digital content, the T-shirts, the scaled replicas, and other merchandise.”

Van Dreunen says GameStop is mitigating the risk that digitalization poses by diversifying its product and services categories. By acquiring several smaller technology and telecom-related retail chains, it is aiming to both expand its addressable market and increase earnings per customer. But as more gamers inevitably shift to digital, van Dreunen sees an end to the expansion of GameStop’s namesake stores.

“As we reach the zenith of the current console cycle, we anticipate GameStop to start reducing its retail footprint next year,” van Dreunen says. “It knows it has to do something, and so far it only seems capable of delaying the inevitable. Just as Radio Shack or Blockbuster.”

But Raines saysthe investment GameStop is making in technology both on- and offline is paying off with customers, And the company has the ability to flip more retail locations into its other brands like ThinkGeek.