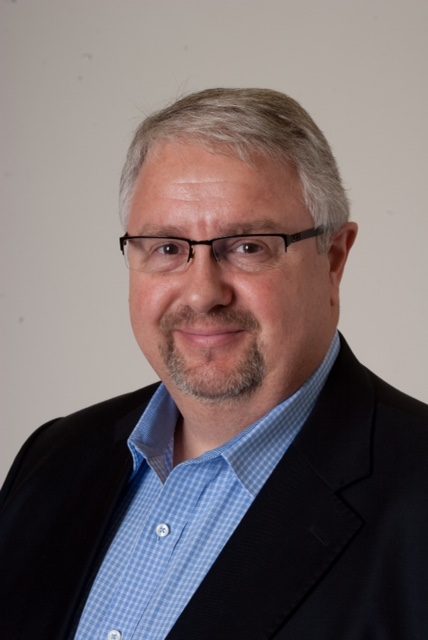 GameStop (GME) gets more than 25% of its sales from second hand (“pre-owned”) video games and electronics, a high profit margin business that brings in customers to its stores and helps it weather the ups-and-downs of its main video game business.

The Dallas-area company has been in the pre-owned business for decades, giving it a dominant position in a $2.3-billion-a-year market it expects to grow between 20-25% in the next few years.

But that potential is not without risk for the retailer: in fact, it has often attracted big competitors. Wal-Mart Stores (WMT), has just become very serious about staking its own claim in this market. Target (TGT) and Best Buy (BBY) have also tried their hands at this business.

In late October, the mass merchant retailer, promising to disrupt the market, began selling “certified pre-owned” video games at 1,700 of its stores, after launching a video game trade-in program in March, in which customers would get a gift card. Walmart said its strategy would be to pay more for used games it buys, and sell new and used games for less, unveiling a potentially threatening strategy against GameStop.

Analysts doubt Walmart’s incursion will hurt GameStop much because the latter is a specialty retailer with deep expertise in the sector and years of experience in knowing what to offer, how much, and what prices particular games can fetch.

But GameStop says its big weapon against the likes of the redoubtable Walmart is a 180,000 square-foot Refurbishment Operation Center in Grapevine, Texas, that Fortune visited last week. The facility takes a wide variety of video games and Apple (AAPL) iPods and iPhones, along with other devices by other brands. It makes them pretty much as good as new for re-sale. There are 800 workers (1200 in all) at work on any given shift, and at this time of year, the facility takes 4-5 trucks a day full of devices and games sent in from GameStop stores around the country. The profit margins on pre-owned items are in the 42-48% range—compared to about 29% overall for the retailer—so the business is key to GameStop.

Chief Financial Officer Rob Lloyd spoke with Fortune at GameStop’s headquarters about how the refurbishment facility protects GameStop’s lead in pre-owned games, his view on the need and ability to adjust the size of the retailer’s store fleet and how Black Friday went this year. Here are some edited excerpts of the interview.

Fortune: How does this refurbishment facility protect you against companies like Walmart that want a piece of the booming used video games market?

Lloyd: “You have to be able to refurbish the goods because 15%, maybe 20%, of what you get in trade in a store needs to be buffed if it’s a disc, or repaired if it’s a hardware system. To not do that, or hand that to a third party means you are giving away a big chunk of that margin that’s important to the business. The refurb center is also one of those barriers to [other’s] success.”

“They’re [competitors coming in] always met with a lot of fanfare and what always happens … our store managers react—they don’t want the competition taking away their business and so they’ll fight—we’re a very scrappy retailer.”

“It hasn’t made a dent in our business.”

How does having 20-plus years’ experience as a company selling used video games give you an edge?

“You have to really understand the balance between what you’re paying for inventory and what you’re going to sell it for, and because it’s pre-owned games that were new to start with, you have to understand what’s happening on the new side of the business, and the interplay between markdowns that might be coming on a new title and how that affects the pre-owned—you can end up with inventory problems very quickly.”

Some analysts question your brick-and-mortar store strategy at a time more and more video games are downloadable, all the more so given you have more than 4,000 stores in the U.S. What do you say to that?

“It’s that assisted sale environment and that experience you get in the store that is important. Moreover, 90% of the $800 million in digital sales we get is going through our bricks-and-mortar stores.”

“As things move online, as shopping patterns change, we’ll manage our real estate portfolio accordingly. We’ve closed about 2% of our net store base each of the last 3 years in order to skinny down.”

(According to GameStop’s regulatory filings, the majority of leases are short-term, between 3 and 5 years, making it easing to lower its store count as needed.)

Are you not afraid of digital sales—which are about 9% of total revenues—cannibalizing your stores?

“It (digital) does extend game play for a lot of the games. Now what’s happening is more and more games are getting delivered in digital form rather than physical form—we participate in that as well because we’ve been selling downloadable content for many years. Our customers are used to coming to GameStop, even to a brick and mortar location, to buy downloadable content and buy digital. They do that in our stores because we help to make the product discoverable. We give advice to our customers.”

“People come in using trade-ins or cash to buy digital content because they might not want to put their credit cards on the Internet.”

How was GameStop’s Black Friday weekend?

“In prior years, it has felt to me like there has been a trough between Black Friday and right up to Christmas that has been deeper and more prolonged—it feels to me like that has leveled out a bit.”