Why Whole Foods is cutting jobs 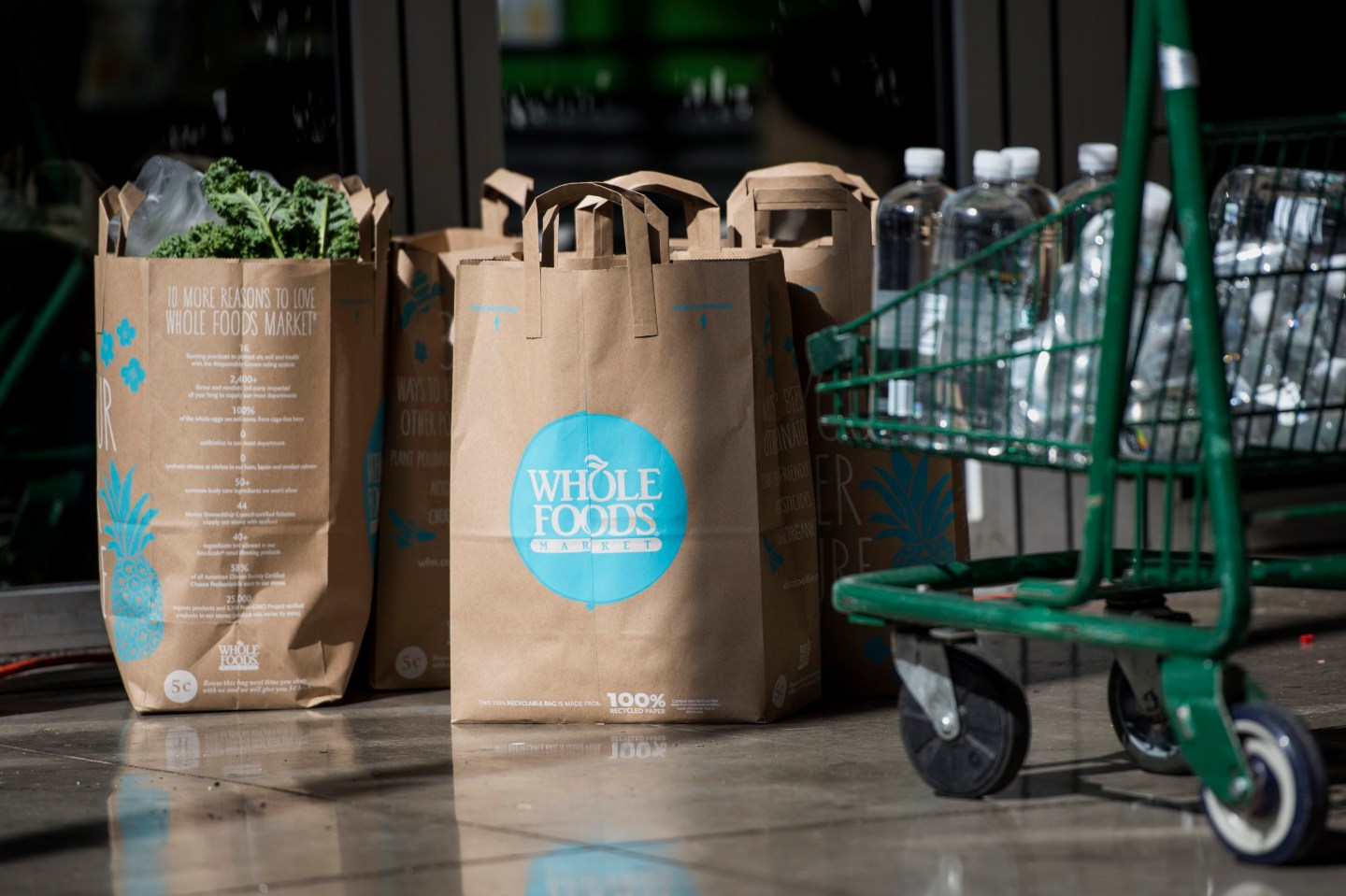 Whole Foods Market’s announcement today that it will cut 1,500 jobs is the latest sign that the upscale grocer is serious about taking costs out of its system.

The move comes as Whole Foods (WFM) is experiencing intense competition in the natural and organic food arena, which it helped create. In response, the company has been working to reduce its prices.

This summer in conversations for a Fortune article about co-CEO and co-founder John Mackey’s views on capitalism, Mackey and I discussed the three components of the retail equation: quality, service, and price. “You can’t combine all of those things into one package,” Mackey said. “There’s an inherent tension there.” As he put it at the time, “We realized we needed to make Whole Foods more price-competitive and take costs out of the system.”

Whole Foods historically has been mostly about quality and service. But in recent years it’s been working on reducing the overhead of its stores to better compete on price. Mackey told me the company was examining the service part of the equation and whether it could cut back on areas where it wasn’t adding value.

Mackey gave the example of the company’s bakery, where the current model in many stores requires customers to line up and wait for an employee to slice their bread. He noted that the current set up is slow, and that customers could slice their own bread and cakes could go pre-packed. “You can do a complete self-service bakery and cut a tremendous amount of labor,” he added, “and people don’t have to wait in line.”

Earlier this year the company announced that it will launch a new lower-priced chain called 365. It’s a way to jump ahead on price reductions while the flagship brand moves to take out costs systematically. “We realized that if we started a new kind of store, we could lower our prices immediately,” Mackey told me.

The thinking behind the new brand—leaning toward price and quality over service—will be built with cheaper material, operated on smaller footprints, and have an assortment of lower-priced goods. “365 is an evolutionary strategy,” Mackey told me. And, of course, it’s a lot easier to charge less when you have reduced your own expenses.