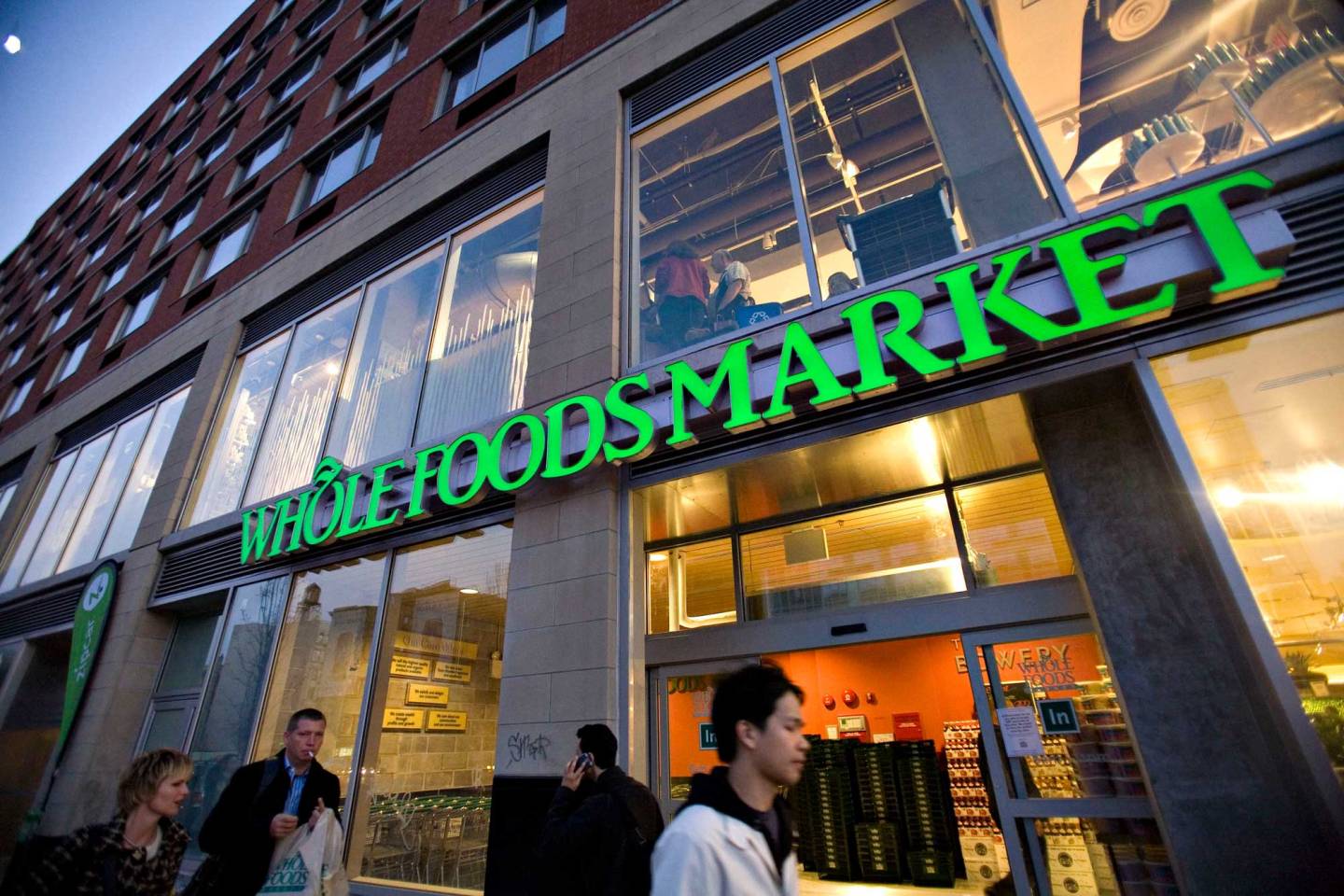 Whole Foods Market said Monday it will cut roughly 1,500 jobs, or about 1.6% of its workforce, over the next two months.

In a statement, the upscale grocery store chain described the layoffs as being “part of its ongoing commitment to lower prices for its customers and invest in technology upgrades while improving its cost structure.” Many of the cuts will likely take place through “natural attrition,” the company said, adding that some of those laid off workers could eventually find new jobs within the company, which has 2,000 open positions and more than 100 new stores in some stage of development.

“This is a very difficult decision, and we are committed to treating affected Team Members in a caring and respectful manner,” Whole Foods (WFM) co-CEO Walter Robb said in a statement. “We have offered them several options including transition pay, a generous severance, or the opportunity to apply for other jobs. In addition, we will pay these Team Members in full over the next eight weeks as they decide which option to choose. We believe this is an important step to evolve Whole Foods Market in a rapidly changing marketplace.”

According to the company, Whole Foods has added more than 9,000 positions in the past year while creating almost 35,000 jobs over the past five years.

Whole Foods’ stock is down more than 40% over the past six months, following a series of disappointing quarterly results. In July, the company posted third-quarter earnings and comparable store sales that fell below Wall Street’s expectations while its fourth-quarter earnings forecast was also lower than expected.