‘Pregnant Then Screwed’ comes to the U.S. 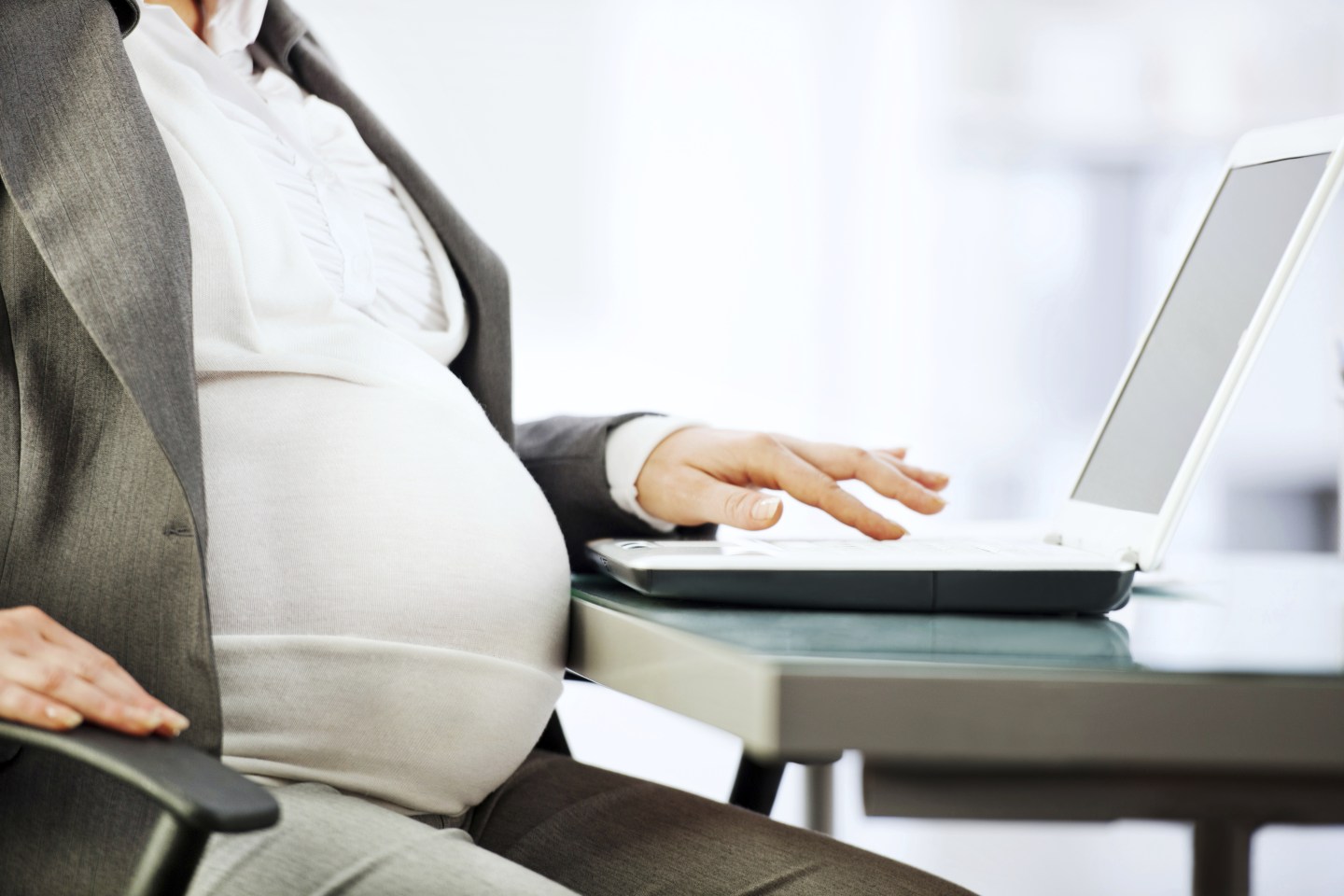 Earlier this year, Joeli Brearley launched a UK site called “Pregnant Then Screwed,” where she invites women to post their horror stories of being mistreated by employers during (and often after) their pregnancies.

Well, turns out that pregnancy discrimination isn’t just a U.K. thing (who knew!). Now, Brearley has quietly launched a U.S. version of the site, usa.pregnantthenscrewed.com. So far the site has just nine entries, but given the popularity of the U.K. site—and the fact that the American version debuted just a week ago—it seems likely that it will catch on.

Here’s a sampling of what people are writing on the site so far:

“I was four months into the pregnancy and had it all—morning sickness, trials, appellate arguments, all at the same time. My supervisor had been paying close attention to me and I was under the mistaken impression that he cared about the health of me and my unborn child. Nope. He had been observing my performance because there were ‘concerns.'”

“At 7-months [pregnant], my new boss told me I wasn’t needed anymore, adding ‘and don’t expect to work here after you have your baby, because it’s our policy not to employ women with children under the age of 13. We’re running a business and can’t afford to have employees leave during the day to pick up a sick kid from school.'”

“Before my pregnancy, I thought my relationship with my manager was quite good, but after I got pregnant, things started to deteriorate.”

Reached via email, Brearley says she was inspired to launch the new site when she started hearing from women in the U.S. who wanted to share their stories. She suspected there was interest, but it took a push—some fans who said they were thinking about launching their own version—to make it happen. “I knew I needed to speed things up a bit!” says Brearley.

She launched the original UK site after experiencing her own bout with pregnancy discrimination. According to a piece she wrote for The Guardian, Brearley, then working as a self-employed project manager, told her employer that she would have to leave her current project earlier than expected because of her pregnancy. Despite ensuring that her client would be well cared for during her absence, she says the company abruptly fired her.

“I want Pregnant Then Screwed to become a collection of global stories from real women,” says Brearley. “We can all work together to raise awareness of this systemic problem and the negative impact it is having on women and on the global economy.”

Thus far, Brearly says the feedback for the U.S. site has been positive—though she’s expecting to hear from the trolls eventually. “I am sure [criticism] will come,” she says. “I certainly experienced my fair share from the UK version!”