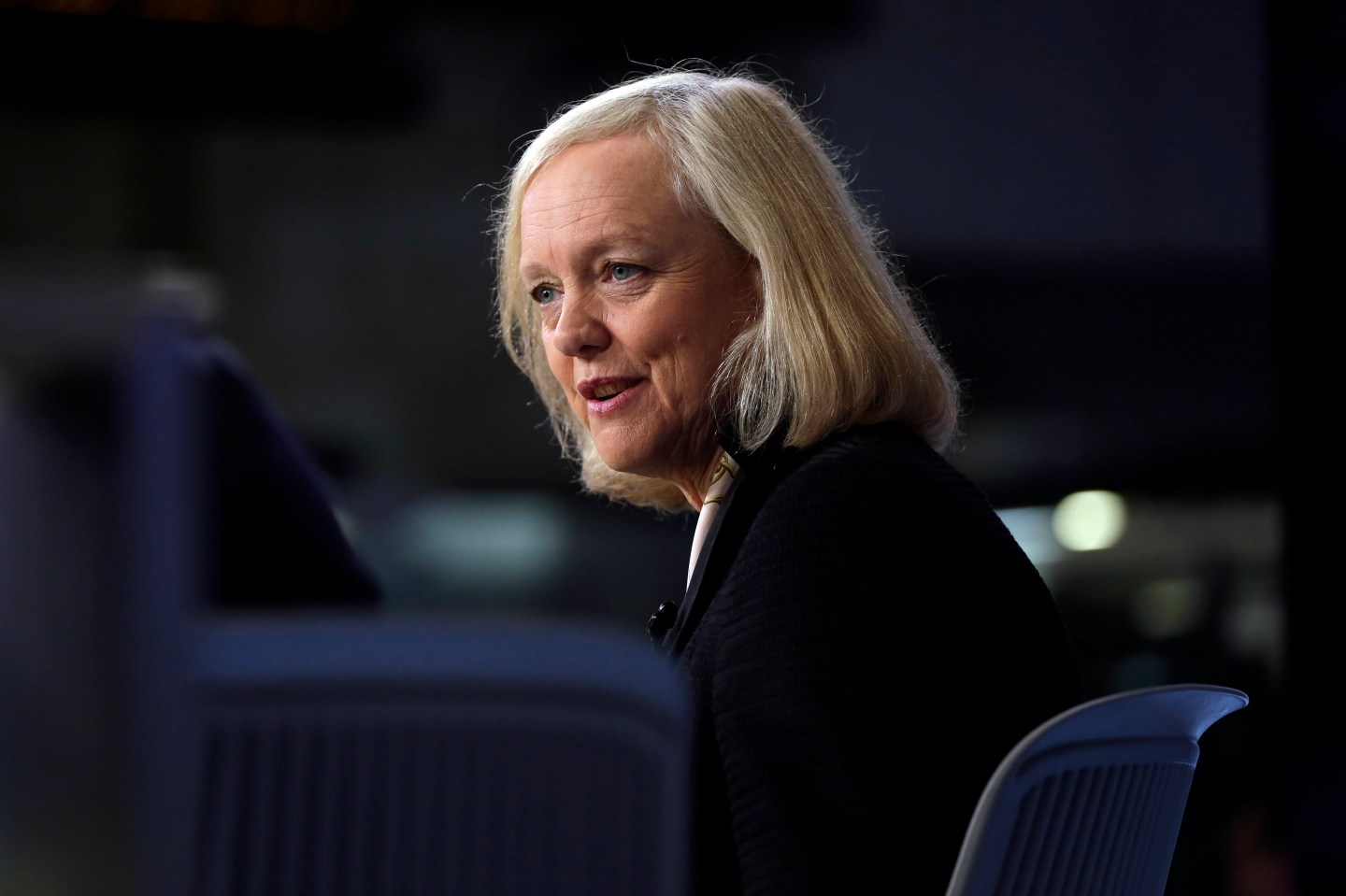 On Tuesday, Hewlett-Packard chief executive Meg Whitman said that the company’s nascent hybrid cloud business will pull in $3 billion in revenue this year, the first time HP has broken out that figure. That would not be a bad start for the soon-to-be separate HP Enterprise business, right?

Well…when it comes to cloud revenue or sales numbers from legacy IT providers there’s a ton of ambiguity. What, for example, constitutes “cloud” in HP’s world? Is it servers and storage underlying its Helion cloud franchise?

Does it mean that HP (HPQ)—or IBM (IBM) or Cisco (CSCO), for that matter—is moving what was once hardware and legacy software revenue into this new cloud bucket? If so, it’s more about re-arranging deck chairs than building a whole new business.

Asked about the new HP cloud number, one analyst who requested anonymity said: “I cannot imagine where that $3 billion comes from. Server hardware?”

To be clear, if the $3 billion is true cloud revenue, it represents a very strong start. Especially since Amazon (AMZN) Web Services, which blazed the trail in public cloud starting in 2006, now claims a $7 billion-a-year run rate.

But, very few people outside of HP truly believe that the company is well positioned in cloud given all the bad news coming out of the place. Fortune reached out to company to get more clarity on the cloud number and will update this report as needed.

As the venerable IT company lops another 30,000 or so people, how can it compete for talent when deep-pocketed competitors like Google (GOOG) and old-school rivals like Oracle (ORCL) are willing to pay top dollar for the best techies? And Microsoft, with its mammoth cash trove, is building a strong hybrid cloud play with Azure public cloud (which it runs itself), and Azure Pack (running in customer data centers).

HP, like Microsoft (MSFT) and IBM are banking that businesses will adopt a hybrid cloud model that lets them keep some applications and data in a company-maintained cloud and others in a public cloud where infrastructure is shared. Older IT vendors assert that public cloud players Google and AWS don’t “get” hybrid, although both of those players are working hard to refute that notion.

And while many big companies will likely use more than one cloud depending on the workload in question, it’s doubtful they’ll want to deal with dozens of different cloud providers. If you’re in that position, do you opt for a cloud vendor that faces such obvious challenges as breaking itself into two companies while taking an axe to headcount? Risk-averse IT pros will think twice on that one.

As Fortune reported earlier: HP must hope so. It doesn’t even show up on the most recent Gartner public cloud survey of the top 15 providers. Over the past two years, HP launched (and then pulled back) a planned challenge to AWS in public cloud, and didn’t even crack Gartner’s leader board of the top dozen or so public cloud providers.

Given all these challenges to its credibility and pocketbook, HP has a lot of work to do to prove itself a long-term competitor in cloud.

For more on the proposed HP spinoff, check out the video below:

This story was updated at 2:49 p.m. EST with additional context.