Meet the creator of the Kardashian apps 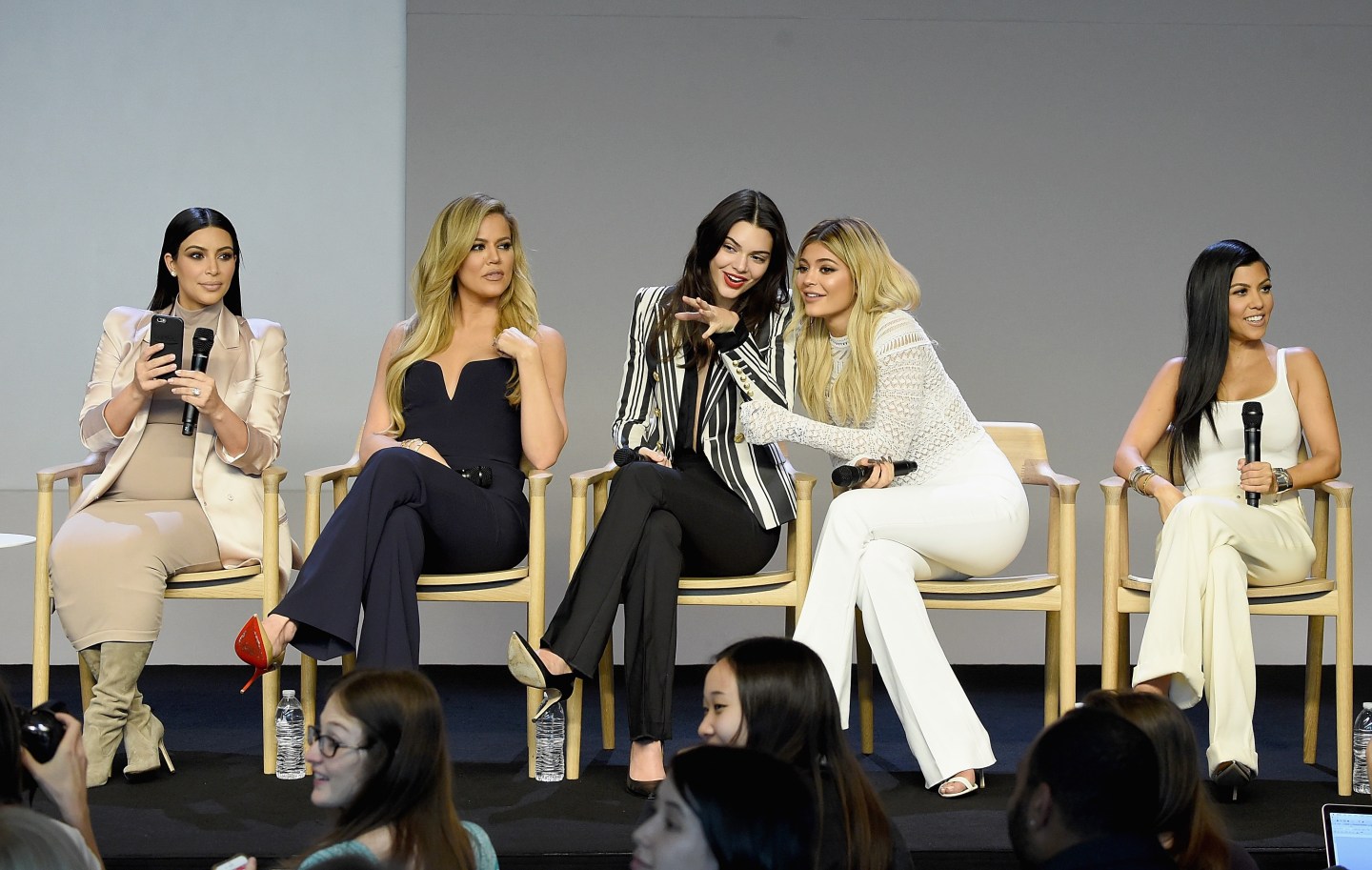 Reality TV star Kim Kardashian and her sisters made a big splash Monday by debuting four apps that feature makeup tips, fashion advice, and live video of parties with their celebrity friends. One day later, those apps are the most downloaded through Apple’s store and part of a tabloid-fueled frenzy.

The sisters partnered with Whalerock Industries on the project, which also includes websites for each of the sisters. Headed by former ABC and Yahoo executive Lloyd Braun, Whalerock operates a number of websites including celebrity gossip site Wonderwall and movie ticket service Moviefone (in partnership with AOL).

Earlier this year, Whalerock said that it is also focusing on creating websites for celebrities for fans to get news and watch videos from their favorite actors, reality stars, and pop singers. Whalerock, of course, handles all the heavy lifting involving the design and e-commerce side of things. The celebrities merely lend their name and marketing muscle. In a New York Times article in February, Braun said he planned to create individual apps for 12 to 20 performers and celebrities by 2018.

In addition to the Kardashian sisters, Whalerock, previously known as BermanBraun, is also behind apps for radio shock jock Howard Stern and rap artist Tyler, The Creator. These apps include a mix of free and paid content including videos, photos, and performances.

In the case of the Kardashians, the apps are free to download, but users have to pay $3 monthly to for premium content. Whalerock declined to disclose the financial terms of its partnership with the Kardashians.

What makes Whalerock’s unusual is that it is cutting out the media, music and film companies that have traditionally owned the rights to celebrity content. In another era, NBC’s E! Network, which produces the Kardashian’s hit reality TV show, Keeping Up With The Kardashians, would create and own everything around the sisters.

With Whalerock, celebrities can now be in charge. In Kardashian’s app, for example, the sisters can live-stream video of themselves at any time. A few of the sisters have individual shows within the app in which they interview guests. At an Apple (AAPL) event in New York on Monday, the Kardashian and Jenner sisters told the audience that the apps would also include e-commerce, so fans could buy what the sisters wear.

If the pace of downloads of the Kardashian apps are any indication, Whalerock may be on to something. But again, the public’s thirst for the Kardashians is a bit of an outlier compared with other celebrities.

Another question is whether Whalerock and its stable of celebrities can produce enough interesting fashion tips, selfies, and videotaped shopping sprees to keep fans coming back — and paying. It’s a tough challenge, although what fascinates the public is often surprising.

For more about the Kardashian and Jenner sisters, watch this Fortune video: