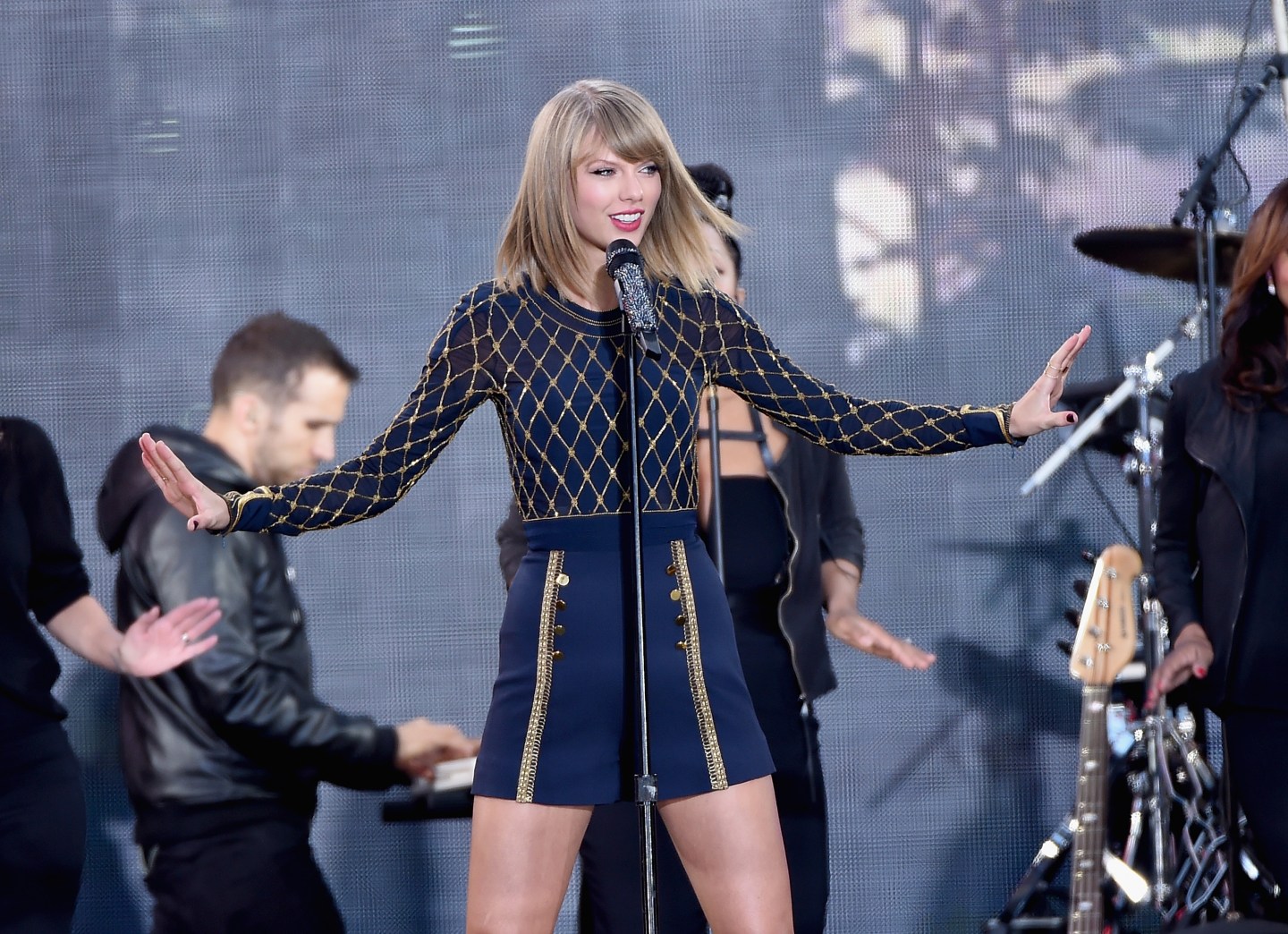 Perhaps it’s time for the “B” in BMI to stand for “billion”—as in $1 billion in annual revenue.

The music agency, whose full name is Broadcast Music Inc., announced Thursday that it set an industry record by raking in $1.013 billion over the year ending June 30. That’s BMI’s highest yearly revenue ever, and it squeaks by the $1.001 billion reported earlier this year by ASCAP, BMI’s main rival for handling music licensing and artists’ songs for play on radio, television, streaming media, and other platforms.

BMI and ASCAP — the latter of which said it was the first performing rights organization to top $1 billion — have increased their revenue in recent years even as the music industry on the whole remains in flux due to evolving distribution models.

The increase comes amid higher consumption of digital music, which requires streaming services like Pandora (P), Spotify, YouTube (GOOG), and Apple Music (AAPL) to pay BMI and ASCAP royalties to stream songs by their songwriter members. Together, ASCAP and BMI represent a reported 90% of songs released commercially in the U.S.

BMI, which represents songwriters including Taylor Swift, Lady Gaga, and Lil Wayne, said Thursday its digital revenue jumped 65% over last year, accounting for more than $100 million of total annual revenue. Of the 600 billion performances BMI captured and processed last year, 500 billion were digital, for an increase of 25% from the previous year.

The boom in music streaming has meant more payouts from those services to songwriters and music publishers, though BMI notes that its biggest revenue generator is still licensing music for radio, TV, and satellite entertainment — a business that brought in $484 million in the most recent year.

BMI also announced a 4.5% bump in the amount it paid out to its songwriter members, which came out to $877 million. That’s less than the $883 million paid out by ASCAP over that agency’s last full year despite BMI outpacing its rival in terms of total revenue.

Payouts to artists typically come after BMI and ASCAP deduct their operating expenses from revenue, though BMI told the New York Times that its expenses included substantial legal costs following a fight with Pandora over digital royalty rates.

The Pandora lawsuit could help ensure that BMI’s digital revenue continues to increase in the future. The agency won the case by convincing a federal judge that the rate Pandora pays to stream music by BMI’s members should increase from 1.75% of its revenue to 2.5%. Meanwhile, both BMI and ASCAP are lobbying the U.S. Department of Justice to make changes to longstanding music industry regulations that could further increase royalties paid by streaming services.

The agencies are echoing the interests of songwriters like Taylor Swift, who has been extremely vocal in her distaste for the current state of music royalties paid to artists for streaming rights.