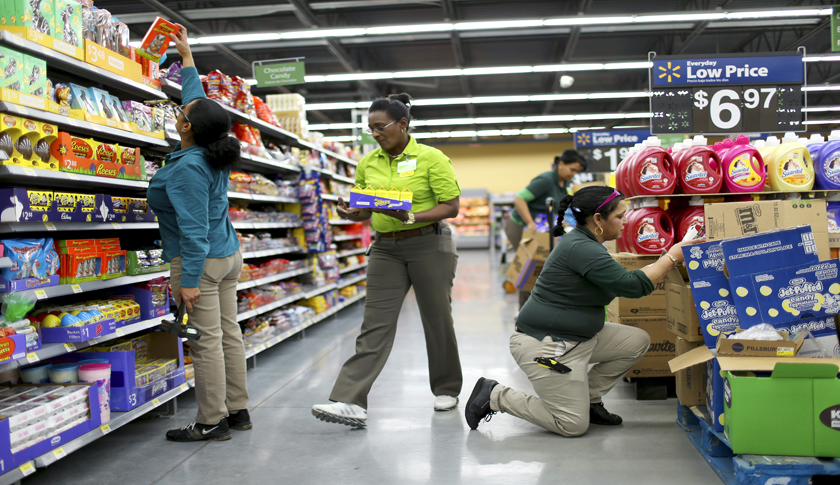 Walmart has moved to cut the number of hours allocated from some of the retailer’s workers in a bid to keep a lid on costs as it invests $1 billion this year on higher wages and training.

The world’s largest retailer earlier this month told store managers to rein in expenses by cutting hours that have been added beyond what the company allocated based on sales projections, Bloomberg reports. A Walmart (WMT) spokesman told Fortune said a small number of stores were “significantly over” on scheduling, meaning they were over-scheduling workers beyond what was needed for the sales those locations were estimated to generate.

The move comes after Walmart earlier this year said it would spend $1 billion to increase hourly wages for its U.S. store associates to more than $9 per hour or higher, an increase that is at least $1.75 above the federally mandated minimum wage. At the time, the company warned that current-year operating profit would be pressured because of the higher wages and investments in training and e-commerce. Executives have said they are focusing on controlling other costs amid those investments.