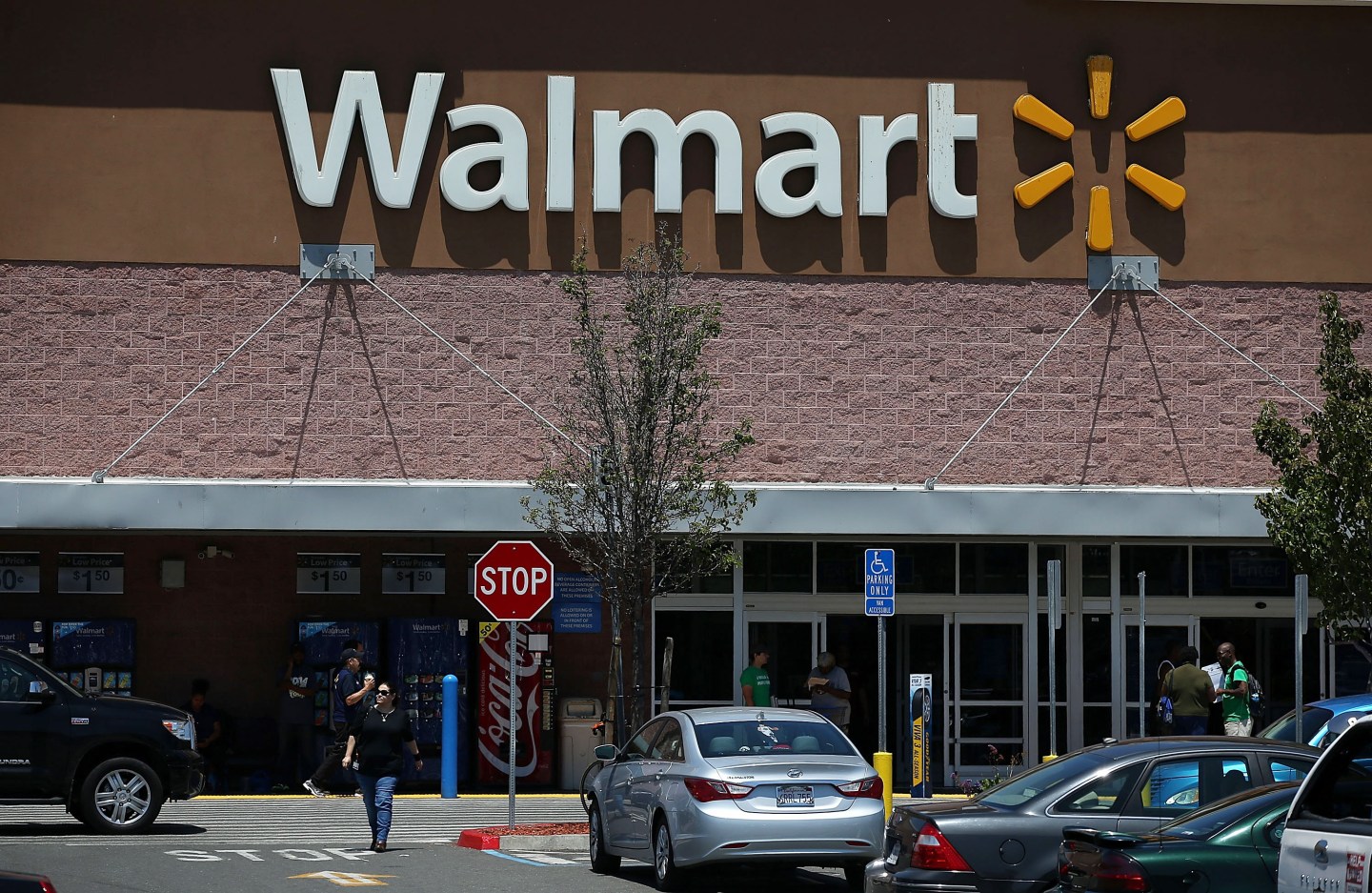 Wall Street stock futures are lower this morning after a fresh rout in Chinese stocks cast further doubts over the strength of the country’s economy, undermining both global commodity prices, and the currencies of countries dependent on commodities.

Today’s must-read story is by Fortune’s Matthew Ingram on why Amazon’s workplace culture likely isn’t the soulless, dystopian workplace that a recent article in the New York Times made it seem. The reality is probably more mundane and in line with the general hard-working tech ethos. Read more here.

The biggest stock market in mainland China fell 6.1% after a weekend announcement that China Securities Finance, the state-owned provider of margin loans which has been instrumental in propping up the market since the bubble started to explode, wouldn’t increase its exposure. As doubt multiply about the strength of China’s economy, global commodity prices are tumbling again. Crude oil futures hit a new six-year low below $42 a barrel overnight.

Wal-Mart Stores (WMT) reports its second-quarter earnings before the market open today, and analysts anticipate the retailer’s earnings per share will come in at $1.12, down from $1.21 in the year-earlier quarter. Wal-Mart has been trying to woo back customers to its stores with better in-store experience, but has continued to lose ground to its No. 1 competitor: Amazon. The online retailer surpassed Wal-Mart as the world’s most valuable retailer last month after Amazon’s stock boomed following news of a second-quarter surprise profit. Wal-Mart has been investing more in omnichannel efforts to connect its brick-and-mortar stores to the online world, and analysts will be listening carefully for an update on the retailer’s progress.

3. T.J. Maxx looks beyond the states.

Offprice retailer TJX Cos (TJX), which operates Marshals, T.J. Maxx and HomeGoods, also reports its second-quarter results before the markets open today. Analysts are expecting an upbeat report with an increase in earnings per share compared to a year earlier. That’s a credit to a confluence of factors, including lower gas prices, slowly increasing wages and a better stock of quality brands. Analysts will be looking for an update on the company’s expansion abroad, including its recent Australian debut following its purchase of Trade Secret, which operates 35 stores on the continent.

4. Home Depot tries to keep up its momentum.

Home Depot (HD) reports its second-quarter earnings early today and many are hoping it can keep up its strong results from the first quarter, when the home-improvement company beat expectations for earnings, sales and even cash flow. It also went on to raise its full-year outlook. All of that has contributed to a booming stock price, and investors will be looking to see if Home Depot can keep up that momentum. Housing data remains strong (more of which is expected tomorrow–see below) but record rains in May and June in parts of the U.S. could have hampered sales of DIY home-improvement items, like paint and gardening supplies.

U.S. housing starts likely increased in July, building on a strong June when new-home construction reached its second-highest level since November 2007. The boom has been driven by increased demand for rental apartments, as well as an improving labor market and low mortgage rates. In June, building permits for single and multifamily buildings–a signal of future construction–reached a nearly eight-year high. All good news for an ongoing housing recovery in coming months following a sluggish 2014. July’s housing starts are expected to hit 1.19 million units on a seasonally-adjusted basis.