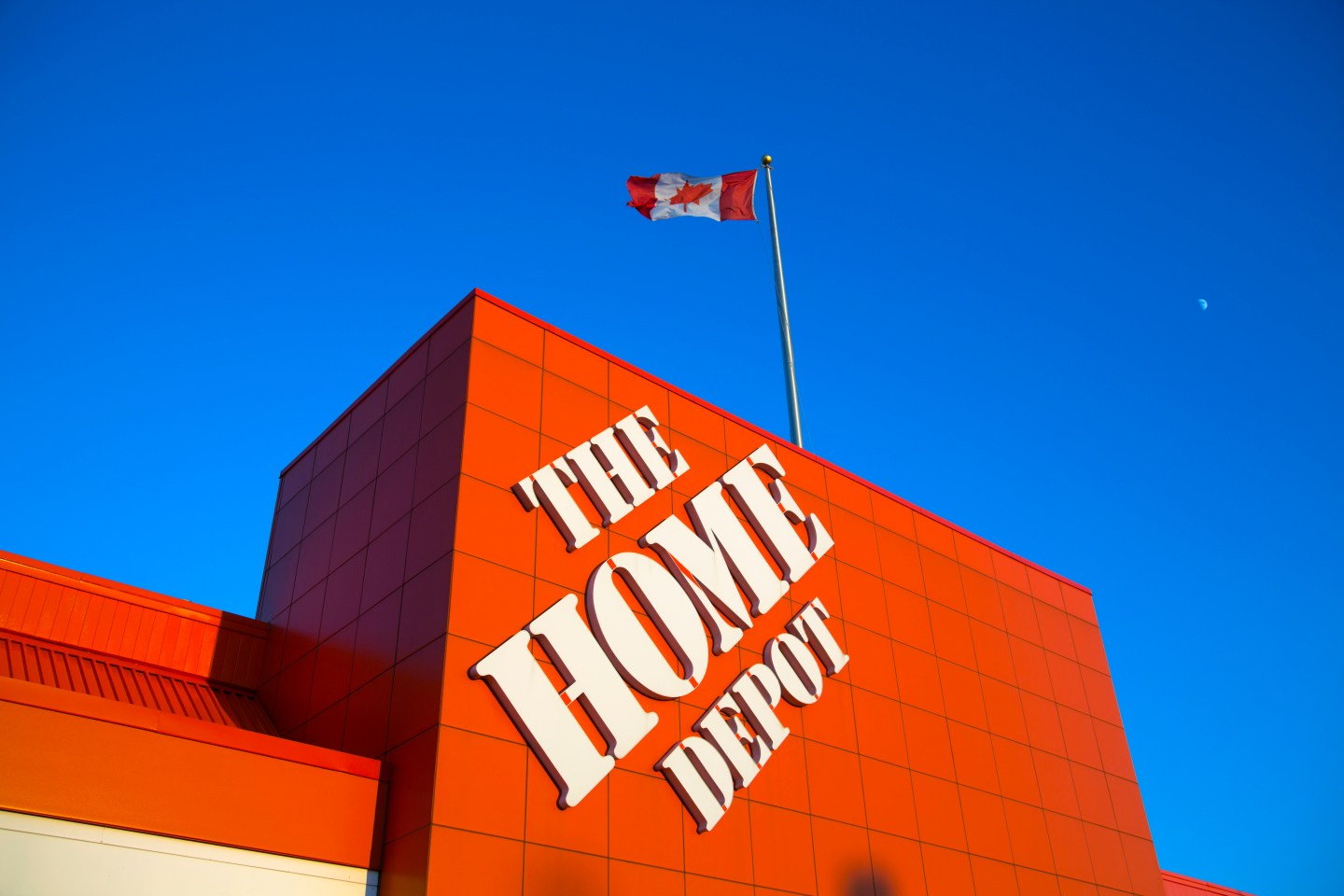 Photograph by Chris So — Toronto Star via Getty Images

Earnings calls are rarely worthy of praise. More often than not, they are a source of frustration and annoyance to investors seeking the truth behind the reported numbers and trends for the future. Not so with Home Depot’s (HD) call this morning, led by new CEO and chairman Craig Menear, who took over from longtime boss Frank Blake on Nov. 1. With his trusty cohorts CFO Carol Tome and Ted Decker, EVP of merchandising, Menear offered a case study of what one of these things should be: Clear, packed with useful information, and not evasive.

Companies tend to be a bit more forthcoming when the news is good, needless to say, and for Home Depot, it was fantastic: Earnings per diluted share jumped a fantastic 43.8% in the quarter and 25.3% for the year, the highest percentage increase in the company’s 37-year history. The $83.2 billion home improvement company is firing on all cylinders, with same-store-sales up 5.3% year over year.

And yet it wouldn’t have been surprising if there was just a bit of ambiguity. After all, it was Menear’s first full quarter running the company and only his second earnings call without Blake. What’s more, the company was still recovering from a massive data breach last fall, one that affected some 56 million customer credit cards.

But what occurred instead was an hour of honest discussion about both macro and micro details, enhanced by the deep competence of longtime CFO Tome, who answered every question forthrightly and with data. Tome knows her company cold; there were no “we’ll have to get back to you on that” or other deflections. Although no one asked about the data breach, Tome talked about it, saying it has cost the company $63 million so far ($33 million after insurance) and will likely cost more. She also provided some insights into the housing market, discussing research that suggests that the “wealth effect” from improving home prices seems to show a six-month lag—which of course suggest more improvement ahead for the company.

Another interesting response concerned currency, which many companies have been using as their No. 1 excuse of late for not making their numbers. Home Depot is not as international as others, of course, but it does source many products from overseas. Menear effectively said that it’s not an excuse, either way, so not to look at it as one. Same for the weather.

Will Home Depot keep its incredible run going? It sure looks that way for the foreseeable future. But count on this leadership team to be straightforward about it, no matter what the results.