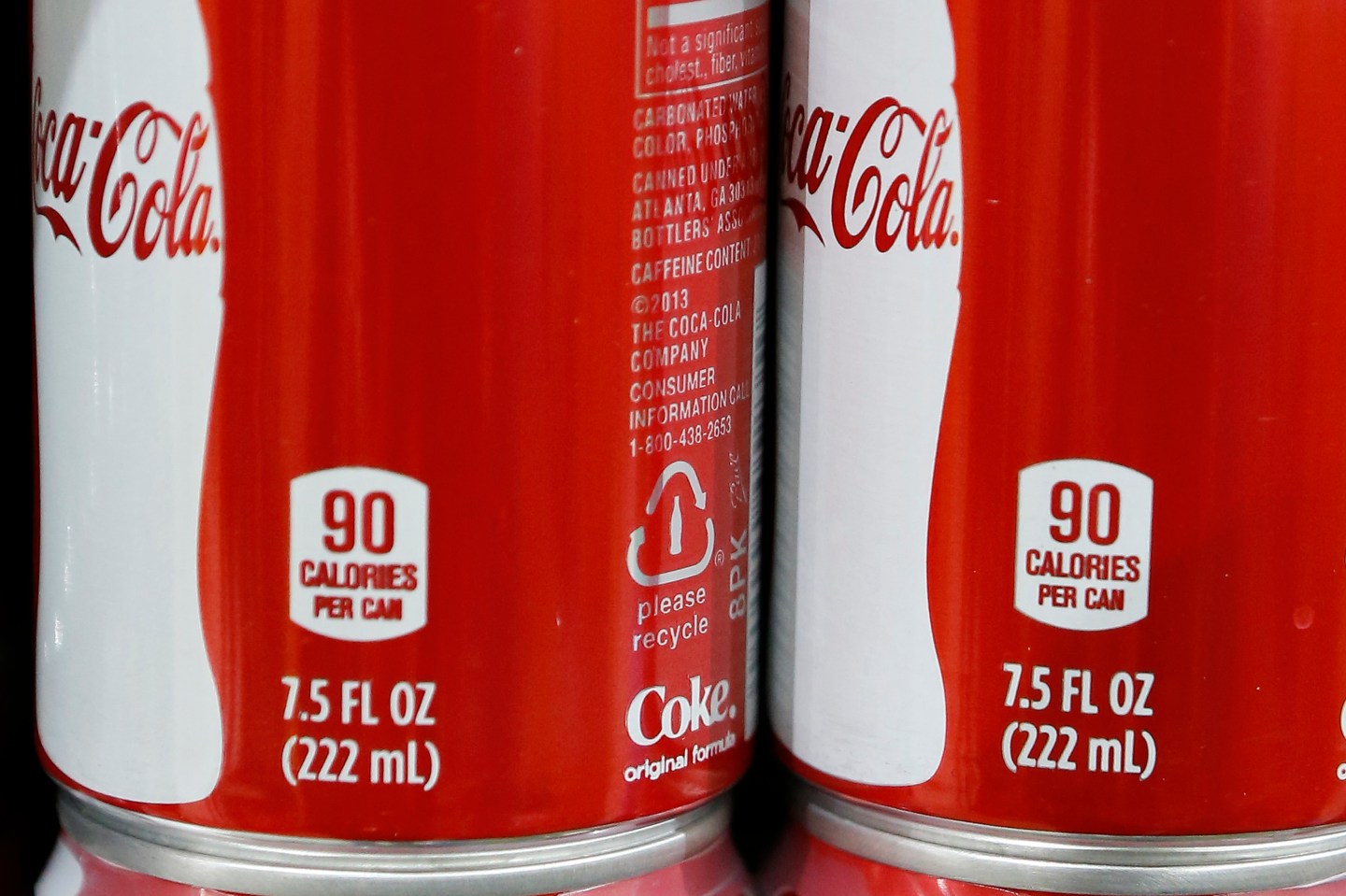 In this photo made on Wednesday, Jan. 7, 2015, smaller than the standard 12 ounce. size, 7.5 ounce size cans of soft drinks are for sale on the shelves in a grocery store in Harmony, Pa. As Americans cut back on soda, both Coke and Pepsi are pushing smaller cans and bottles they say contain fewer calories and induce less guilt. (AP Photo/Keith Srakocic)
Photograph by Keith Srakocic — AP

Coca-Cola (KO) has tapped the head of the beverage company’s Europe group to be its president and chief operations officer, a move that makes the executive the company’s second-in-command and positions him to potentially succeed CEO Muhtar Kent at some point.

James Quincey, 50, has been president of Coke’s Europe business, its most profitable operating group, since 2013, expanding its product assortment in a region that includes 38 countries and accounted for 10.5% of sales in 2014. Last year, operating revenues in Europe rose 4%, compared to a companywide drop of 2%.

Quincey, who has worked at Coke for 19 years, led the negotiations for the recently proposed $31 billion merger of Coke’s bottlers Coca-Cola Enterprises, Coca-Cola Iberian Partners, and the German bottling business Erfrischungsgetraenke AG, which will collectively form Coca-Cola European Partners, the world’s largest independent Coca-Cola bottler based on net revenues.

Before working in Europe, Quincey had stints leading Coke’s business in Northwestern Europe, the Nordic countries, and also worked a few years in Latin America, including a term heading its Mexican business.

“His wealth of experience across our global system, particularly in Europe and Latin America, will be a valuable asset as we continue to accelerate growth through our 2020 Vision,” said Kent, CEO since 2008, in a statement on Thursday. “James is emblematic of the deep bench strength we have developed at Coca-Cola.”

While Coke didn’t address the matter of succession planning, many saw it as a move that makes Quincey a top candidate to succeed Kent. It also frees his boss to conduct bigger-picture management and be less bogged down by day-to-day affairs.

“We believe this structure will allow Kent to focus more on longer-term strategy across the entire Coke system vs. day-to-day operations. Further, given Quincey’s favorable regard in the organization and relatively young age (50), we believe this new role potentially positions him to become KO’s (Coke) next CEO,” Wells Fargo analyst Bonnie Herzog wrote in a note.

Coke also said that Ahmet Bozer, who is president of Coca-Cola International and has long been viewed as a potential successor to Kent, will retire in March.

The news comes in a year the company had warned would be difficult because of sales growth deceleration in key markets, which has only been exacerbated by weak foreign currencies. It also comes a month after a management shuffle at arch-rival PepsiCo. (PEP)