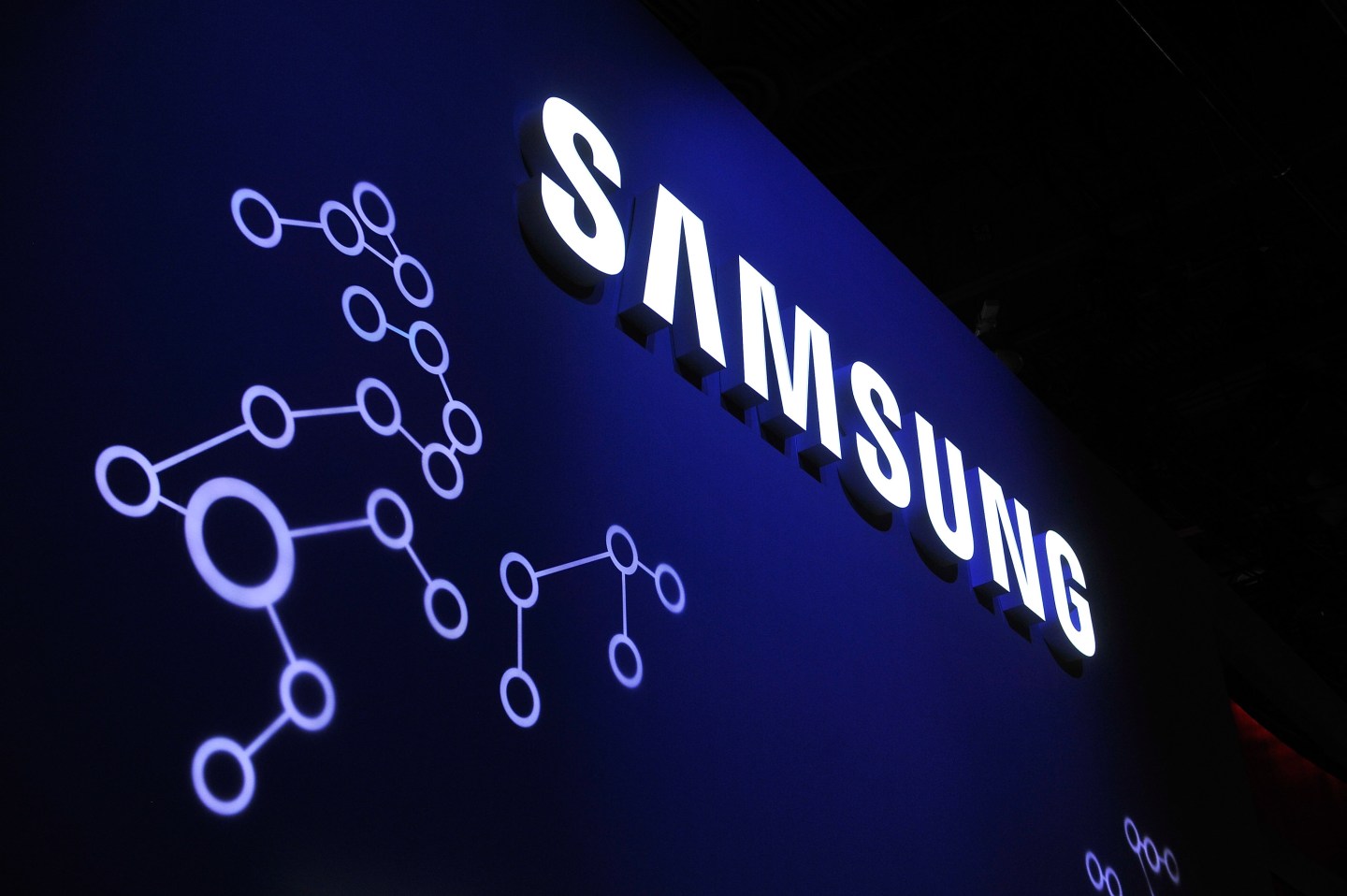 Wall Street could follow Europe higher this morning. European shares bounced on Thursday after a 4% fall this week, tracking a late rally on Wall Street in the prior session when the Dow reversed most of an early 277-point deficit, and gains in Asia on efforts by China’s central bank to slow the sharp descent of the yuan that has rocked markets worldwide.

Today’s must-read story is from Fortune‘s Erin Griffith and it argues that, of all the leading Silicon Valley tech companies, Facebook (FB) is best suited to follow the new template created by Google’s (GOOG) huge, unexpected restructuring.

Samsung will reportedly reveal two new devices today. The world’s biggest smartphone producer is expected to introduce two larger models in its Galaxy smartphone line. The company is trying to recover from lower sales due to the release of the larger iPhones from Apple (AAPL).

The U.S. Commerce Department puts out fresh consumer data today and a strong showing for July retail sales is likely to further drive speculation that the Federal Reserve will raise interest rates in September. Today’s report is expected to show that an increase in motor vehicle sales helped spur a 0.5% bump in retail sales last month, which would follow June’s 0.3% drop. The Fed is waiting for evidence of a sustained economic recovery and the central bank will also likely be watching today’s Labor Department report on the number of Americans who filed applications for unemployment benefits last week. The number of jobless claims is expected to have remained steady at 270,000.

Applied Materials (AMAT), which makes equipment for the semiconductor industry, is expected to report a third-quarter profit that falls short of analysts’ expectations due to spending cuts by semiconductor manufacturers. Also, perfume company Coty (COTY) reports its fourth-quarter earnings today, a month after announcing plans to pay $12.5 billion for Procter & Gamble’s (PG) beauty products business. Investors will be interested in hearing Coty’s forecasts for revenue, which is expected to miss estimates for the most recent quarter. Meanwhile, department store brands Kohl’s (KSS) and Nordstrom (JWN) put out their respective second-quarter results today.

The final major championship of the golf season kicks off today in Wisconsin, where the world’s top golfers will gather to play through the weekend for a top prize of $1.8 million. The championship returns to Kohler, Wisconsin’s Whistling Straits, where it was most recently held in 2010, and the tournament is expected to generate more than $100 million in revenue for the state of Wisconsin once ticket sales and spectators’ spending are in the books. Meanwhile, the sporting event will also host something of a marketing showdown between athletic gear brands Nike (NKE) and Under Armour (UA), which sponsor two of the games top stars: Rory McIlroy and Jordan Spieth, respectively.