Here’s how massive the American beer industry has become 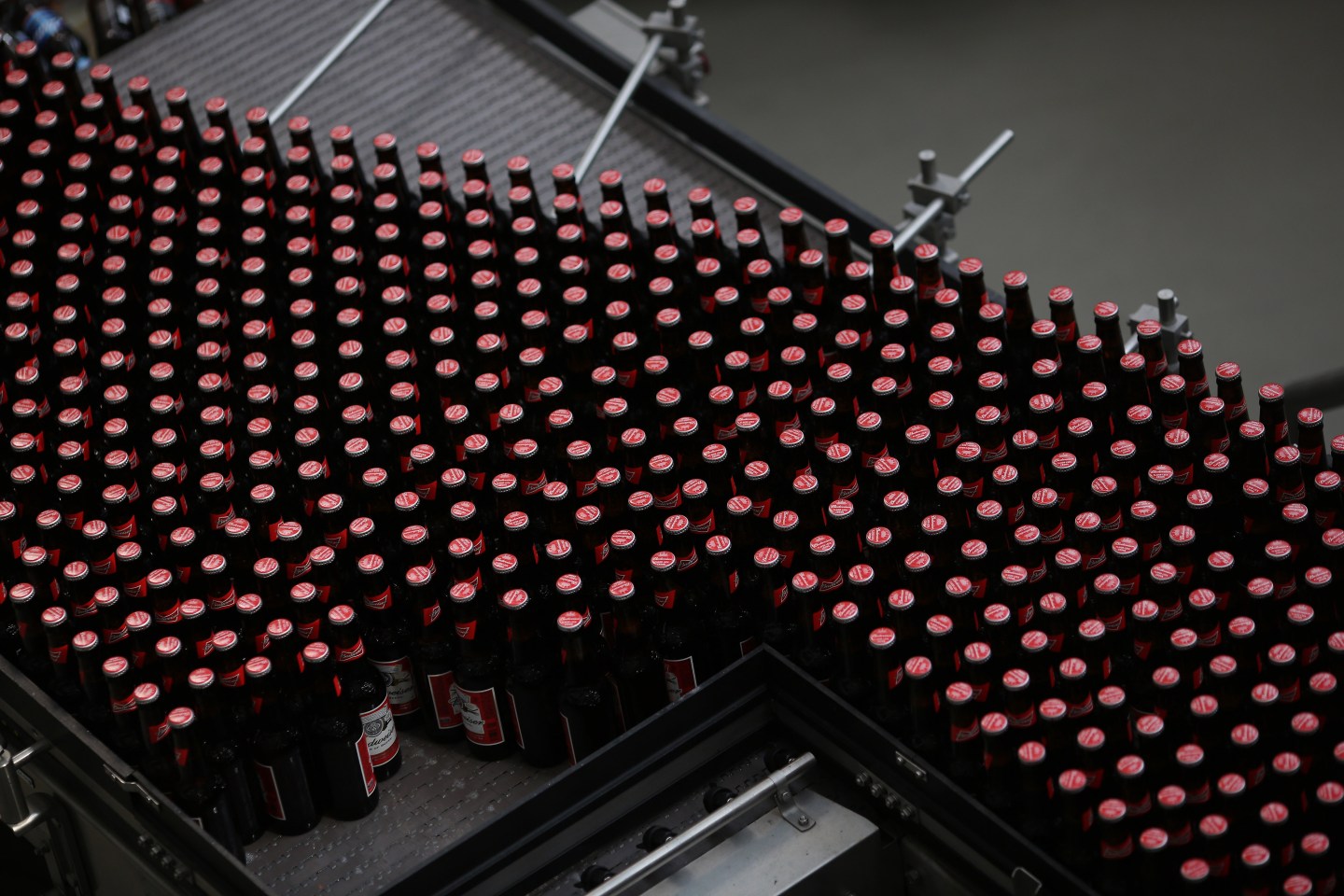 The craft beer boom is showing no signs of slowing down. A new report from the Brewers Association, the trade group of craft brewers, shows production volume is up 16% this year – and the number of craft breweries has increased by nearly 700 since the middle of 2014.

The statistical confirmation of the continued consumer excitement about craft beer comes in tandem with a separate report from The Beer Institute and the National Beer Wholesalers Association that highlights the overall impact of beer on the national economy.

The Beer Institute study found that the beer industry as a whole – encompassing brewers, distributors, retailers and importers – contributed $252.6 billion to the U.S. economy last year. Put another way: That’s more than twice the impact of the wine industry and slightly higher than the overall economic impact of the U.S. video game industry.

The study incorporated salaries of people tied to the beer industry, sales by brewers and spending by people who work in the beer trade.

While macro brewers – such as Anheuser-Busch and MillerCoors – are responsible for a majority of that impact, craft brewers are growing at a fast clip. In the first half of the year, they sold 12.2 million barrels of beer – a 15% increase over the same period in 2014.

“Industry growth is occurring in all regions and stemming from a mix of sources including various retail settings and a variety of unique brewery business models,” said Bart Watson, chief economist of the Brewers Association. “The continued growth of small and independent brewers illustrates that additional market opportunities and demand are prevalent, although competition in the sector is certainly growing and the need for brewers to differentiate and produce world class high quality beer is more important than ever.”

The growth doesn’t seem destined to slow soon. The Brewers Association says there were 1,755 breweries in the planning stages at the end of June. And already, craft brewers produce one out of every 10 beers sold in America.

The craft beer industry is also proving to be a salvation for farmers – with the average craft style beer using between three and seven times as much malt per barrel as a mass market lager.

At present, craft brewers employ an estimated 115,469 full-time and part-time workers – a drop in the bucket of the overall industry. The Beer Institute estimates the larger beer industry supports 1.75 million jobs – with more than 70 percent of those direct brewing jobs linked to large and mid-sized brewers and beer importers, roughly the same amount as they did in 2012.

All totaled, The Beer Institute found, the beer industry is responsible for wages of $78.6 billion nationwide. The figure includes jobs from brewers, wholesalers, retailers, suppliers and induced industries (those affected by people who work in beer).

Beyond the economic impact of things like wages and equipment, the beer industry is also a significant driver of tax revenues. Last year, the Brewers Association study found, taxes collected from the industry, its employees and consumer taxes generated by the sale of malt beverages topped $48.5 billion – nearly 40 percent of the retail price of every beer.

“It can be said that beer truly serves America,” said Jim McGreevy, president and CEO of the Beer Institute. “Beer is more than our nation’s favorite adult drink – it is a powerhouse in job creation, commercial activity and tax revenue.”