Craft brewers now produce 1 out of every 10 beers sold 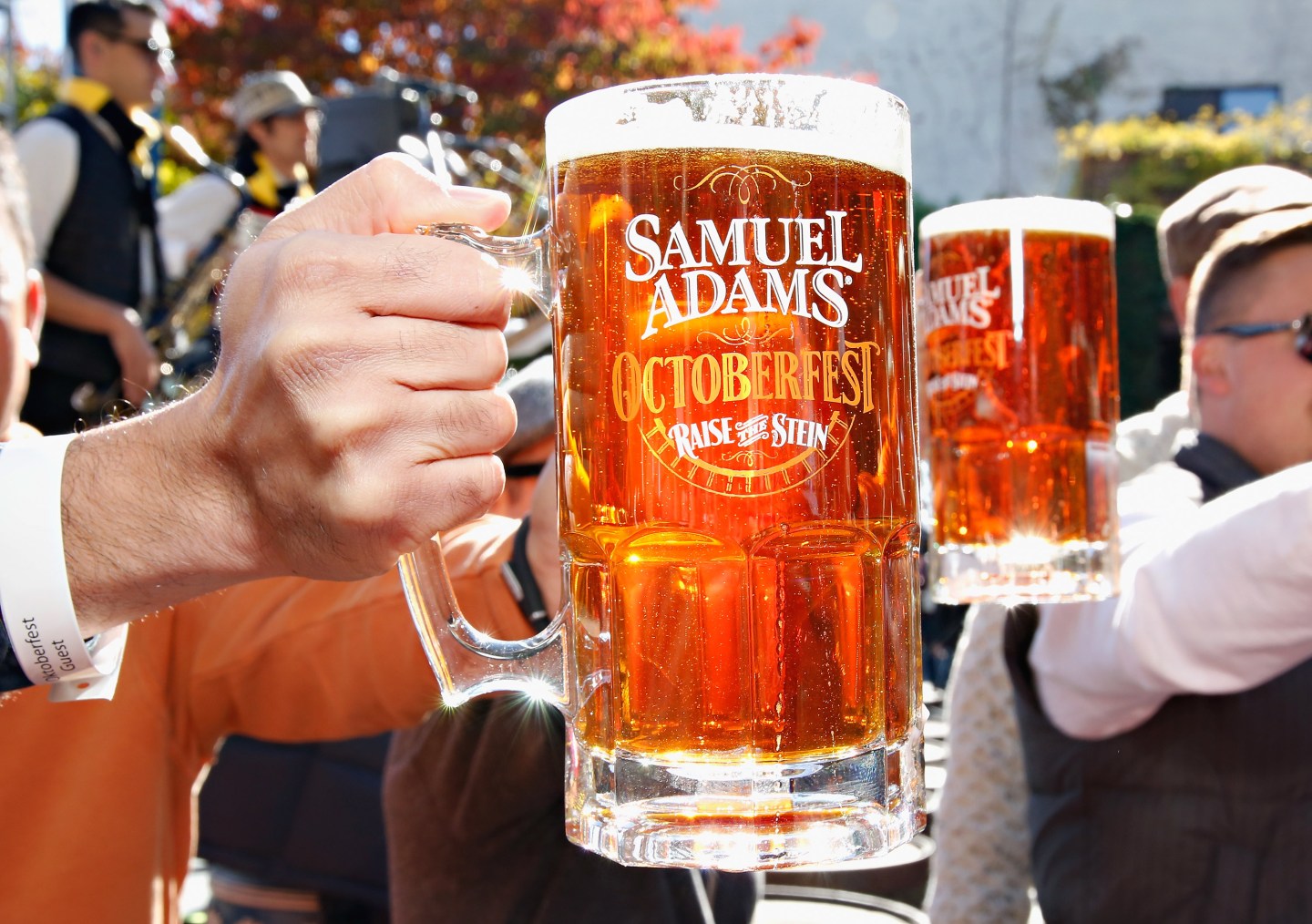 American craft brewers now produce about one out of every 10 beers sold in the United States, according to new data from the Brewers Association, an industry trade group.

Craft brewers produced 22.2 million barrels last year, according to the group — an increase of 18% in terms of volume. Small and independent brewers now command 11% of the total beer market, the first time ever the small rivals were able to claim double-digit market share. (The Brewers Association defines craft brewers as those that produce less than six million barrels annually and can’t be owned or controlled by a big conglomerate).

“With the total beer market up only 0.5% in 2014, craft brewers are key to keeping the overall industry innovative and growing,” said Bart Watson, chief economist at the Brewers Association.

The success of the industry has led to a slew of new competitors. There were 3,464 breweries in operation last year, according to the Brewers Association, a 19% increase over 2013. All but 46 of those breweries are craft. And over the course of last year, there were just 46 closings versus 615 openings.

While craft brewers are helping to reinvigorate the beer industry, volume growth is still stalling compared to what the spirits industry recently reported, and thus beer continues to lose market share to other alcoholic beverages.

Volume for spirits climbed 2.2% in 2014, according to data compiled by the Distilled Spirits Council of the United States, as Americans gave the spirits industry a market share victory over brewers for the fifth straight year.

The Brewers Association report suggests that major beer brands are continue to face a steep challenge in the U.S., but not all are suffering equally.

As Fortune recently reported, MillerCoors sold 43 million more cans of Miller Lite in the second half of 2014 than it did in the equivalent period of 2013. A new look and a marketing campaign that has focused more on the beer’s quality and history have won praise from observers.