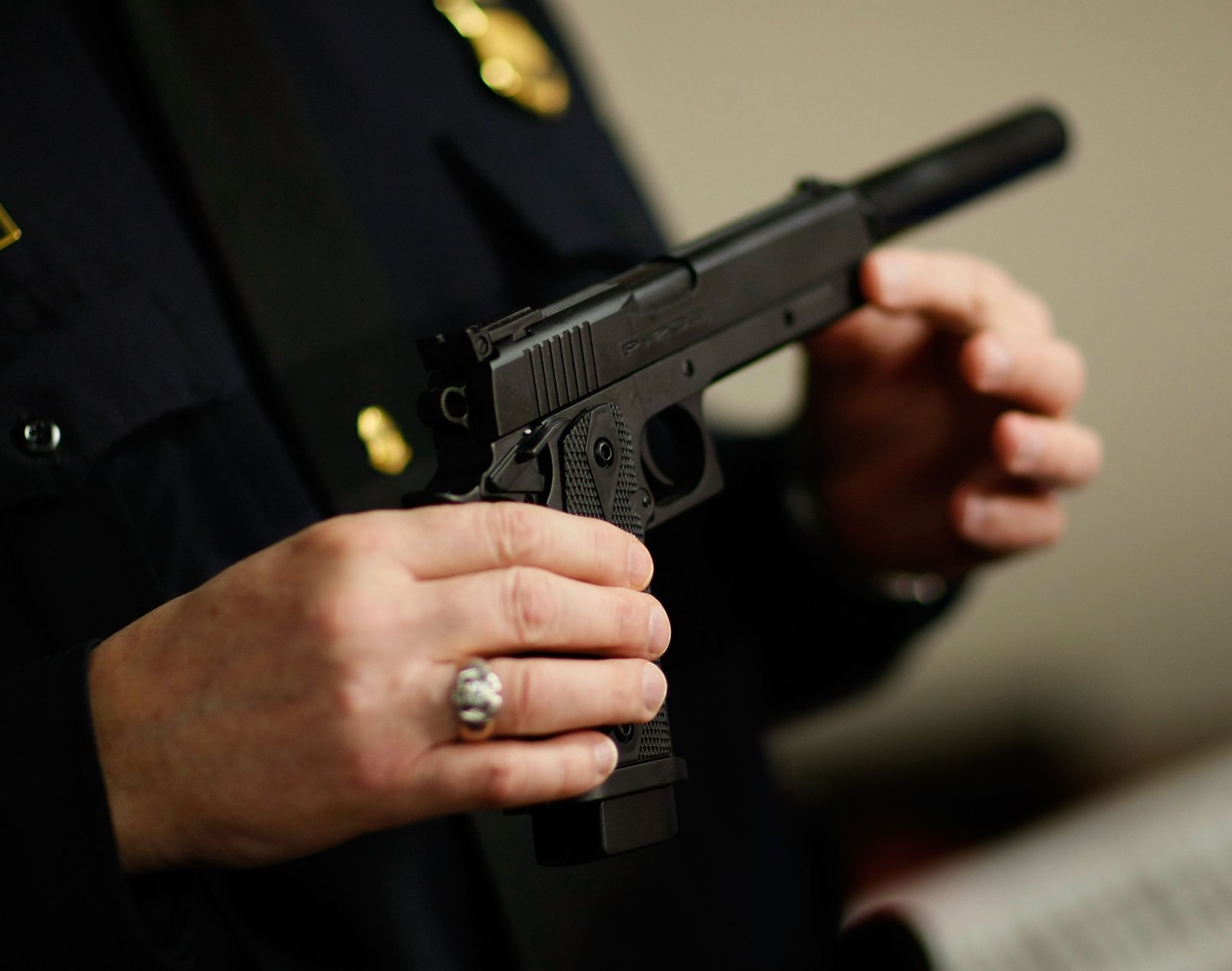 Some of the world’s top retailers have agreed to pay more than $300,000 to settle an investigation by New York State regulators into alleged sales of banned toy guns.

Walmart (WMT) and Amazon (AMZN) headline the group of retailers that agreed to settle the probe in an agreement to be announced on Monday by state Attorney General Eric Schneiderman, according to Bloomberg. Those companies — along with Sears Holdings’ (SHLD) Kmart and Sears store brands, as well as California-based company ACTA — had been under investigation after allegedly selling toy guns that were prohibited under state law for being too realistic to New York residents who bought the products online.

Schneiderman’s office sent the five retailers cease and desist letters in December after the state’s investigation turned up evidence of online sales of banned toy guns online and, in one case, in a suburban Rochester Kmart store. In New York, it is illegal to sell toy guns that look too realistic, including those in colors such as black, blue, silver, or aluminum, unless they also have one-inch-wide orange stripes on both sides and on front of the toy’s barrel.

According to Bloomberg, the retailers sold more than 6,400 banned toy guns in New York between 2012 and December. Walmart will pay the bulk of the fine — $225,000 — because the recent probe found that the company violated the terms of an earlier agreement with the state, in 2003, when the company was found to be selling prohibited toy guns.

UPDATE: A Walmart spokesman sent Fortune the following statement: “Once the New York Attorney General expressed concern with certain items sold at walmart.com, we blocked the shipment of those items into the state. Walmart.com has revised its policy so only items which comply with the New York City code are shipped into New York. We are pleased we were able to resolve this matter, along with several other retailers.”