With “Big Food” under attack, this company wants to act small 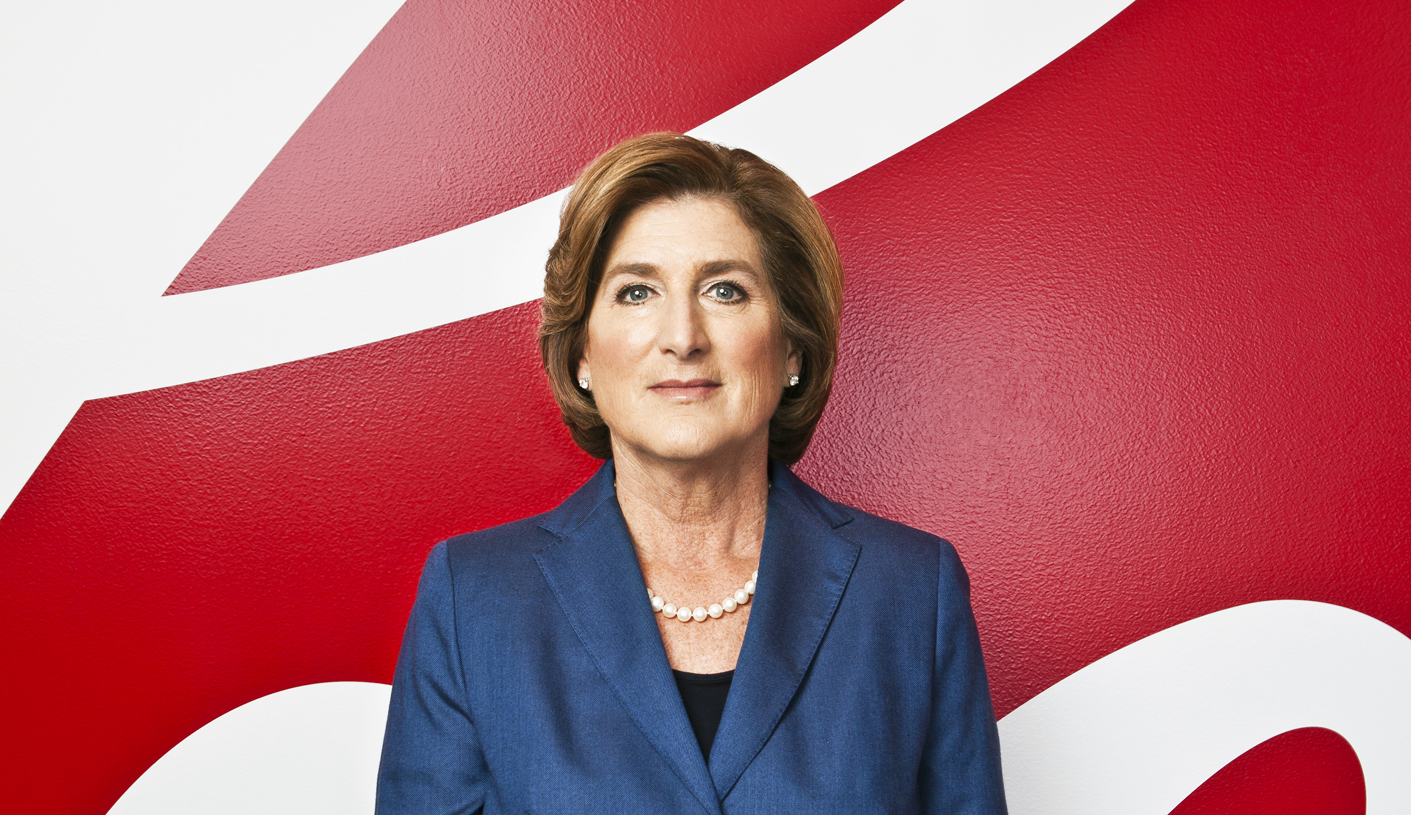 Campbell Soup CEO Denise Morrison has been one of the most vocal industry executives when it comes to sounding the alarm on shoppers’ growing distaste for Big Food.

The aversion from consumers has left many of the largest legacy food manufacturers in the U.S. facing a decline in market share along with a major identity crisis—a phenomenon Fortune detailed in its June 1 cover story.

So yesterday, at Campbell’s investor day, Morrison took a new approach. She tried to separate the company from the rest of the Big Food pack and reposition it more within the realm of “small” food.

“We’re not too big and not too small,” she said. “We like to think of ourselves as the biggest small company.”

She added that Campbell (CPB) is “fundamentally different” than the other companies that make up the industry and is “positioned very differently than its peers.”

Morrison has consistently raised the issue of consumers’ distrust of legacy brands and yesterday noted that “consumer skepticism is on the rise” and that the majority of countries in the world now sit with 50% or below with regard to trust in business. But this was the most vocal Morrison has been on shifting the company’s association away from Big Food.

In a call with Fortune after the investor event, Morrison said that her rhetoric was really about having the “soul and agility of a small company and scale, assets, and resources of a large company.”

Campbell is trying to adopt some of the strategies of “challenger” brands—including those it has acquired like Plum Organics, Bolthouse, and most recently Garden Fresh Gourmet—by being more nimble and transparent.

But it will also serve Campbell well if it can not only think like a challenger brand but also get consumers to view it as one, which will be no easy feat. Nearly half of the respondents in a recent Bernstein survey say they distrust the food system. With the top 25 food and beverage companies losing share, it’s clear that most of that distrust has been directed at Big Food.

In keeping with a slew of other industry players, Campbell announced on the call that it would remove artificial colors and flavors from nearly all of its North American products by the end of its fiscal 2018 and that it would continue to move away from using high fructose corn syrup.

The company has also launched a website, whatsinmyfood.com, to try to be more transparent about what goes into its products, including which ingredients might contain genetically modified organisms. “We don’t expect consumers to agree with all of our choices,” Morrison said on the call, but added that they plan to use the feedback to make decisions about its products.