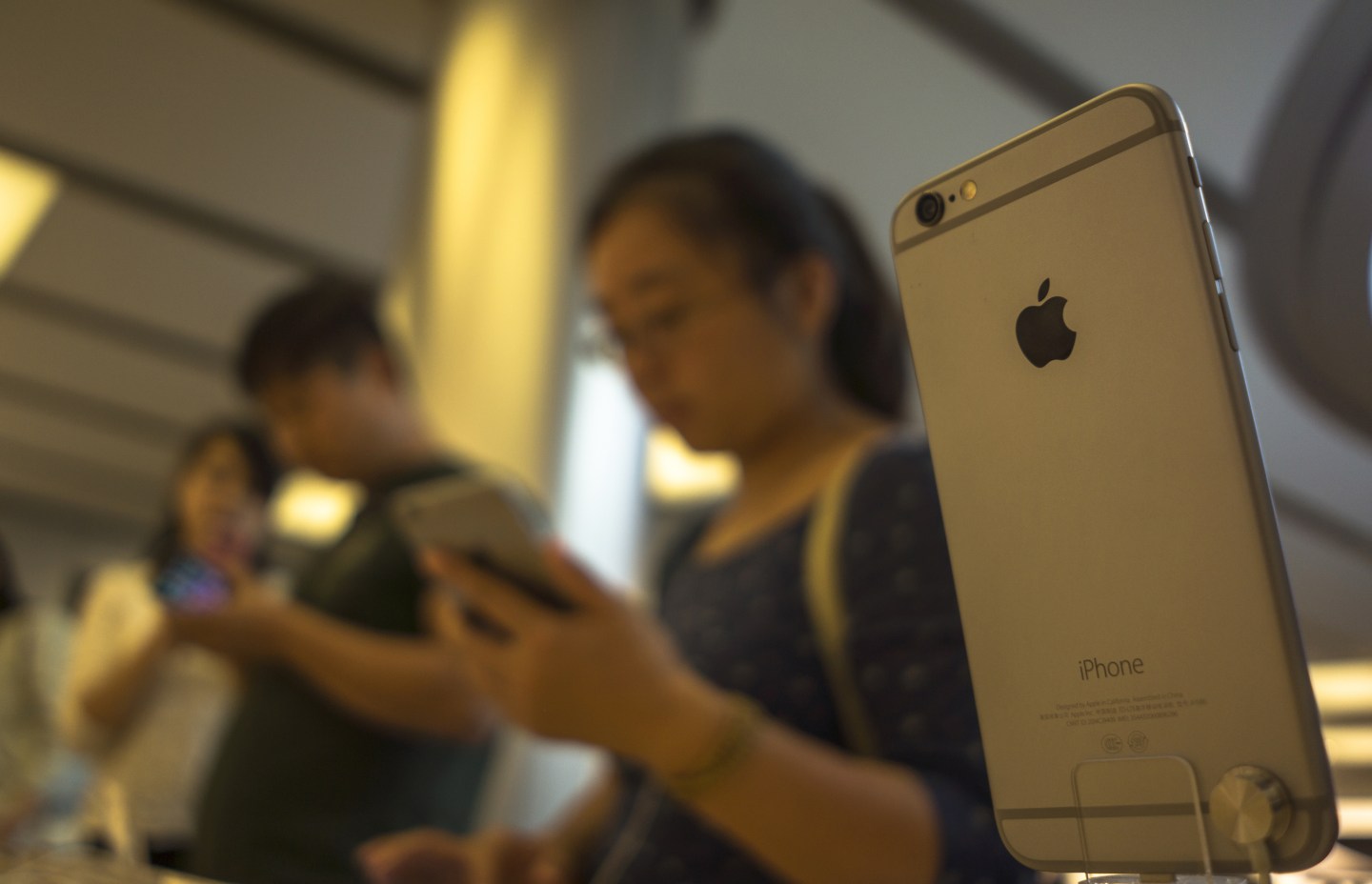 Over the last three months, Apple grew its revenues by 33%, saw its profits increase by 38% to $10.7 billion, put away more than $202 billion in cash for a rainy day — and yet lost more than $60 billion in market value in just three minutes on Tuesday.

Casual observers might be scratching their heads at news that, at first glance, would suggest the world’s biggest tech company had a bad day despite releasing earnings many companies would be proud to call their own. “Apple iPhone Sales, Up 35%, Disappoint Investors” was the Wall Street Journal‘s initial headline. “Apple Profit Up 38%, but iPhone Sales Disappoint Wall Street” blared The New York Times.

The reason for this initially mind-boggling disparity? Expectations.

Before companies like Apple release their latest earnings reports, analysts try to guess what those numbers might reveal. These analysts, typically employed by brokerage firms, are tasked with providing accurate assessments for investors, who want to know if they should buy more stock, hold their current position, or sell their shares. Analysts’ forecasts are then culled together to produce a consensus earnings estimate for a company. If a company beats these estimates, it usually portends good fortune for their market value as investors flock to buy up stock of the company. If the company fails to meet expectations, however, market sentiment shifts against them — sometimes resulting in a selloff like the one we saw in after-hours Apple trading Tuesday evening.

Apple is perhaps a victim of its own success. It routinely beat earnings estimates over the last four quarters, setting high expectations this time for another rout. In its previous earnings report, Apple recorded its most profitable second quarter ever, with revenues of $58 billion, handily beating a consensus estimate of around $56 billion. The fact that Apple sold almost 61.2 million iPhones in that quarter, a number that also beat predictions of 56.8 million, also delighted investors, as the iPhone is an increasingly important part of Apple’s bottom line. Immediately, Apple’s share price was up 1.25%, reaching an all-time high of $134.

But this time around, Apple missed the mark on its closely-watched iPhone sales. The 47.5 million units it sold, while still a third quarter record, was below the estimate of around 50 million units. And while iPhone sales grew by 35%, that figure was down from the 40% growth in the previous quarter and the 46% growth two quarters earlier. Apple’s own forward-looking revenue projections, too, came in below Wall Street expectations — hence the bad vibes after Tuesday’s earnings report.