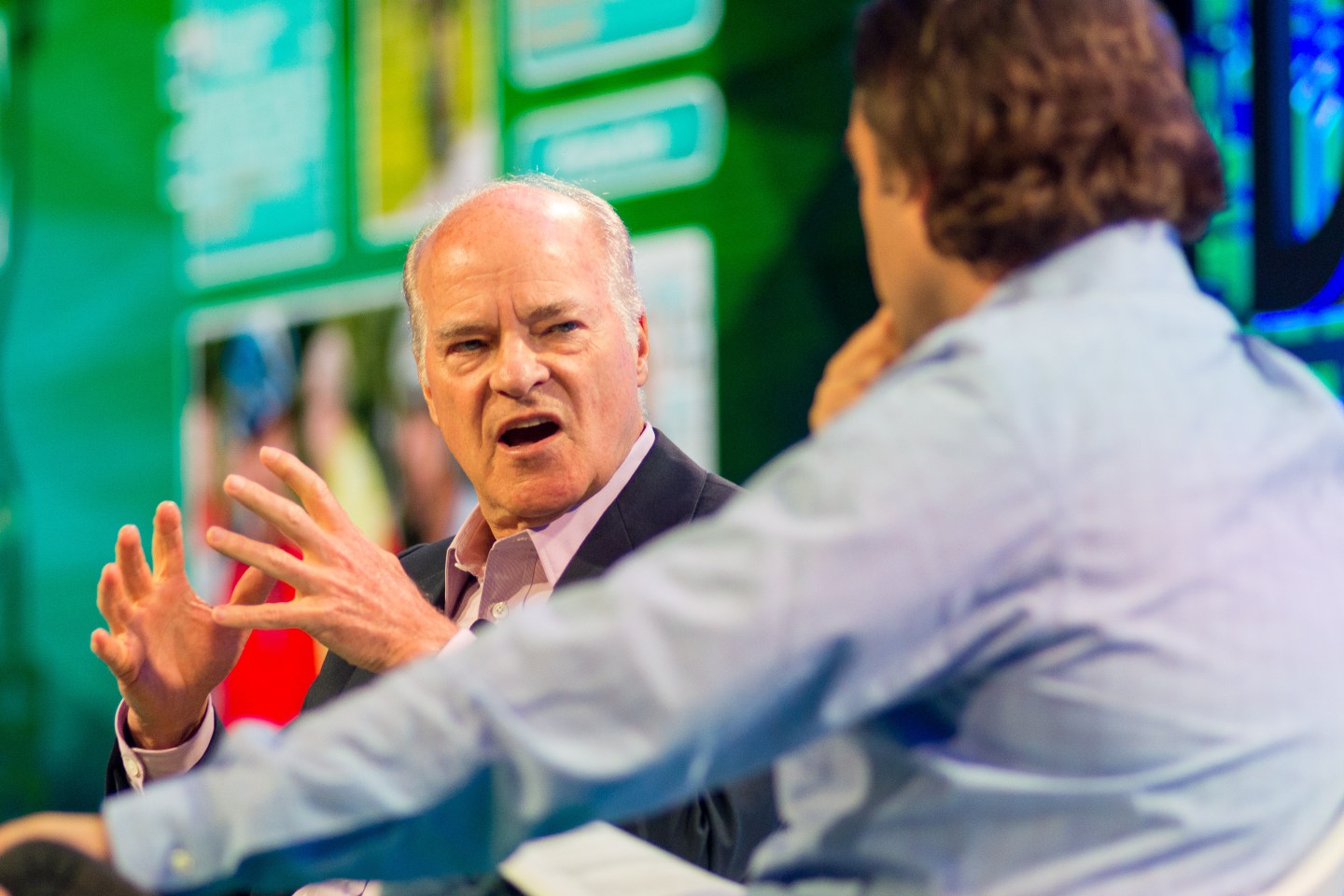 First Data, a payments processing company, is going public. Private equity firm KKR (KKR) bought the company at the height of the deal boom eight years ago for $28 billion and then, in an unusual move, put more money in last summer. The company still carries a massive $21.1 billion debt load. First Data is by our calculations, KKR’s single biggest holding. There are no details yet on the bookrunner or size of the deal.

The S-1 filing shouldn’t be much of a surprise, given KKR Co-CEO Henry Kravis’s coy answer on stage at Fortune’s Brainstorm tech conference last week when asked about a possible IPO. “All I’ll say is stay tuned,” he said.

He had brought up First Data as an example of KKR’s appeal to startups, and of KKR’s approach to tech investing:

“One thing I like to encourage young companies to do is think about companies like KKR, with a vast portfolio of companies that we have. We have over 100 companies in a lot of different industries and over $220 billion in revenue. Can you start to scale your business much faster by tying in with someone like a KKR that has this, let’s call it for now, offline kind of business? The answer is yes.”

When First Data acquired Clover, a payments startup, in 2013 for just over $50 million, the company suddenly had six million customers “overnight,” Kravis said.

Watch the full video of the interview here. (He discusses First Data around the five-minute mark.)