Shutterfly hit with privacy suit over “faceprints,” use of photos 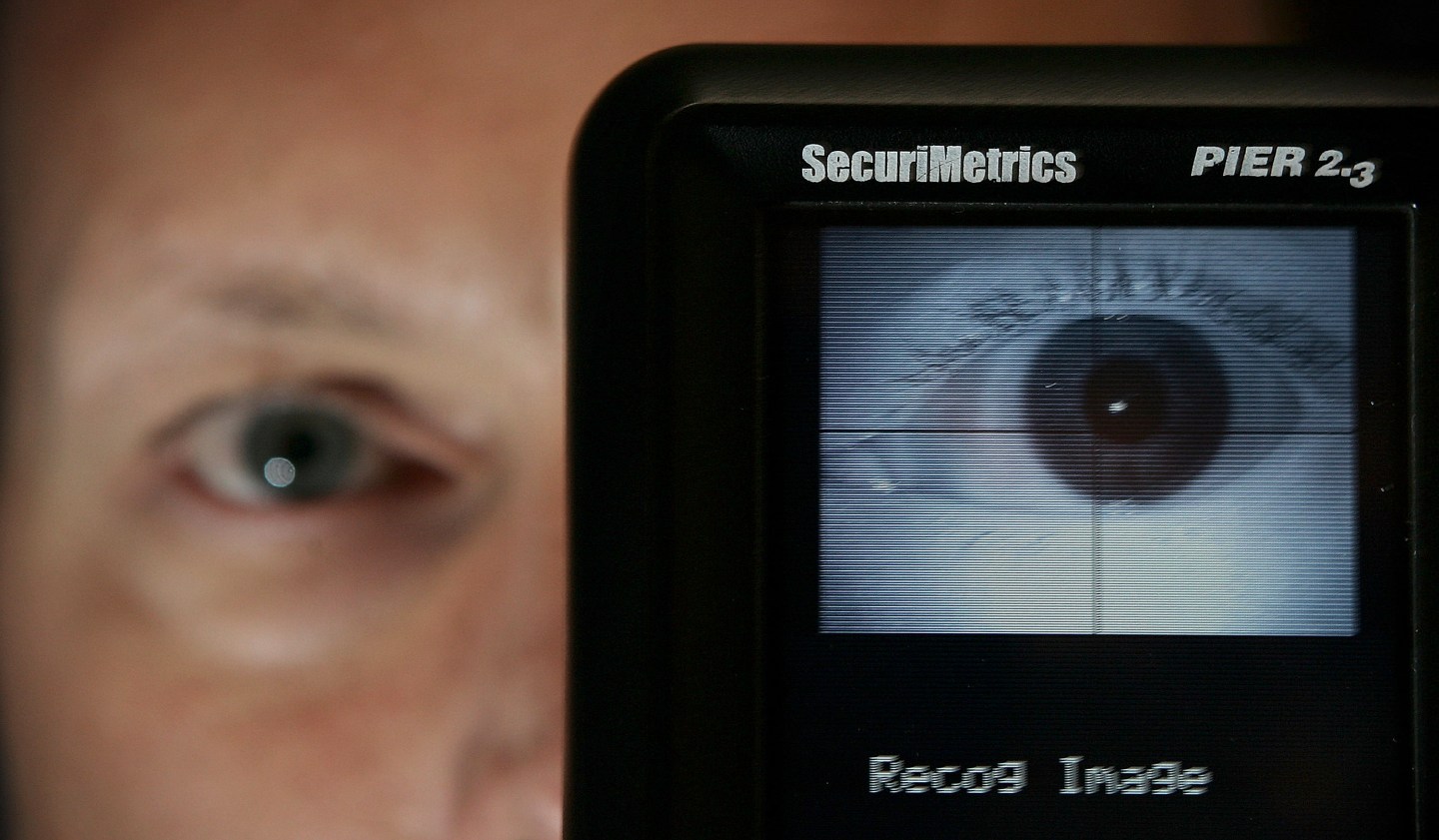 LONDON - OCTOBER 20: A portable iris scanner is displayed by Richard Agostinelli of SecuriMetrics at the Biometrics Conference and Exhibition at the Queen Elizabeth II Conference Centre on October 20, 2005 in London. The Biometrics Conference and Exhibition runs over two days and provides information for biometric, smart card and identity management technology to providers and integrators. (Photo by Peter Macdiarmid/Getty Images)
Photograph by Peter Macdiarmid — Getty Images

A Chicago man claims the popular photo-book service Shutterfly is violating a law that restricts how companies collect biometric data, and is seeking at least $5 million on behalf of others whose faces have been added to the Shutterfly (SFLY) database without permission.

The class action lawsuit, filed on Wednesday in Illinois federal court, comes amid increased scrutiny over how companies are using facial recognition technology to create so-called “faceprints,” which provide a unique identifier – akin to a fingerprint – based on a person’s face. Faceprints are helpful for tagging photos on services like Facebook(FB) or Shutterfly, but also pose a privacy danger because they provide a way to identify a person on the internet or even in public.

In the lawsuit, Brian Norberg claims he has never used Shutterfly but that someone else uploaded his photo and “tagged” it with his name; this led the company to add his face to an enormous biometrics database, and create a distinct profile based on biometric. Months later, when the other person uploaded more photos, Norberg claims Shutterfly automatically recognized pictures of him.

Norberg argues Shutterfly is violating a state law that requires companies to inform people about when and how they use a person’s biometric data. The lawsuit, which seeks $1,000 or $5,000 for every Illinois resident whose face was added to Shutterfly’s database, resembles a similar case filed against Facebook in late March.

Both lawsuits were filed in Chicago because Illinois is one of only two states in the country with a law that restricts how companies use biometric data (Texas is the other, while Washington state is exploring a similar measure).

Shutterfly did not immediately respond to an email request for comment.

The cases against Shutterfly and Facebook coincide with growing concern over the federal government’s inaction over facial recognition technology. This week, nine consumer and privacy watchdog groups walked out of Commerce Department talks aimed at establishing guidelines on the use of faceprints, claiming that industry groups would not accept even basic limits on how they are used.

Last week, Facebook rolled out a new app called “Moments,” that makes it easier for users to use its facial recognition tools to identify people on their smartphone camera rolls, and share photos of them.

Here’s a copy of the Shutterfly complaint (I’ve underlined some of the relevant bits):