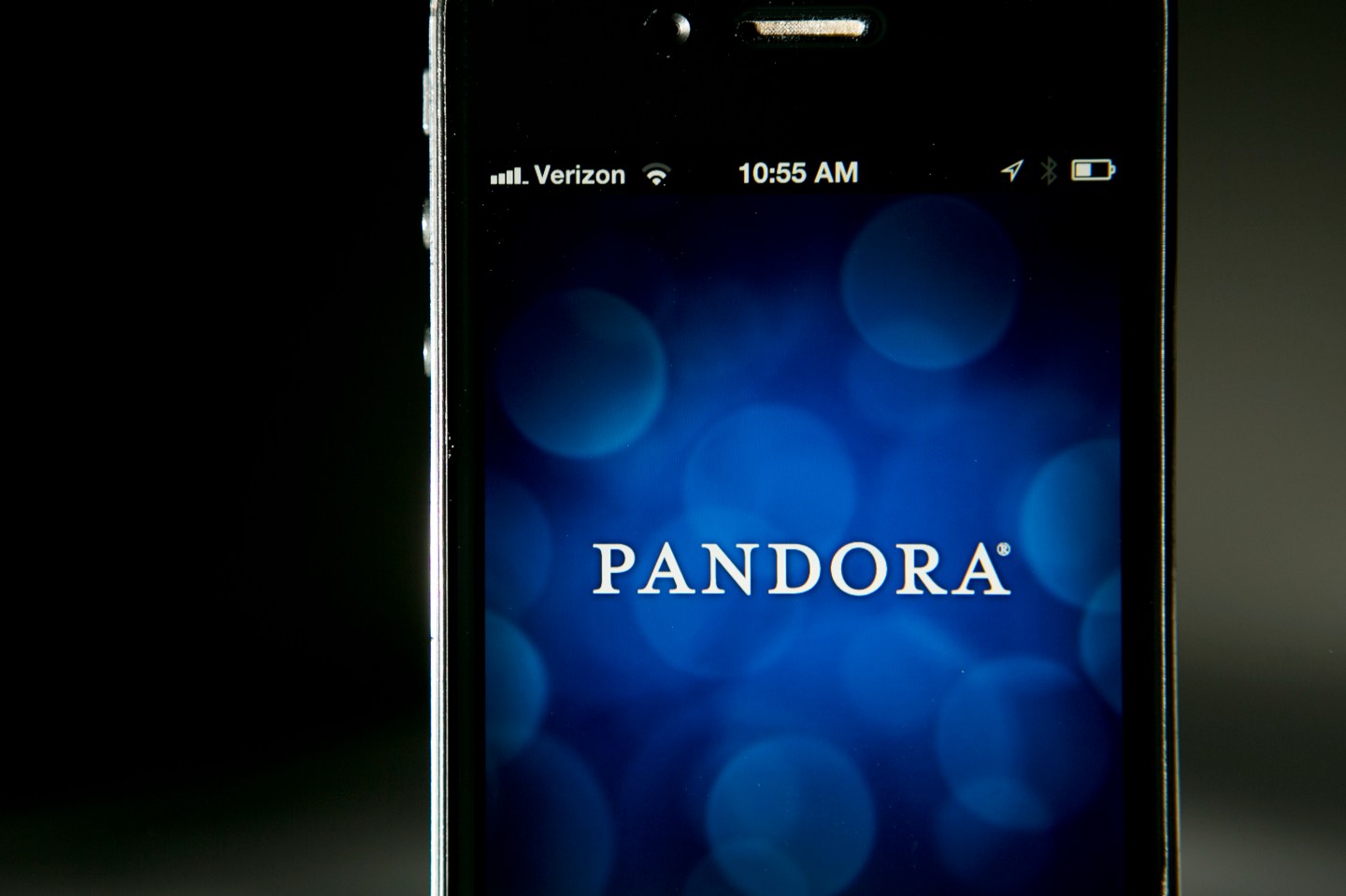 The Internet radio giant, which boasts 79.2 million users, received the go-ahead from the FCC in early May to purchase KXMZ, a tiny radio station in Rapid City, S.D., that has an average audience of 18,000, according to Bloomberg.

The sale was sealed last week, and it opens the way for Pandora (P) to access lower royalty rates under the Radio Licensing Marketing Committee license that governs companies owning broadcast radio stations. One report estimates that the purchase alone could save Pandora around $3.3 million, based on their 2014 revenues.

It continues a near-obsessive commitment by the popular music site to undercut songwriters. Its business model has earned criticism for its rate plan: every 1,000 plays of a song on Pandora is worth around nine cents in performance rights, according to a study by the American Society of Composers, Authors and Publishers, a licensing agency representing more than 525,000 music industry members. Lady Antebellum’s Grammy-winning “Need You Now,” for instance, was streamed nearly 72 million times and earned its songwriters $5,918. “In the digital age, hard work still deserves fair pay,” said the agency in a statement.

The courts, however, are siding with Pandora. The company recently won a lawsuit with Ascap over songwriting rates, and it is in another legal battle with licensing group BMI.

With Apple (AAPL) entering the music streaming arena last week, the deal could lead to even lower payments for songwriters.

“There’s no legal reason that other entities like Apple or Spotify couldn’t try to do the same,” Matthew Schettenhelm, a Bloomberg Intelligence analyst, told Bloomberg.