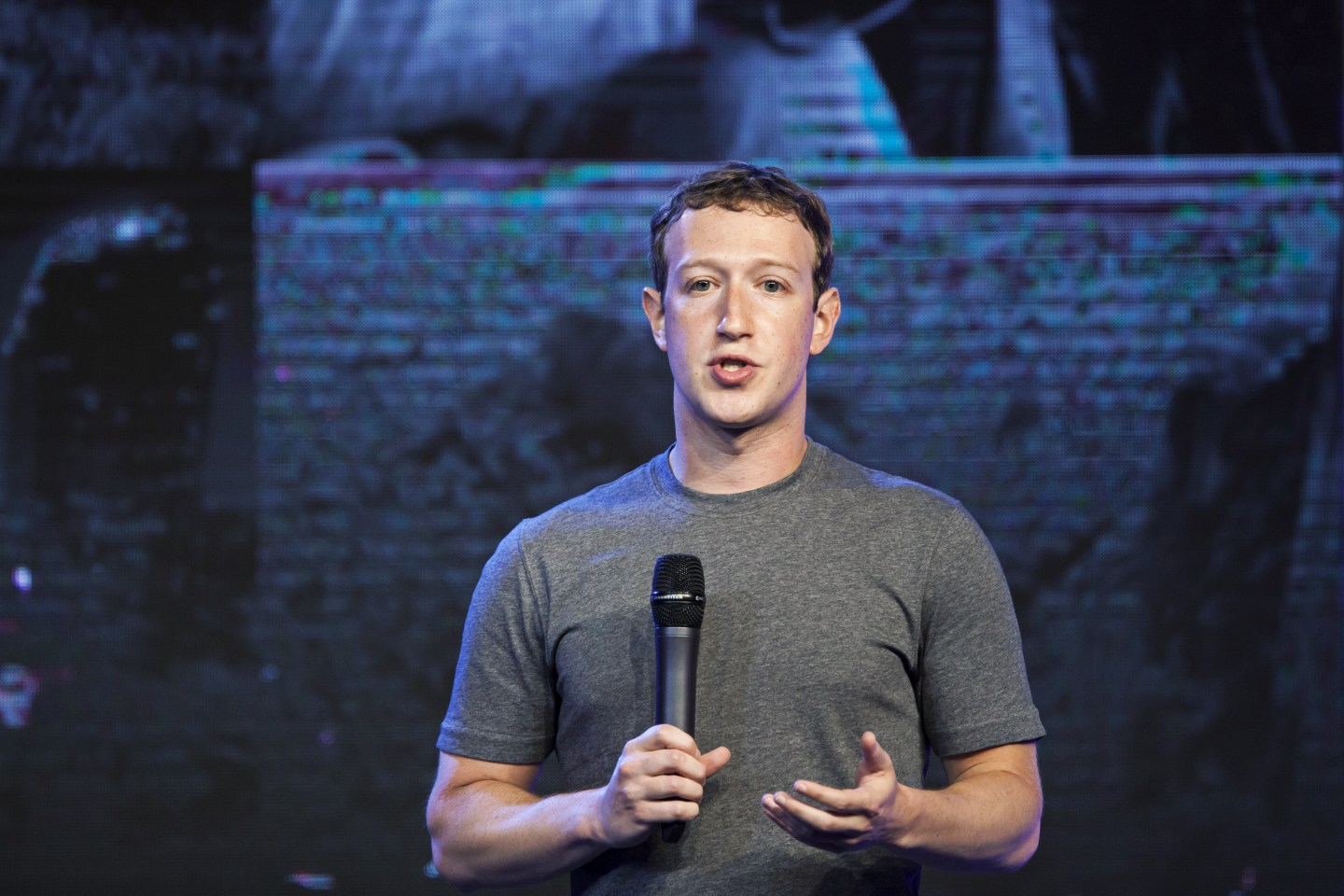 In its quest to become a one-stop shop for people’s communications, Facebook is adding video-calling to its Messenger app, the company said on Monday.

Facebook Messenger users can start a video-call with Facebook friends by tapping the video icon in a conversation within the app. The new service is a direct challenge to Microsoft’s Skype, Google’s Hangouts, and Apple’s FaceTime, among others.

Facebook first introduced Messenger, a standalone mobile app that grew out of Facebook’s chat feature in 2011. By 2014, the company started to require its users to download the messenger app to send chats and private messages to Facebook friends from their phones.

“Video calling will expand Messenger’s real-time communication features, enabling the more than 600 million people who use Messenger every month to reach others wherever they are, from anywhere,” Stan Chudnovsky, Messenger’s head of product, and Param Reddy, an engineering manager, said in a blog post.

The company has been gradually adding new features to the Messenger app, including voice-calling and payments to friends. Facebook’s plan to mimic the all-encompassing model of popular messaging apps in Asia such as Line and WeChat has been obvious, and video-calling is the latest step toward that goal.

The video-calling feature could also make Facebook at Work, a corporate version of the social networking service for internal communications, more useful. But it will group calling to truly serve companies’ needs — something Hangouts and Skype already offer. Both Skype and Hangouts, have gained traction with companies to connect when in-person meetings aren’t possible.

At its annual developer conference last month, Facebook (FB) also announced that its is opening up Messenger to outside businesses so they can use it to communicate via text with their customers. Video-calling could also come in handy for customer service, for example.

For now, the video-calling feature is available on iOS and Android in Belgium, Canada, Croatia, Denmark, France, Greece, Ireland, Laos, Lithuania, Mexico, Nigeria, Norway, Oman, Poland, Portugal, the UK, the US and Uruguay, with plans to add more countries soon.