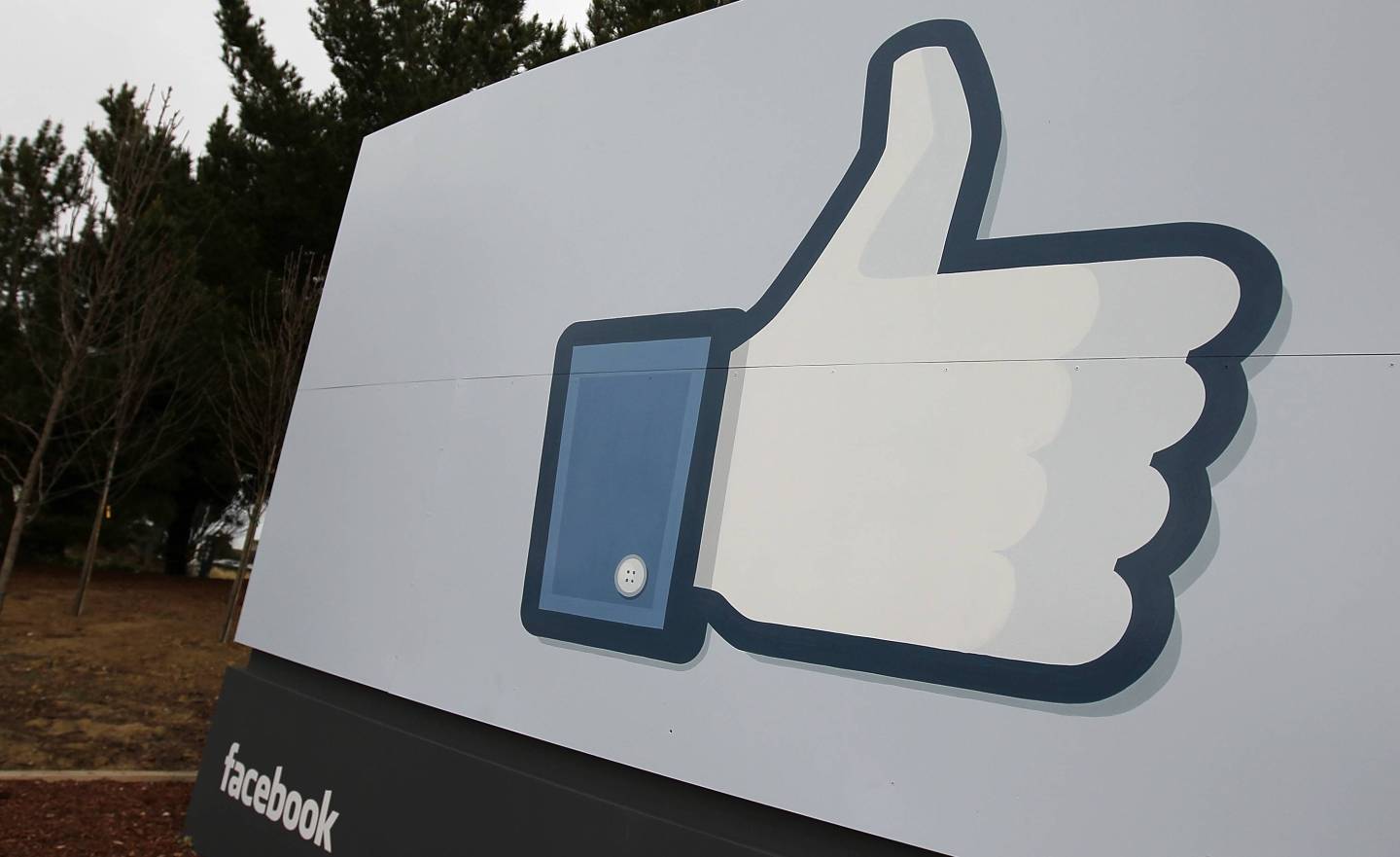 When Mike Rognlien joined Facebook three years ago, about 1,700 people worked for the company. That number has more than tripled since then to almost 7,000 employees scattered across the globe, from Menlo Park to London to Sydney.

With such rapid growth, “we were concerned about maintaining the same entrepreneurial culture,” says Rognlien, Facebook’s chief of learning and development. (His official title: Builder of Awesome Managers.) “That hasn’t been a problem. But if people didn’t feel free to communicate openly, we couldn’t have done it.”

Facebook (FB) has used its own site to preserve its original startup vibe in three ways, he says. First, “some employees are half a world away and only come to headquarters maybe once or twice a year. Working remotely can be very isolating. You start to feel you’re out there all by yourself.” Not at Facebook, he adds, where coworkers who may rarely lay eyes on each other “friend” each other to keep in touch, so “they feel like part of the team.”

Facebook also has groups on its site for almost every department so employees can instantly direct feedback or questions to “the people who can do something about it,” Roglien says. “It’s quick and efficient. There’s no wasting time trying to contact the right person for a solution to a problem”—just like in the old days, when the company had a far smaller staff.

But Roglien believes that the biggest way Facebook helps its employees hold on to its culture is also the most ineffable. “Everybody here is Facebook friends with everybody else,” says Rognlien. “We want people to be themselves and get to know each other as people, not just as coworkers.”

Why? “What people do on the weekends, where they come from, what they like, what they find funny—all of these things remove the barriers between colleagues and make it easier to communicate,” he contends. “The better you know someone, the better you can relate to them. It reduces friction at work.”

It’s no surprise, of course, that a Facebook executive has gulped the corporate Kool-Aid. What’s interesting, though, is that people at a few hundred other companies seem to agree with him.

Consider: In a survey of 2,698 full-time U.S. workers in a broad range of industries, more than two-thirds (77%) say they use social media, chiefly Facebook and LinkedIn, to “connect with colleagues at work”, and 61% say that has resulted in “new or better relationships”—even at companies where social media use is officially discouraged at the office.

That’s according to David Maxfield, vice president of research at training and development firm VitalSmarts, who conducted the poll. The same study also found that only one in four employers offers any formal training on how to use these sites productively. Few employers (only 11%) ban social media outright any more, however. That’s probably because, as Rognlien points out, such policies have lost their teeth, since smartphones and tablets mean “we all have a computer in our pocket now.”

Maxfield believes most businesses are missing a big opportunity by not teaching employees to make the most of their online connections. “Social media’s potential as a business tool remains untapped,” he says, adding, “It surprises me, because collaboration between knowledge workers in distant locations is so important these days.”

The main hurdle, he says, is that “managers fear that employees will spend work time on the sites, which companies still see as exclusively about people’s personal lives. But if we could break down this fear that letting people’s outside life ‘intrude’ into their work life is always bad, I think we’d discover a huge breakthrough in productivity.”

Rognlien doesn’t expect to see many organizations urging employees to “friend” each other anytime soon. “Technology always changes faster than business norms,” he notes. “Anytime there’s a big shift in what people are doing, companies take a while to figure out how to capitalize on it.”