Verizon defends smaller cable bundle as “all about consumer choice” 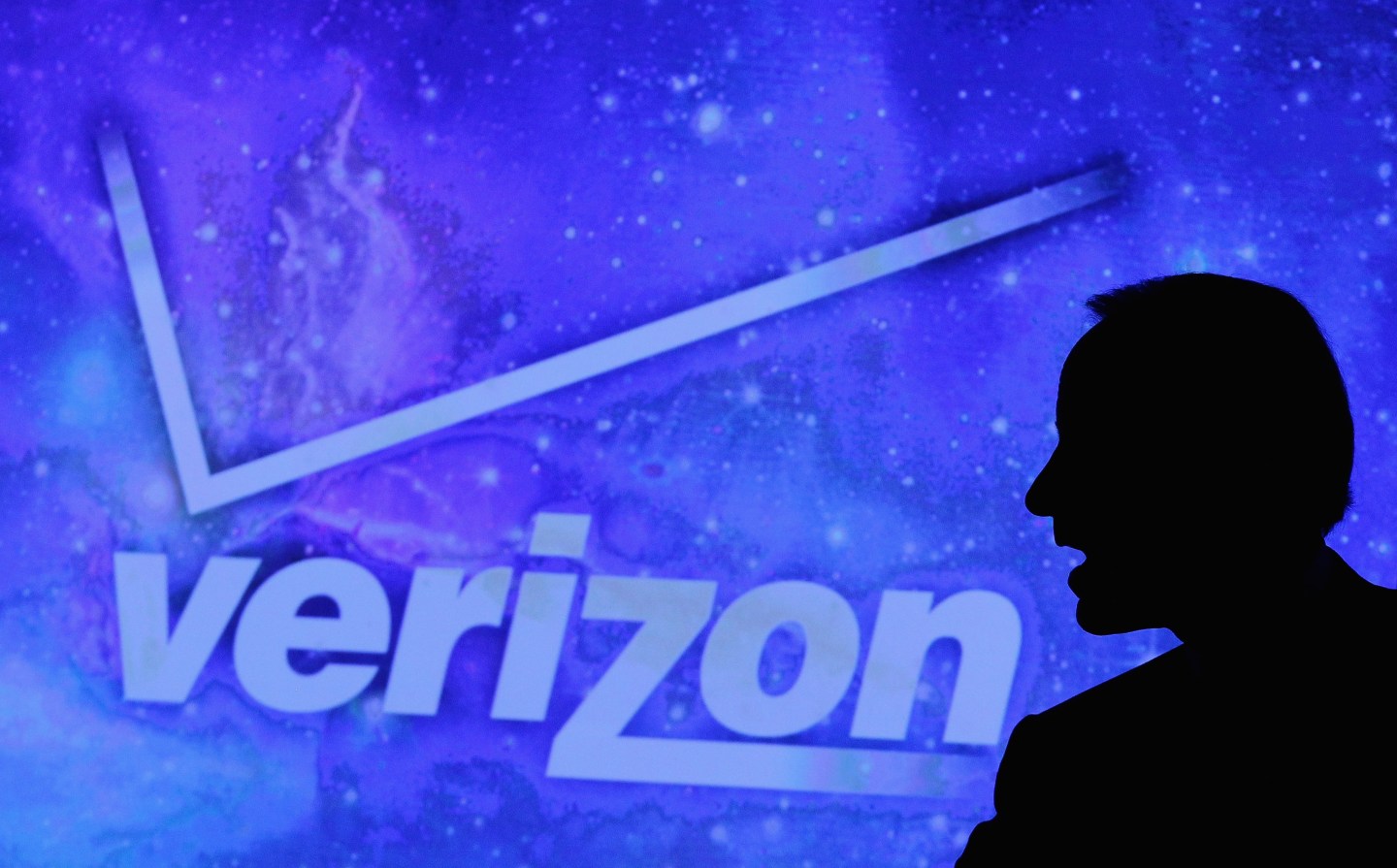 ESPN, the sports network owned by The Walt Disney Company (DIS), objected to Verizon’s (VZ) new FiOS Custom TV service after it was introduced over the weekend. The network said in a statement that including ESPN and ESPN 2 in a separately-priced package of channels “would not be authorized by our existing agreements [with Verizon].”

With Verizon’s modified à la carte pricing, broadcasters face the prospect of losing out on some of the money they make in carriage fees for all of the channels they offer, unless they can broker new deals with Verizon (possibly assigning even higher fees to more in-demand channels). Many networks have already shown at least some willingness to bend to the industry’s shifting tides, as Disney and other networks have reached deals to include their channels in Dish’s Sling TV along with other paid streaming platforms.

In an call with investors to discuss first-quarter financial results Tuesday, Verizon Chief Financial Officer Fran Shammo defended the company’s right to offer ESPN and other channels as part of a newly-configured bundle. “We believe that we are allowed to offer these packages under our existing contracts. So, we will leave it at that,” Shammo said during the webcast.

FiOS Custom TV sparked similar objections from Comcast (CMCSA) and 21st Century Fox (FOX) on Tuesday, after Verizon formally announced the new service in a press release. The cheapest bundle is priced at roughly $55 per month and includes a basic set of about 45 channels along with the choice of two additional packages. ESPN and other sports offerings make up one of seven different add-on packages, while various channels owned by Comcast and Fox are included in other packaged groups arranged under common themes such as “Lifestyle” and “News & Info.” (Additional packages, beyond the two that are included, will cost another $10 per month.)

Both Fox and Comcast’s NBCUniversal also said Tuesday that they feel the arrangement of FiOS Custom TV’s packages does not sync with their respective contract terms with Verizon, according to The Wall Street Journal. Citing an anonymous source, WSJ reported earlier this week that Verizon might have announced its new service before it finalized agreements with major broadcasters.

In Tuesday’s investors webcast, Shammo stopped short of discussing the exact nature of Verizon’s agreements with broadcasters, while adding that the new pay-TV bundle is designed to appeal to customers looking for a more customizable television package. “It’s all about consumer choice,” Shammo said before noting that “most people only, on average, watch 17 channels” out of their pay-TV bundles.

Verizon’s new offering represents the industry’s latest shift away from the traditional cable television model, as more and more cable providers offer services aimed at customers looking for cheaper television options. In addition to popular streaming services like Netflix (NFLX) and Hulu, a host of recently-launched services go after the cord-cutter segment of customers, including the Dish Network’s (DISH) Sling TV subscription service and Sony’s Playstation Vue, while other networks — including HBO and CBS — are now selling subscriptions to their own standalone streaming services.

Meanwhile, for the cable networks, the fight over slimmer, cheaper bundles goes beyond contractual frameworks. Broadcasters make a lot of money from the traditional pay-TV model that offers most cable subscribers little choice but to pay for dozens (if not hundreds) of channels they rarely, if ever, watch in order to receive the channels they do watch.

For more about the cable television industry, watch this Fortune video: