From Sony to Apple: Breaking down the options for cord-cutters 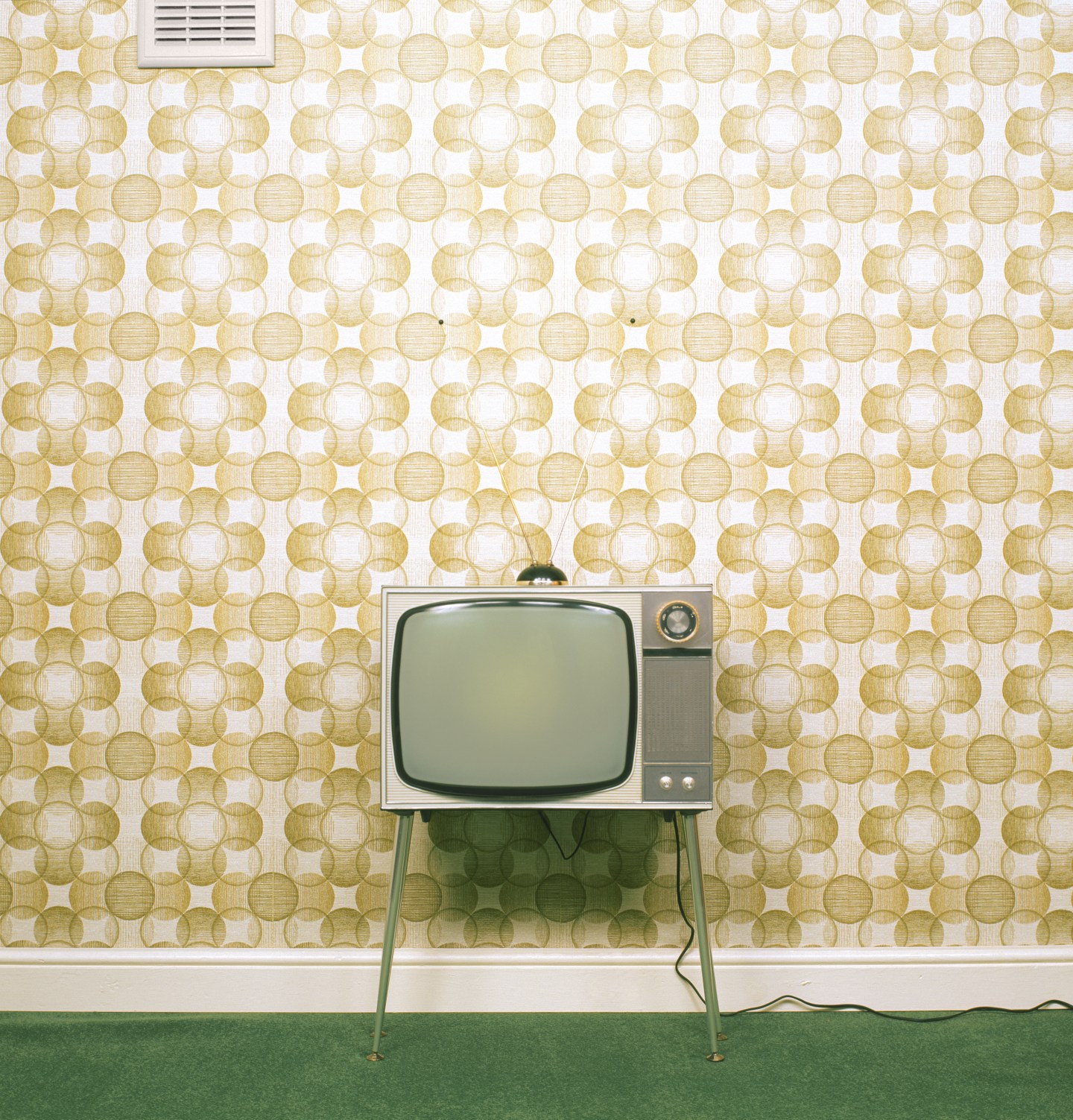 Sony has become the latest major player to enter the streaming television market by introducing a paid service in New York, Chicago and Philadelphia.

The pay-TV service, Playstation Vue, offers both live television and on-demand streaming video from more than 50 channels, including several major broadcast and cable networks, at a base monthly price of $50. Playstation Vue is available to PS3 and PS4 owners in three U.S. cities, with the service expanding to more areas and other devices (including the iPad) later this year.

Sony (SNE) is the latest domino, and a big one, to fall in the ongoing evolution of Internet television that is shifting the industry away from the traditional television subscription model. The launch of the Playstation Vue follows the Dish Network’s release of the similar Sling TV subscription service, and it comes just one day after reports surfaced saying Apple’s (AAPL) own online pay-TV service could launch later this year.

In addition to the various independent networks that have recently launched their own online subscription services, popular streaming services such as Netflix (NFLX), Hulu and Amazon Prime (AMZN) have paved the way for the coming wave of online-television bundles.

Whether you’ve already cut the cord, or you’re just considering parting ways with your traditional cable bundle, there seem to be more and more Internet-only options that are either available now or in the works. Here’s a breakdown of what new services are out there, what’s on the way, and how they all differ.

Let's start with the newest addition. As we said above, Playstation Vue starts at about $50 per month for a service that offers live-streaming of more than 50 channels from a lineup that includes channels from the CBS, Fox and NBCUniversal networks as well as Comedy Central, Discovery Channel, the Food Network, and MTV. Sony also plans to add the AMC network next month.

For more money, users can add extra channels to the service. For around $60 per month, users get additional local sports channels, such as the Yes Network in New York. And, for about $70, the service adds a handful of lifestyle and music channels like the Cooking Channel and VH1 Classic.

One major absence, for the moment anyway, are Disney-owned channels ABC and ESPN. The lack of ESPN could be a turn-off for cord-cutters who still need that live sports fix, though Playstation Vue's current lineup does include a few Fox Sports channels and Sony has said it will look to add more content partners in the future.

Like other services, Playstation Vue lets users choose between live and on-demand viewing, but it also adds the option of using a DVR for certain programs. The service will also save popular programming for three days after airing, and viewers can select their favorite shows to be saved for 28 days.

The Dish Network (DISH) offering went live in January with about 20 channels as part of a core service that costs $20 a month. Sling TV includes live and on-demand programming from cable channels such as AMC, CNN, ESPN, TBS and TNT. However, it does not offer major broadcast networks like ABC, CBS, NBC and Fox. Some additional channels can be added to a user's package for an extra $5 per month.

Sling TV is available on streaming devices such as Roku and the Amazon Fire TV as well as Microsoft's Xbox, but it is not yet available on Apple TV or Google's Chromecast. The service can also be viewed through an app available on iOS and Android devices.

So far, around 100,000 people have reportedly signed up for Sling TV.

A new deal for Apple TV

Earlier this week, it was reported that Apple could be ready to launch a new online pay-TV service as soon as this fall. Apple, which already said it would be the digital partner for Time Warner's launch of its standalone streaming option for HBO next month, will reportedly offer its own subscription TV service featuring around 25 channels at a monthly price rumored to be anywhere from $20 and $40.

Early reports suggest Apple's service would include most major broadcast networks — minus NBCUniversal channels, though, that could change — as well as a slimmed-down offering of cable channels that likely would still cover popular channels such as ESPN. Apple is reportedly in talks with several media companies about content partnerships, so final details are not yet available.

Apple's service would likely be available only on Apple TV and iOS devices.

HBO's long-awaited standalone streaming service will be available in early April, tied to the premiere of the fifth season of HBO series Game of Thrones, at a monthly price of $15. HBO Now, which will initially be available only on Apple TV or through Cablevision, will make all of the premium network's original programming, along with movies, available for streaming.

CBS launched its own subscription streaming service last fall, charging $6 monthly for live and on-demand access to all of the broadcast network's programming (not counting NFL games). CBS Corp. CEO Les Moonves said last week that the service has already been a success, claiming that more people have signed up for All Access than Sling TV's 100,000 users.

Meanwhile, Moonves also confirmed CBS' plan to launch a standalone streaming service for its premium network, Showtime, that will likely be modeled after HBO's service. The Showtime service will be available "in the not-too-distant future," according to Moonves.

A nighttime view of the illuminated marque of the NBC Studios and the Rainbow Room located in the General Electric (GE) Building (at 30 Rockerfeller Center on West 50th Street between Avenue of the Americas and 5th Avenue), Midtown Manhattan, New York, May 27, 2013. (Photo by Oliver Morris/Getty Images)

This would be for comedy fans with a penchant for the Peacock's programming. NBCUniversal and parent company Comcast (CMCSA) are reportedly planning a subscription streaming service that would focus on NBC's comedy programming, offering full episodes of shows like "The Tonight Show" and "Saturday Night Live" along with other programming. The service, which has not yet been confirmed, would cost around $3 per month, according to The Wall Street Journal.

Last month, Viacom's (VIA) Nickelodeon launched this service aimed at pre-schoolers, which makes old episodes of youngster-focused series such as "Blue's Clues," "Little Bear," and "Ni Hao, Kai-ian" available for ad-free streaming on iOS mobile devices. The service costs $6 per month, but it does not include current Nickelodeon programming.