Is it finally time to cut cable? 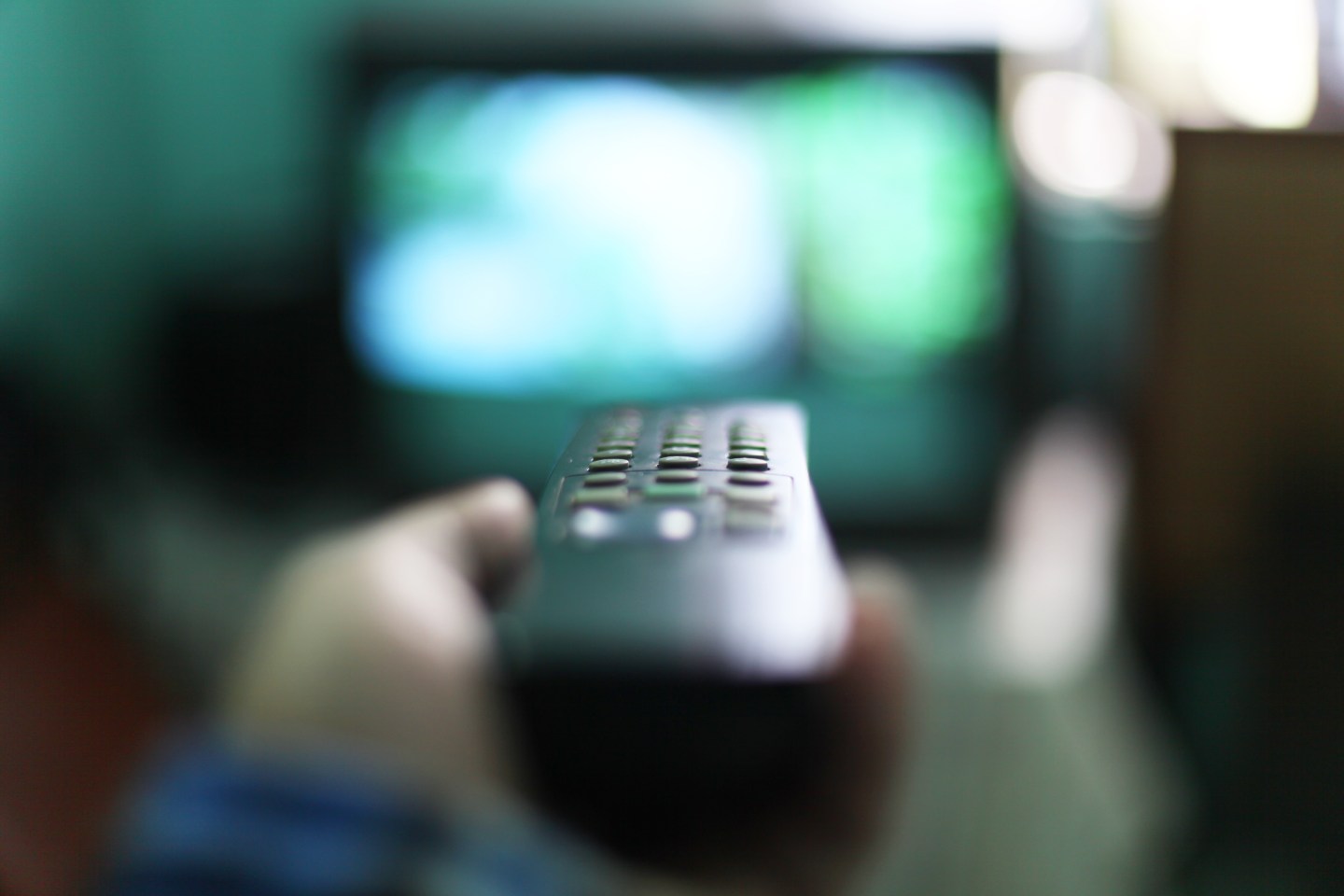 About three years ago, my wife and I made one of the most difficult decisions we’ve made in our eight years of marriage. Over the course of a few months we held several debates, penned numerous drafts of a pros and cons list, and scribbled a half-baked Venn diagram in effort to make a decision. Then one morning, we decided to quit giving it so much thought, and we did it, we drove to the local Comcast (CMCSA) office and turned in our cable box. We cut the cord.

Why all the fuss? We were comfortable with cable. We knew what we wanted to watch, and when to tune in. I had access to my favorite sports channel, the kids had fallen in love with various characters on the Disney Channel (DIS), and my wife had The Food Network.

Yet we felt like we were being taken advantage of. We paid for 160 channels, but we really only watched shows on 20 of them at most. (Yes, I’m aware of how the cable TV industry’s bundling business model works. Still doesn’t erase the feeling.) By cutting cable out of our monthly bills, we figured we would save roughly $60 per month. Sure, we still pay Comcast for our Internet service, but it’s a service we value and thus don’t mind paying for (when it works, but that’s for another column).

We filled the void left by cable with an Apple TV (AAPL) and a subscription to Netflix (NFLX). We found new shows to watch, and if we couldn’t find what we were looking for, we just didn’t watch TV. Our kids, who are far more adaptable than we give them credit for, learned to love new characters and new cartoons. The first few weeks of transition were a little rough, but quicker than I had expected, we all settled into a new routine.

Our setup has evolved over the years; primarily by adding more streaming services to our repertoire. We now subscribe to Hulu Plus, Amazon Instant Video(AMZN), and yes, we use a relative’s HBO Go account (TWX) to watch Game of Thrones.

Unfortunately, there’s still one hiccup in our setup I’ve yet to find a solution for: sports. This single category remains—frustratingly—a giant stop sign for those looking to cancel cable.

National Football League games aren’t a huge issue, as most games are televised on major networks over-the-air. Those who subscribe to a variation of NFL Red Zone, the league’s multi-game simulcast, will find cutting cable to be impossible. For my family, we suffer from blackout restrictions when it comes to watching the Colorado Avalanche through the NHL’s Game Center Live streaming service. I’m hopeful the FCC’s elimination of blackout rules will provide some relief in this area of my post-cable life.

I talked to Kai Armstrong, a fellow cable refugee, to find out how he and his family get by without a cable subscription. Like myself, Kai uses an Apple TV with a Netflix subscription for the majority of streaming access. Over-the-air programming provides access to college football and Nascar.

Unlike me, Kai uses a service called Plex to stream locally stored media from his computer to his TV, tablet or smartphone. Instead of relying solely on the iTunes catalog, Plex accepts content from nearly any source. The core service is free, takes little setup, and can be used with streaming boxes such as Roku, Fire TV, Xbox, and Google’s Chromecast (GOOG).

When I asked him what the biggest challenge was for his family (he’s married with a toddler) to make the switch, he said, “The option of turning on the TV and watching whatever’s on just to occupy time no longer exists.” But when I pressed him if, at the end of the day, this was a challenge or an unexpected benefit, he conceded: “We spend more time as a family now, instead of staring at a screen.”

On one hand, it makes sense to find yourself watching less TV once you’ve canceled your cable subscription. On the other, with seemingly endless catalogs of content at your fingertips ready to play on demand, self control is required.

The number of subscribers ditching cable service is on the rise—hundreds of thousands ditch it every quarter—and with recent announcements from HBO, CBS (CBS), and Lions Gate (LGF) to offer stand-alone streaming plans, the movement is gaining more momentum. But there’s still work to be done.

Kane Hamilton is someone I was positive would be living in a post-cable world, yet when I inquired about his setup, I was surprised to hear he had yet to make the switch. When I asked him why, he said, “[It’s] something we would love to consider but just a battle we have chosen not to fight yet.” And it’s not for lack of trying or a streaming setup, as the Hamilton’s frequently stream Netflix, HBO, ESPN, and another half-dozen services.

To him, the “battle” of cutting the cord is attributed to a lack of knowledge surrounding how his family would access content, the quality of streams, and the absence of sporting events. But I can’t help but look at the amount of content he streams and think he already knows the answer to most of his concerns; the comfort level the TV guide provides is just too much to walk away from, no matter the cost.