Apple’s TV service could be ready to launch by fall 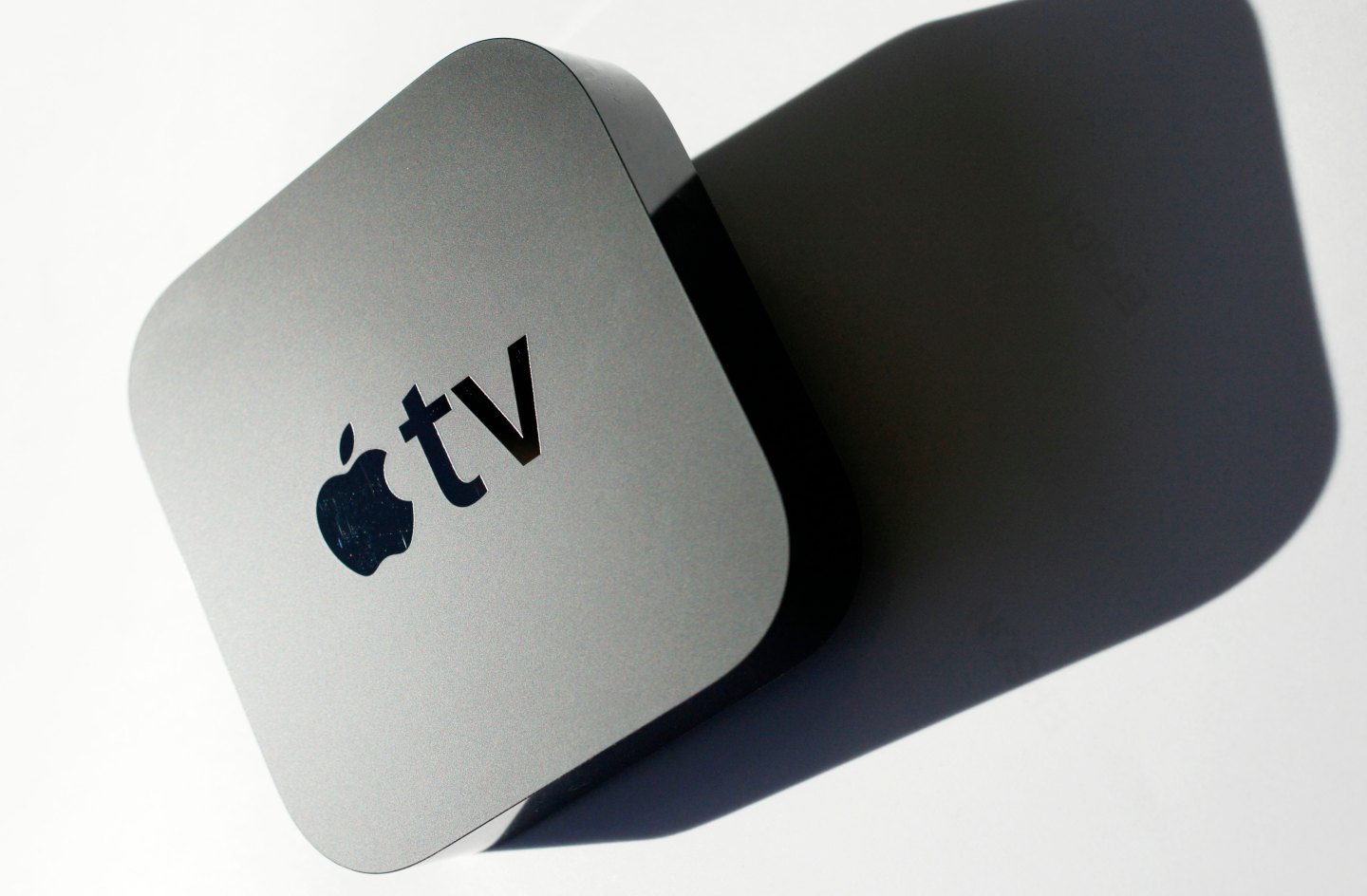 Apple Inc. (AAPL) could be ready to launch its long-awaited online television service by the fall, according to media reports Tuesday.

The Wall Street Journal reported that the company is aiming to provide a slimmed-down service covering around 25 channels for between $30-$40 a month. It would be available across all of the company’s iOS-driven devices, including iPhones, iPads and the company’s TV set-top box, which has long been the poor relation of the Apple device family. The Financial Times reported that the launch may go hand-in-hand with a major revamp of the set-top box.

The reports come a week after Apple agreed to be exclusive digital partner for the launch of Time Warner Inc.’s (TWX) HBO Now package, expected next month.

Apple intends to keep costs down by focusing the service on channels with the highest demand, sacrificing many of the less popular channels included on most cable deals. It will face competition from Dish Network Corp’s (DISH) Sling TV and also, reportedly, from Sony (SNE).

The Financial Times reported that HBO, Watch ABC and Fox Now have all struck deals with Apple’s media team for placement on Apple TV. Talks are also ongoing with with the Walt Disney Co. (DIS), CBS Corp (CBS) and 21st Century Fox (FOX), the WSJ said.

However, both newspapers reported that Comcast (ETB), the owner of NBCUniversal, is so far refusing to play ball. The WSJ said that other channels may also be reluctant to hand over all the programming that Apple wants access to, or constrained by licensing deals with other companies.

A spokesman for Apple didn’t immediately respond to a request for comment.