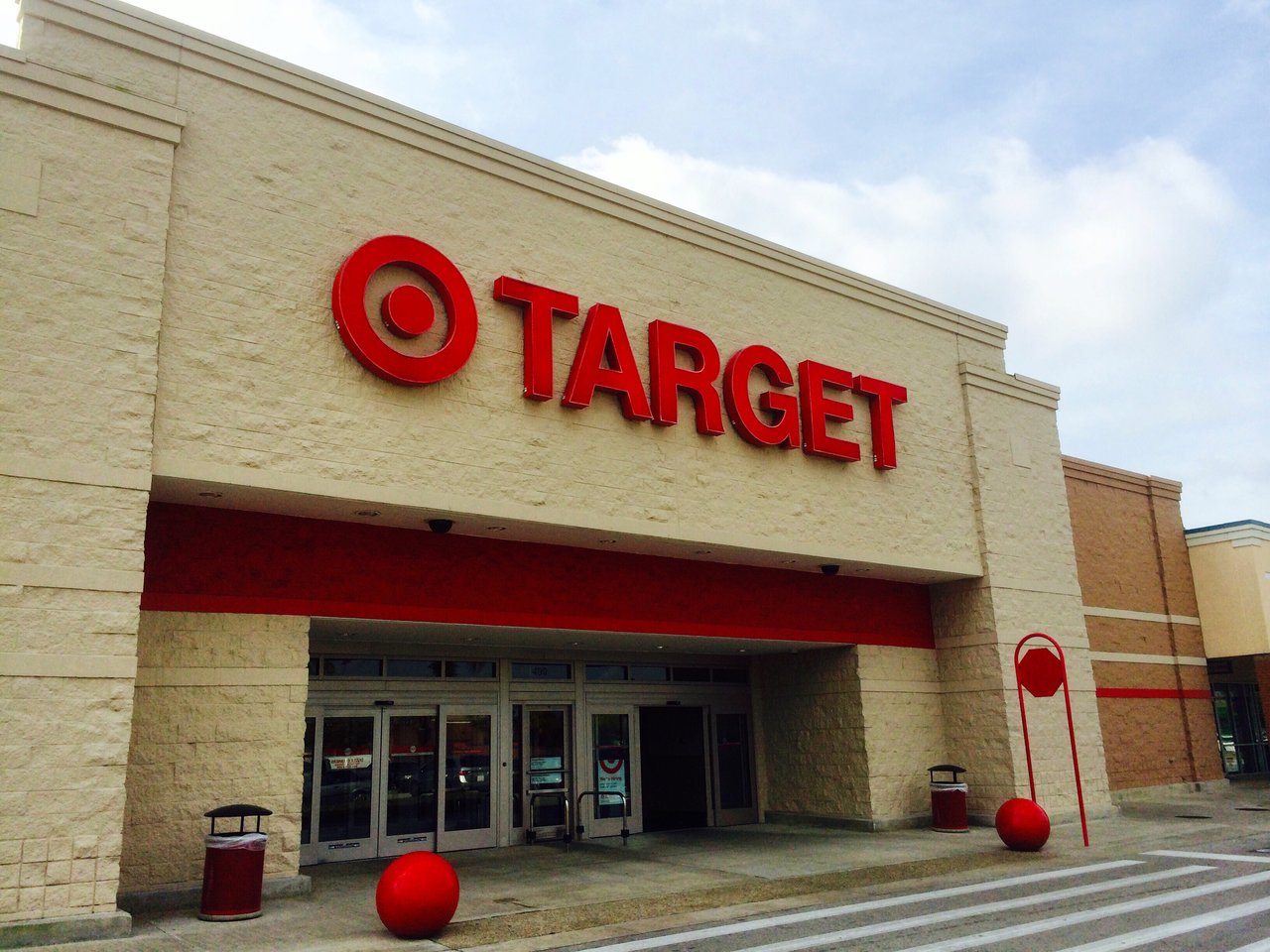 Target (TGT) has turned to a grocery store veteran and former colleague of its chief executive to lead the big changes it is making in its food selection.

The discount retailer, which wants to become a more enticing food destination, said on Monday it had tapped Anne Dament, most recently a senior executive of Pet Smart, to reposition a business that in 2014 generated 21% of sales, but that by the admission of CEO Brian Cornell lacked an assortment that differentiated it enough from other retailers.

Dament has a total of 19 years of grocery and consumer packaged foods experience, starting off as a buyer for grocery store chain Supervalu (SVU) before working at Safeway (SFW) from 1999 to 2008, including a stint as head of that grocer’s home care and general merchandise during which worked with major consumer packaged companies. There, she worked with Cornell. (Cornell was chief marketing officer at Safeway from 2004 to 2007.)

Last month, the discount retailer announced plans to completely rethink its massive food business (some $15 billion in annual sales) to make it more distinctive, an important effort at a time its lower-end rival Wal-Mart Stores (WMT) has gotten aggressive about improving its own food offerings with a greater focus on fresh food. Succeeding with food is also crucial as Target rolls out more of its smaller format TargetExpress and City Target stores, which put a lot of emphasis on that business.

During the recession, Target significantly expanded its food portfolio to generate shopper visits, but without the distinctive touch to set it apart in the same way its apparel and home goods offerings were. In a Fortune profile in February, Cornell telegraphed some of his earlier ideas: one, for example, was for organic items to account for 60% of the company’s baby food sales within two years, up from 40% now. Last month, Cornell, who became Target CEO in August, said the Minneapolis-based retailer would expand its store brand offerings, adding more gluten-free foods and focusing on categories younger shoppers seek. All told, Target’s food reinvention will zero in on six key areas: healthier snacks, coffee and tea, premium sauces and oils, specialty candy, wine and craft beer, and yogurt and granola.

“Our guests tell us they expect Target to inspire them with differentiated food offerings like we do in other areas,” said Cornell. “We have an opportunity to make food more reflective of our brand, elevate the shopping experience, and make Target a food destination for our guests.”