Telecom stocks are on sale 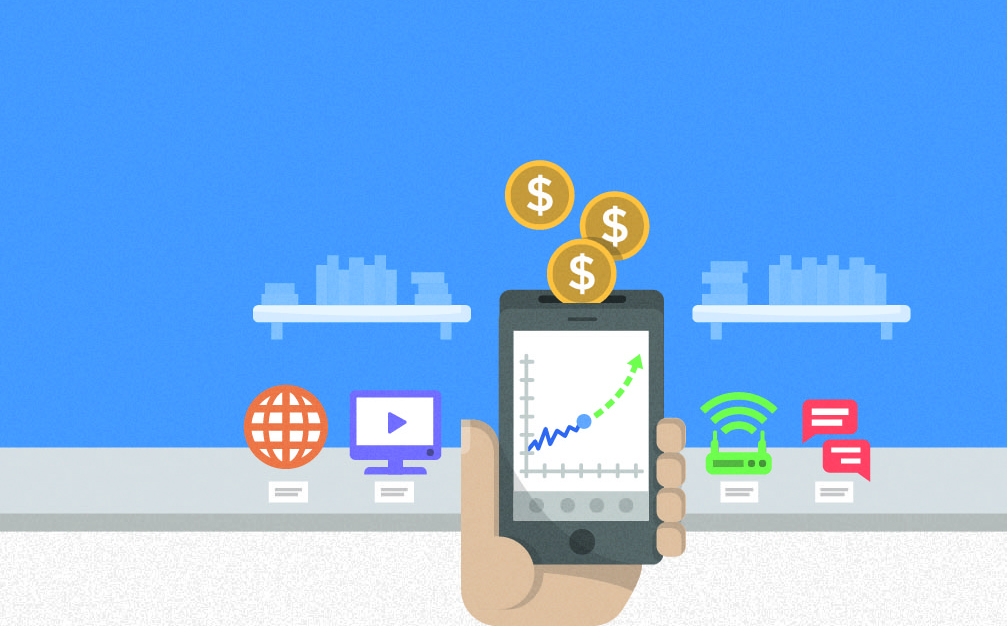 Telecom stocks haven’t been getting much love lately. In March, for instance, AT&T was dumped from the Dow Jones industrial average in favor of Apple. And returns for the sector have lagged: The S&P 500 telecommunications services index returned 9% over the 12 months through mid-March, vs. a 14% gain for the broader S&P 500. Much of the blame for that lackluster performance can be attributed to the fear of rising interest rates, which has caused higher-yielding, defensive sectors to fall out of favor. But many observers say the rate fear is largely priced into telecom stocks, leaving investors with an attractive buying opportunity.

It’s not as if telecom companies are struggling. Operating earnings per share for the telecom sector are forecast to grow by 5% in 2015, well in excess of the 1.3% rate projected for the overall S&P 500. The group’s 4.9% dividend yield far outstrips the 2% yield for the broader S&P 500. And S&P telecom stocks are cheaper—at 14.2 times 2015 earnings, vs. 17.7 for the broader index.

Telecom stocks also offer an effective hedge against the surging U.S. dollar. Almost half the revenues generated by companies in the S&P 500 come from overseas; a rising greenback will cause those sales to be worth less when converted back to U.S. dollars. But Goldman chief U.S. equity strategist David Kostin, who has an overweight rating on telecom, points out that U.S. telcos derive the vast majority of their revenues domestically—in dollars.

AT&T, for example, is the largest wireline services provider in the U.S. and the second-largest wireless carrier. The company has recently improved margins even while investing heavily in building up its network. Oppenheimer analyst Timothy Horan, who has an outperform rating on the stock, says AT&T “has the strongest balance sheet in the industry.” It also pays a hefty 5.6% dividend yield.

The country’s fourth-largest wireless carrier, T-Mobile U.S., (TMUS) has been driving subscriber growth by branding itself as an “un-carrier” willing to change the rules of the wireless market (such as relaxing data limits and removing annual service contracts). In its most recent quarter, T-Mobile added 1 million “postpaid” (the most profitable) customers, the largest gain in the industry. Citigroup analyst Michael Rollins has a buy rating on T-Mobile and thinks the shares could appreciate by 20% in the coming 12 months.

The ongoing proliferation of mobile devices also bodes well for SBA Communications, (SBAC) which owns and operates wireless communications towers and leases them to wireless providers like AT&T and Verizon. The company’s margins are at record highs. Jefferies analyst Mike McCormack, who has a buy rating on SBA stock, believes the combination of “attractive growth, conservative guidance, and likely share repurchases” could propel the shares upward by 15% over the coming year.

For broader exposure, investors can dial into telecom with the Vanguard Telecommunication Services ETF, which tracks an index of 28 companies, levies a reasonable 0.12% expense ratio, and currently offers a dividend yield of 2.5%.