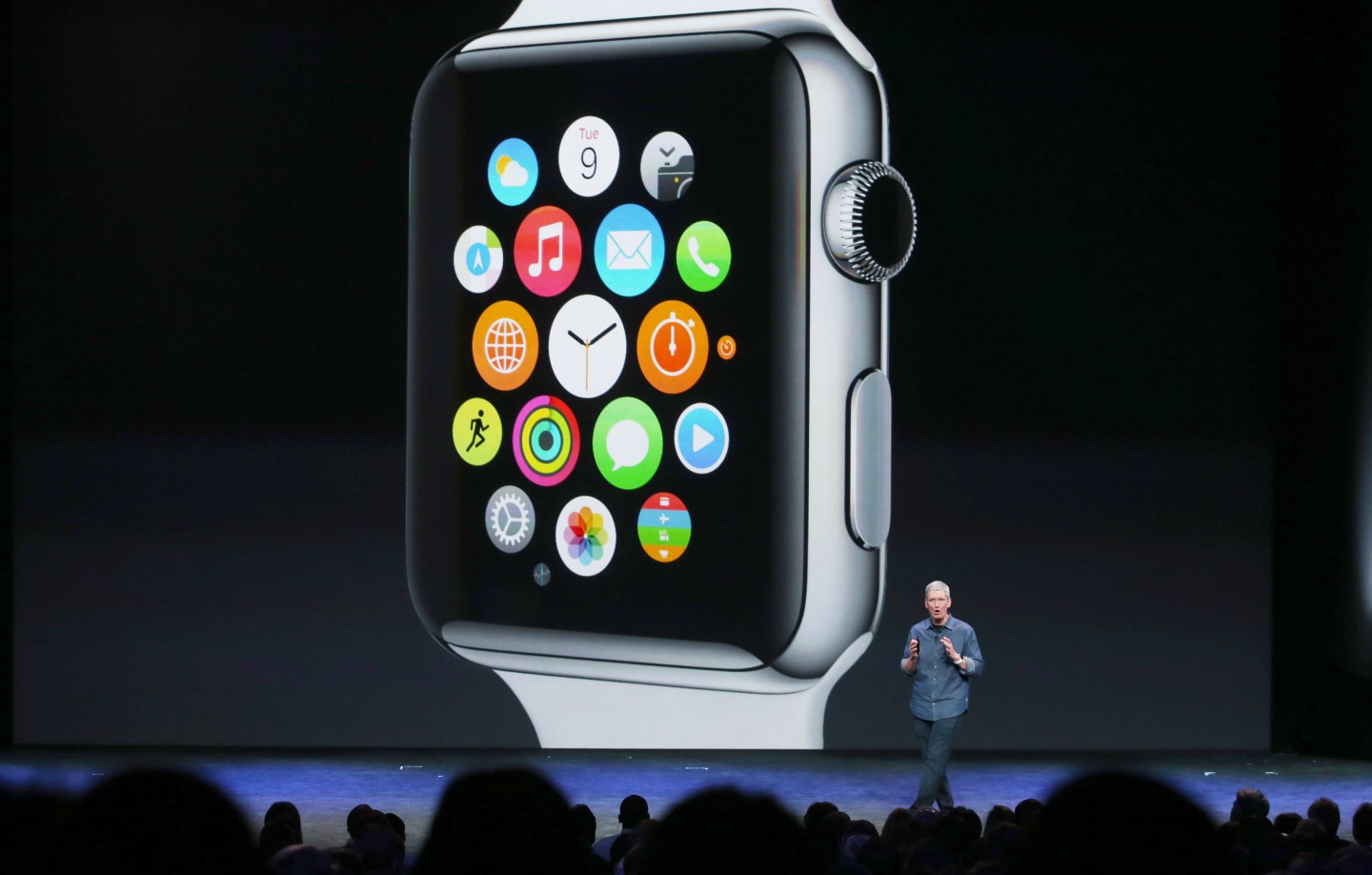 Wall Street stock futures are mostly flat this morning, while European shares are down in mid-day trading after a five-week rally. Concerns have cropped up again over Greece after officials said the nation’s bailout extension proposals weren’t good enough. The deal with the indebted nation had been tabled two weeks ago. Asian indexes closed the day lower for the most part.

Apple (AAPL) will hold an event today in San Francisco to formally reveal its Apple Watch, which was teased at an event last fall. The event invitation was vague and featured only the words “Spring forward” with the date, time and location for the event. The tech giant is entering what has been a lackluster market to date. Companies such as Samsung Electronics, Motorola and LG all have smartwatch models that have not sold well, nor have they received standout reviews. However, Apple has faced this problem before when it released its iPad amid mediocre tablet sales and overcame the initial skepticism. You can follow along at Fortune.com as we live blog the event when it starts at 10 a.m. PT (1 p.m. ET).

The ECB begins its $1.2 trillion bond-buying program today under an expanded quantitative-easing plan that is designed to support price gains and encourage growth in the region. The eurozone central banks purchased German and Italian debt as well as some Belgian securities and French bonds, according to Bloomberg News. The ECB’s bond buying approach is slightly different from the Federal Reserve. Instead of announcing a calendar telling dealers what it plans to buy and when, the ECB has opted to keep those details quiet. The purchases of public and private debt will be through the secondary market using existing counterparties.
[fortune-brightcove videoid=4034485505001]

3. General Motors settles with an activist.

GM (GM) struck a deal with activist investor Harry Wilson. The automaker will buy back $5 billion in shares by the end of 2016, and, in exchange, Wilson will give up his battle for a board seat. GM and Wilson had been going head-to-head for the past two months as Wilson pushed the Detroit-based company to return money to shareholders and provide more clarity around the company’s performance targets. He had been working in partnership with four hedge funds, which collectively owned more than 2% of GM’s stock. GM also said it has a target of at least 20% returns on invested capital and will update investors quarterly with its progress.

4. Goldman Sachs reneges on its $40 per barrel oil bet.

Oil demand took many by surprise over the past several weeks — it was much higher than expected. On top of that, global inventories grew more slowly due to weather disruptions. That all adds up to recovering oil prices, leading Goldman Sachs (GS) to miss its $40 a barrel target for the next two quarters, according to a report. Oil prices rose for the first time in eight months in February after plummeting almost 50% in 2014.

5. A solar-powered plane takes off for an around-the-world trip.

A new moment in aviation history is under way. Solar Impulse, a plane powered only by sun-provided energy, departed from Abu Dhabi this morning and plans to circle the globe without any need for fossil fuels. The single-seat plane weighs no more than a family car but has the wingspan of a Boeing 747 jumbo jet. It will travel 21,000 miles over four to five months at a speed of 30 to 60 miles an hour.
[fortune-brightcove videoid=4043133687001]