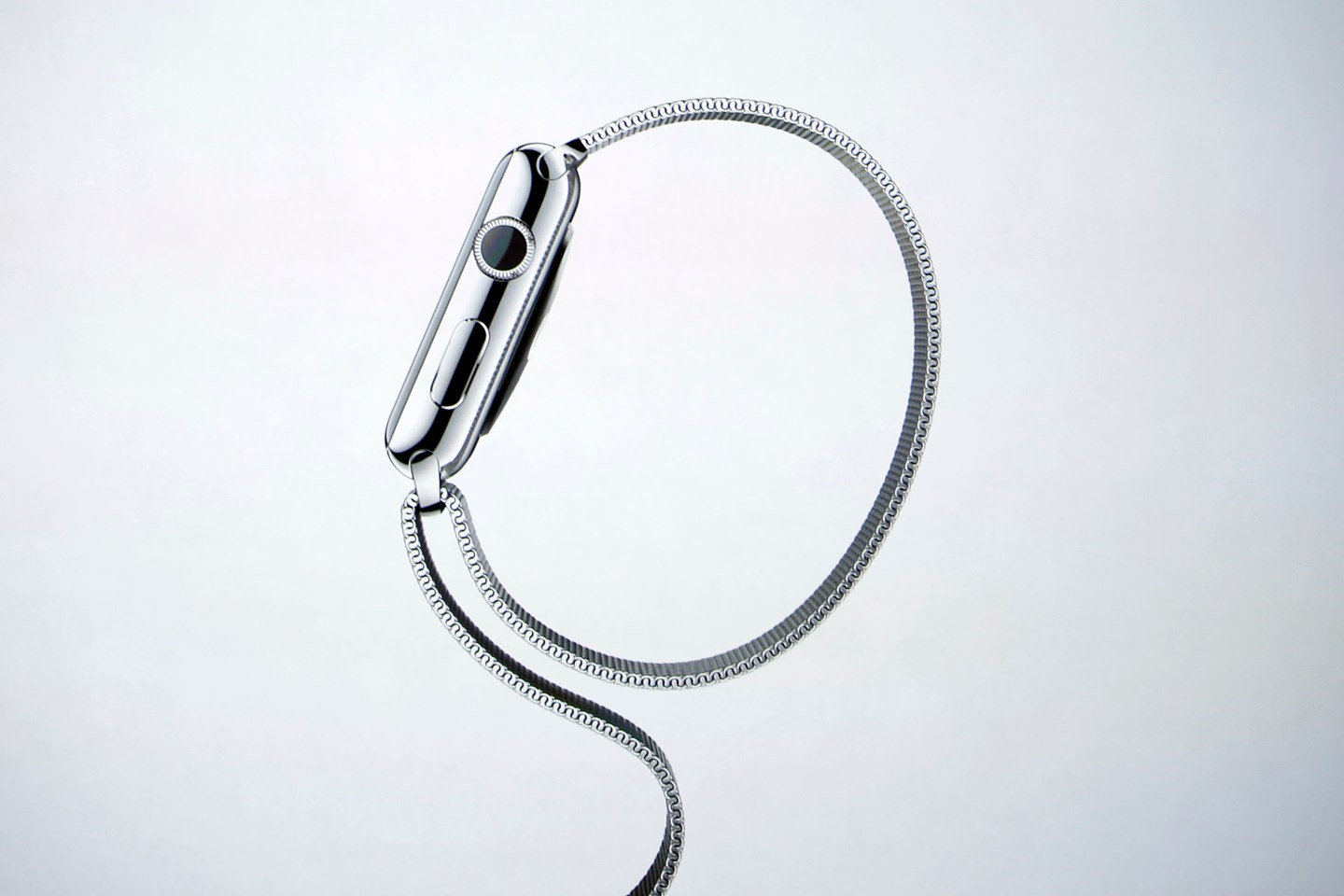 With Apple’s Spring Forward event just around the corner, new Apple Watch details are pouring in. We still don’t know, beyond the $349 starting price, what the thing will cost. But now that the circle of users has expanded to include third-party developers, leaks have sprung. Despite Apple’s stringent, almost paranoid, security measures, we’ve learned a lot.

Below: The bits that caught my eye. More as they come in.

Battery Life: It’s much improved, according to 9to5Mac’s Mark Gurman, going from as little as 2.5 hours of heavy app usage in devices demoed last September to 5 hours of “fairly heavy usage” today. The improvement is due in large part, according to the New York Times’ Brian X. Chen, to a Power Reserve Mode that dims the display, slows down communication with the iPhone, and puts the display to sleep after roughly two seconds of inactivity.

Recharging Time: Also much improved, says Gurman. Test units today take between four and five hours to charge from 0% to up to 100%. According to TechCrunch’s Matthew Panzarino, most users make it through the day with 25% of battery life still remaining, and to recharge fully from there, he says, takes only two hours.

Apple Pay: Once a Watch has been unlocked with an iPhone — even older-model iPhones that don’t have TouchID or NFC — payments can be made at wireless point-of-sale terminals with a flick of the wrist reports CNET’s Shara Tibken.

Voice Control: What used to be called Siri (and has apparently been renamed Voice Control) is activated by holding down the digital crown and works “incredibly well” on the Watch according to Panzarino. It does not, however, allow replies to e-mail, says Gurman. The crown itself has changed physically since the Watch was first unveiled; it now has more friction for a weightier, higher-end feel (Panzarino).

Notifications: A Watch must be unlocked and in direct contact with the skin to receive notifications, says Panzarino. The Notifications Center can be reached by swiping down from the top of the screen, says Gurman. Defaults include Heart Rate, Battery Life, Fitness Stats, Activity, Clock, Weather, Music, Quick Settings, Calendar and Maps, but any or all can be turned off in Settings.

Secret Port: There’s a 6-dot Lightning port tucked inside the groove for the bottom strap connector slot, according to Panzarino. It’s strictly for diagnostic use, says 9to5Mac’s Jordan Kahn, and will be removed in the model Apple ships to users.

Clock Face: The “level of detail and customization is insane,” reports Gurman. In one mode you can use the crown to scroll through time and see planetary alignments for the entire solar system.

Leather Box: The 18-caret gold Edition comes in a box, says the Financial Times’ Nick Foulkes, that is aniline-dyed leather on the outside and a ultra-suede on the inside.

Target Market: People who have lived with the Watch for extended periods tell Panzarino that the number times a day they take out their iPhone has been sharply reduced. “You’re not going to give up your smartphone,” he writes. “That Faustian bargain has already been struck. But the Apple Watch can return some of that attention and, more importantly, time back to you.” His conclusion: “The Watch is not for ‘rich people’ or ‘tech geeks’ or ‘Apple fanatics.’ It’s people who want more time, and that is a very large target.”

All this and more will presumably be revealed Monday at 10 a.m. PT (1 p.m. ET) at San Francisco’s Yerba Buena Center for the Performing Arts.

See also: How much will the Apple Watch cost?