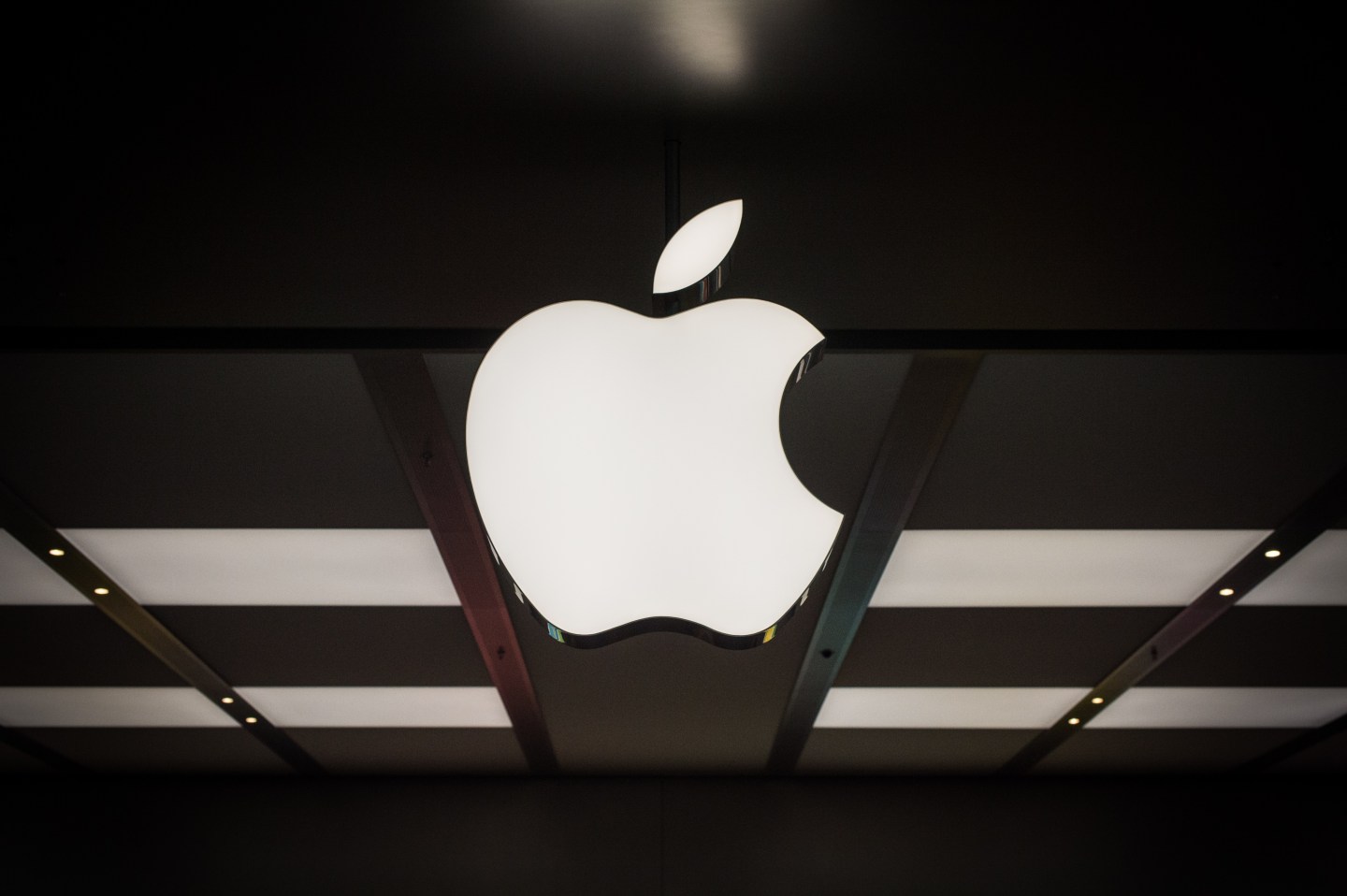 Happy Friday! Wall Street futures are little changed this morning, while European shares are mixed. Most Asian indexes remain closed for the Lunar New Year, though Japanese stocks continued their gains from yesterday.

Finance leaders from the eurozone’s leading countries meet today in Brussels to consider Greece’s bailout extension. Germany, which was initially not impressed by Greece’s revised proposal yesterday, has come around in talks today. Germany called the latest proposal a “good signal” even though it felt it still didn’t go far enough. A Greek official told Reuters that the nation had made many concessions and it’s time for European Union leaders to give up some ground.

Greece needs the deal in order to have enough money to operate their government, but the new left-leaning government has frustrated eurozone officials by abandoning strict austerity conditions demanded in its bailout package. Their 240 billion euro bailout expires this month, and Greece could run out of funds by the end of March if the current talks fall through.

The U.S. Food and Drug Administration has granted 23andMe approval to sell its DNA tests for the detection of Bloom Syndrome, a rare genetic disease. The company had been ordered to take its DNA testing kit off the market by the FDA at the end of 2013 due to concerns of inaccurate results. This is the first time the FDA has approved a “direct-to-consumer” genetic test, and the agency said it would reclassify these over-the-counter tests so that they don’t need a premarket review. The approval is only for the single disease, but 23andMe hopes that it opens a path to approval for its full test.
[fortune-brightcove videoid=4059469272001]

Start saving now — it looks like Apple’s aiming to produce its own electric car in as soon as five years, reports Bloomberg. It’s an aggressive timeframe. The established automakers typically take five to seven years to develop a new car. An Apple car would go head-to-head with Tesla Motors (TSLA) and General Motors (GM), both of which are planning a 2017 release of an electric vehicle that can travel over 200 miles on one charge. GM and Tesla are aiming to charge less than $40,000 for the new models, making electric vehicles more widely accessible. Apple (YNDX). Google’s Android operating system is the market leader in Russia, and Yandex says that it is increasingly using that market power to keep rivals from using its other services like maps and mail.“The openness of Android belongs to the past,” Interfax quoted Yandex’s complaint as saying. “The dependence of smartphone producers and developers on GMS has grown so much that Google can dictate the rules of the game.”

This isn’t a new complaint. It’s also part of the European Commission’s investigation into Google’s (GOOG) practices after competitors called for the company to be broken up.