Beyond Box: 10 big business-tech IPOs in the offing 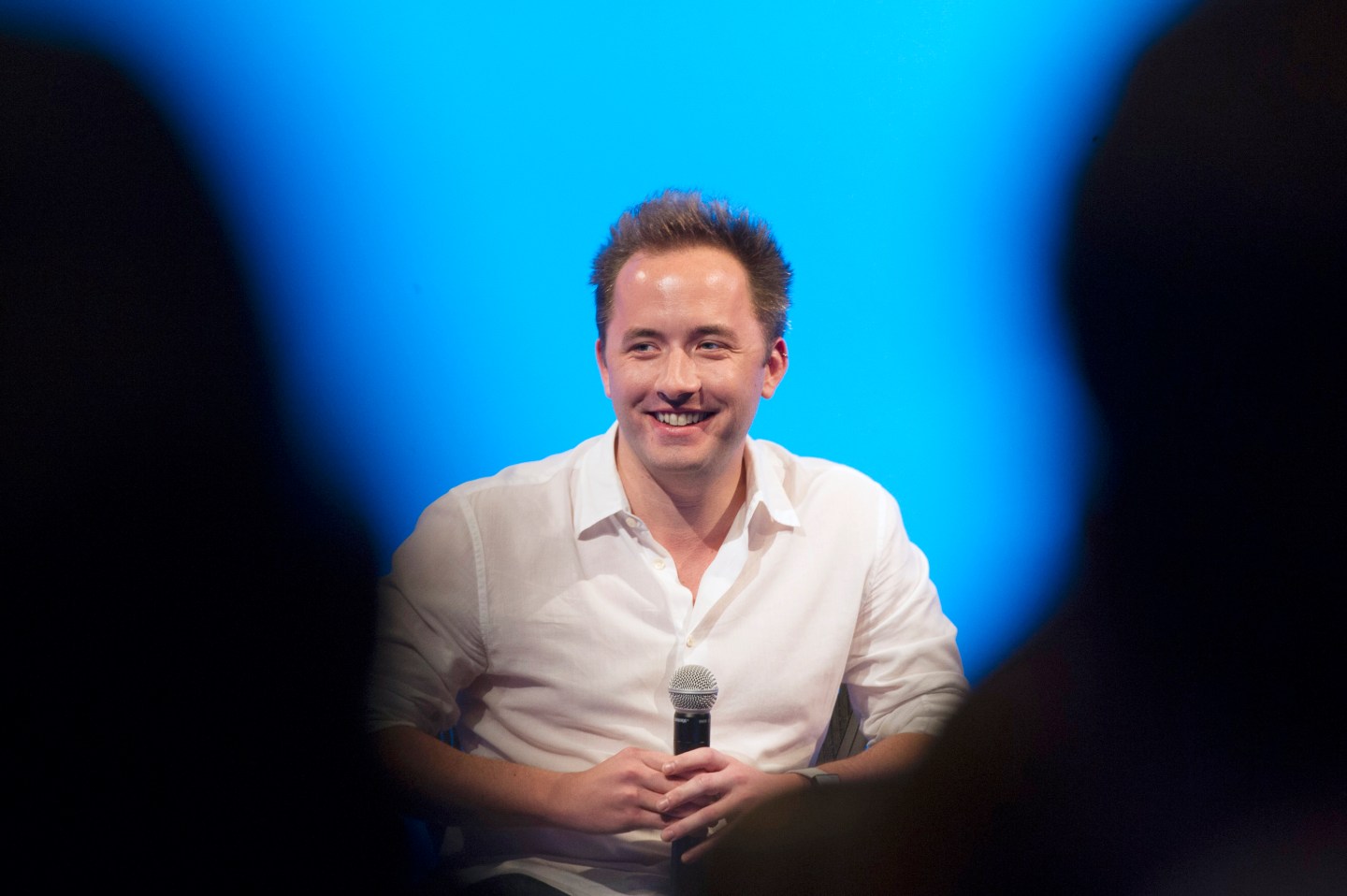 Drew Houston, chief executive officer and co-founder of Dropbox Inc., attends the DreamForce Conference in San Francisco, California, U.S., on Monday, Nov. 18, 2013. Dropbox is seeking to raise $250 million in new funding, in a round that would value it at more than $8 billion, said two people with knowledge of the company's plans. Photographer: David Paul Morris/Bloomberg via Getty Images
Photograph by David Paul Morris — Bloomberg/Getty Images

Normally that’s not something to brag about. But on a day when the rest of the Nasdaq index gave up 1% of its value, both newcomers overshot their pricing targets by more than 40%.

Yes, you could argue it’s because both companies were smart enough to low-ball their offer ranges. But there’s another reason: The market fundamentals for business technology look strong for the next 12 months. Big companies will expand budgets for information technology by an average 4% to 6% in 2015, according to a January forecast by Forrester Research. The tab could reach $2.34 trillion, with the biggest chunk—$620 billion—allocated for software.

“There is a huge appetite for consuming technology in the enterprise right now,” says Byron Deeter, partner with Bessemer Venture Partners (an early investor in business software powerhouses Cornerstone OnDemand and Skype, among others).

Against that backdrop, there are dozens of late-stage business startups that could face dates with destiny this year. Research firm CB Insights lists 588 companies in its pipeline that collectively have raised $64.3 billion.

Watch more about the other upcoming IPOs from Fortune’s video team:

Cloud file-sharing upstart Box will be first after the highly publicized delay in its public market debut last year. Based on the flood of e-mails offering “perspective” on this long-awaited event, other business collaboration companies are thrilled. “This is great news, as it’s a real validation of the market that we’re playing in—the future of enterprise software has well and truly arrived, and companies are no longer afraid to try new, innovative cloud technologies,” said Alastair Mitchell, CEO and co-founder of Huddle, which disclosed a $51 million Series D funding round in early December. Huddle is mum on its plans for an initial public offering.

Some of the usual suspects for this list—particularly mobile payments company Square (valued at $6 billion or more) and collaboration pioneers Atlassian ($3.3 billion)—habitually shrug off IPO speculation. But here are 10 companies on this year’s more-likely-than-others list, arranged alphabetically, and all hoping to justify billion-dollar-plus private valuations.

1.) Actifio: The official purpose of its software is “copy data virtualization.” Its last disclosed round of $100 million came in March 2014, putting it over the billion-dollar threshold.

2.) Cloudera: The Hadoop technology company has raised more than $1.2 billion in private equity, plus it has a strong partner in Intel. As of last May, its valuation was an eye-popping $4.2 billion.

3.) DocuSign: A specialist in electronic-signature software and a competitor to Adobe in that space, it closed a $115 million round in October 2014. Its CFO hinted at a 2015 debut shortly thereafter. Its last reported valuation was $1.6 billion.

4.) Dropbox: You can debate whether or not it is a business technology company, but the six-year-old cloud storage services pioneer is feeling pressure to justify the more than $1 billion it has raised over five different rounds. Is it really worth $10 billion?

5.) Lookout: Focused on securing smartphones and other mobile devices, the company snagged $150 million in a round led by T. Rowe Price Associates. (Total so far: $282 million.) The company has more than 50 million subscribers.

6.) MapR: The company’s CEO recently pointed to late 2015 as the likely timeframe for a public debut. One brag point: 700-plus corporate customers. It has raised about $170 million; its valuation is reported around $1 billion.

7.) MongoDB: With more than 2,000 customers, it is a betherwether for open source database companies seeking to displace proprietary technologies from the likes of Microsoft and Oracle. And it started the new year with another $80 million round. That’s on top of the $150 million raised in 2013. The valuation number being thrown around as of mid-January is $1.6 billion.

8.) Nutanix: Its mission: combine storage, networking gear and servers into a “converged” data center platform. So far, it has raised $312 million, and its valuation is more than $2 billion.

9.) Pure Storage: Poster child for enterprise storage startups using solid state technology to steal share from the likes of EMC and NetApp. At last count, it had raised $470 million, and its valuation is more than $3 billion.

10.) Stripe: The digital payments company hitched its wagon to Apple Pay and was just picked as the processing engine for the Kickstarter crowdfunding site. It claimed $70 million in new financing in early December; it’s valued around $3.5 billion.

For more on billion-dollar startups, see the cover story of the February 2015 issue of Fortune, “The Age of Unicorns.”