Everyone wants an Apple Watch, use case be damned 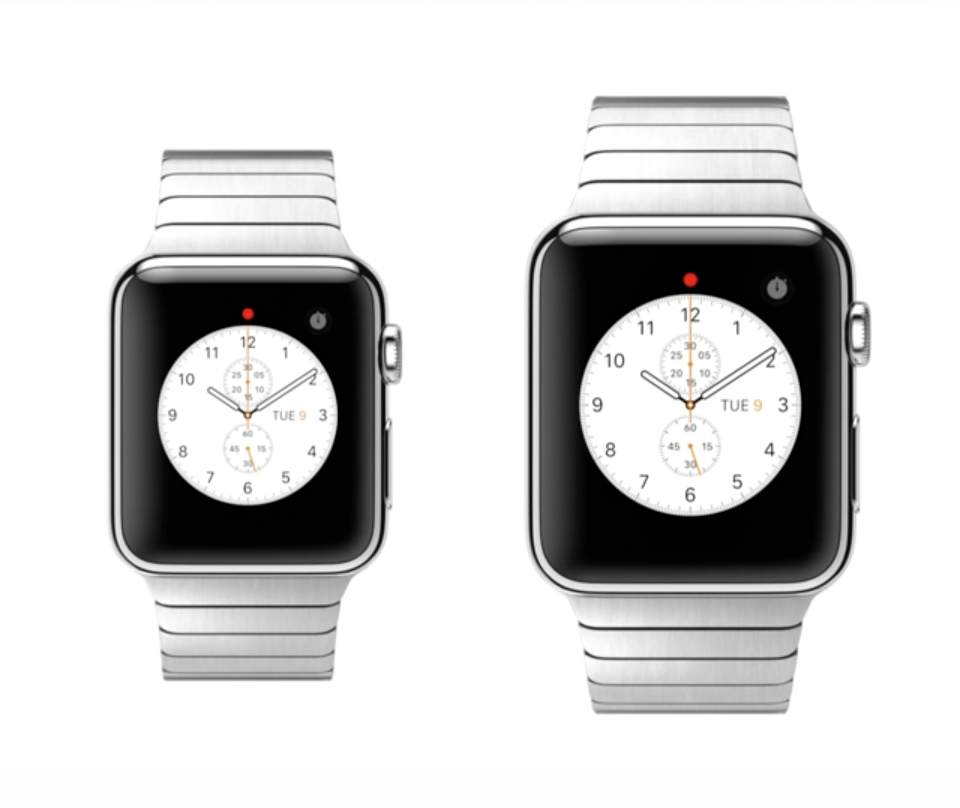 Since the death of Apple’s former CEO Steve Jobs, Apple-watchers have fretted that the $574 billion company has lost its mojo. Their fears were likely assuaged today as Apple (AAPL) debuted a series of exciting new products—culminating in the long-awaited Watch—to a roaring standing ovation.

Without question Apple Watch, the company’s first wearable device, stole the show at the company’s event. But the so-called smart watch suffers from the same issue from which prior smart watches from Samsung and Pebble suffer: They have no killer use case. It’s a major reason why consumers have been lukewarm toward the product category to date.

Sure, the Apple Watch does all the things a fitness tracker, like Nike’s soon-to-be discontinued FuelBand or Jawbone’s Up bracelet, can do. And it does lots of things a smartphone can do, such as draw maps and display push notifications. It can also display photos, and users can create doodles on the touchscreen. And of course, it tells time. But the biggest thing it can do that an iPhone can’t is a bit of a stretch: You can send your heartbeat to another person, in case that desire inexplicably strikes. Not exactly worth $349.

All new technology looks like a novelty when it is first introduced, of course. It often takes years for an obvious use case to emerge, and by the time that happens, people can’t imagine living without the technology. Remember that in 1992, Intel’s chairman went on record to dismiss cell phones as pointless—a “pipe dream driven by greed.” That’s a massive market Intel missed. Two decades later, the company is still offering mea culpas and scrambling to catch up.

The key difference between Apple’s Watch and smart watches from its peers in the category is that Apple’s offering is not hideous. The company took great pains to make the product aesthetically pleasing, with two different sizes, a variety of different metals and strap styles. Unlike Google’s Glass, which is so awkward-looking that its wearers have been equally mugged and lampooned, Apple’s fashion-forward watch has the tech world swooning, killer use case be damned: