Apple Watch will include range of health and fitness apps 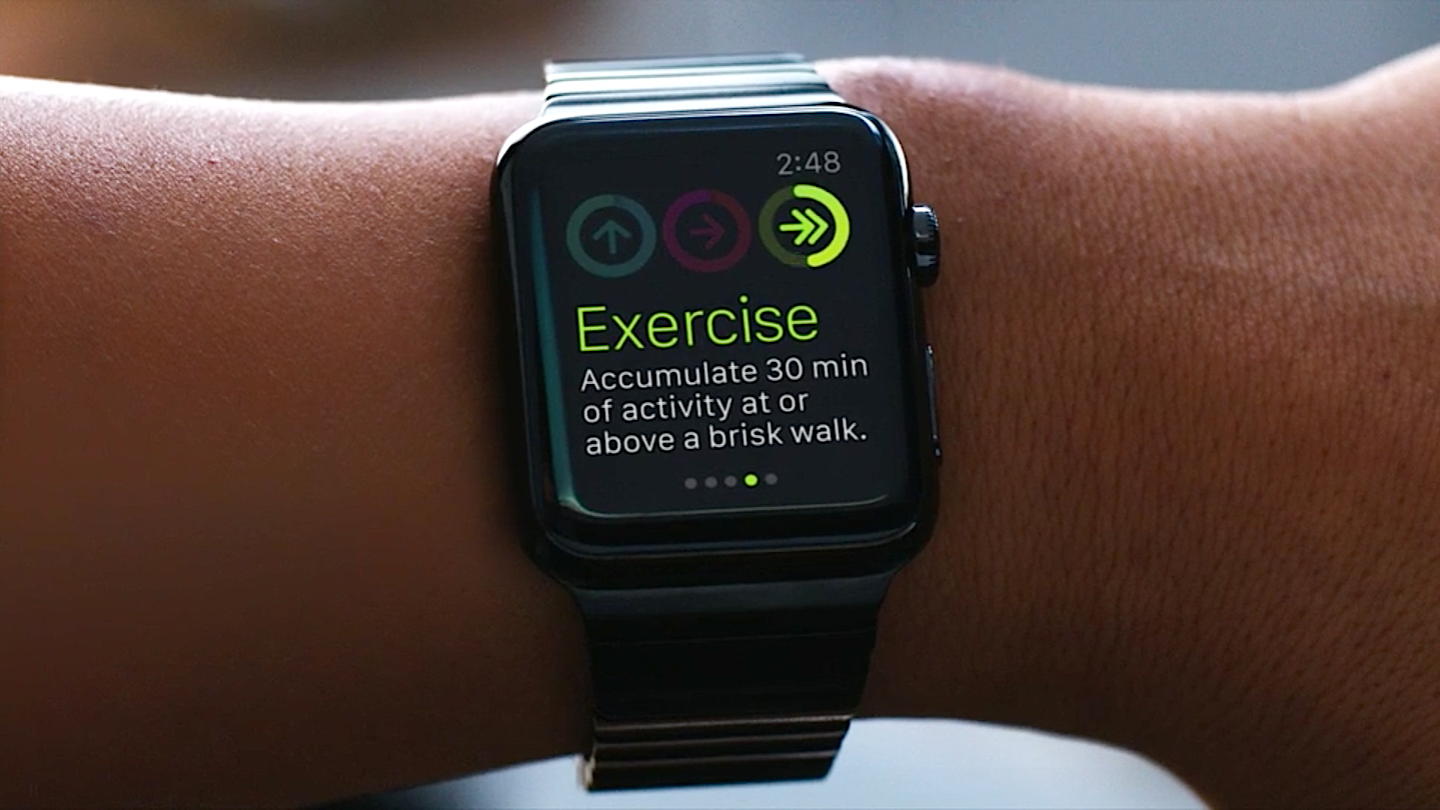 Apple launched its latest device on Tuesday and the company is touting the Apple Watch as a game-changer when it comes to health and fitness.

“It is a comprehensive health and fitness device,” Apple CEO Tim Cook said about the new smart watch at the company’s much-hyped product launch event. The Apple Watch, which will go on sale in early-2015 at a starting price of $349, will feature a variety of health and fitness apps that will help wearers track their exercise routines and health data.

The apps will perform a variety of functions, collecting a range of data from the wearer’s wrist to track heart rate, total body movement, distance traveled and other factors. The watch features infrared and visible-light LED sensors to detect the wearer’s pulse and it can even tell how long a user has been sitting down.

The features likely represent an attempt by Apple to challenge other fitness tracking devices and wearable products, including the market-leading FitBit, which makes tracking devices that retail for as little as $55.95. FitBit’s wrist device sells for $99.95, representing a considerably cheaper option than the Apple Watch.

Cook’s unveiling of the Apple Watch and its health and fitness features followed the highly-anticipated launch of Apple’s latest smartphones, the iPhone 6 and the iPhone 6 Plus, as well as a new mobile payments system called Apple Pay.