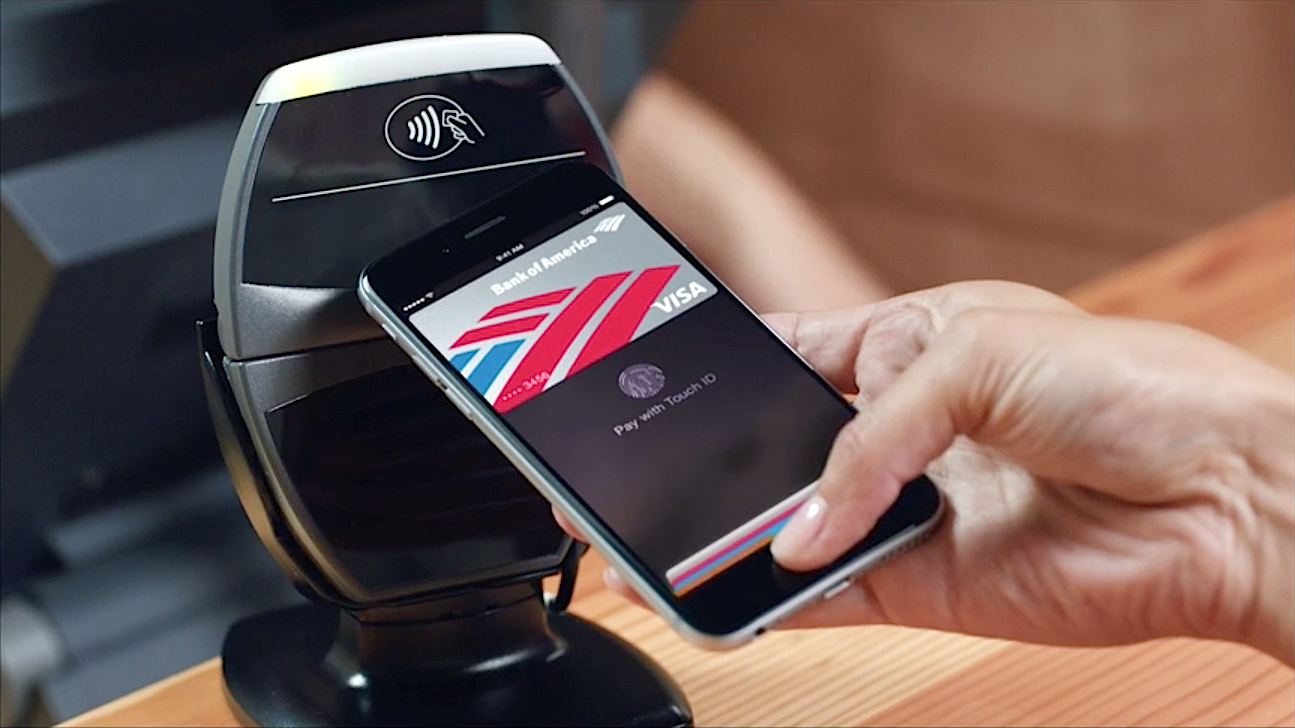 Talking at the company’s product launch event, Cook unveiled Apple’s new mobile payment process, called Apple Pay. Cook touted the new product as a secure, private system that could make it easier and faster to purchase items. The announcement came at a product launch event that already saw the release of Apple’s (AAPL) newest smartphones, the iPhone 6 and the iPhone 6 Plus, as well as the company’s new smart watch called the Apple Watch.

Apple Pay, which will work with each of the newly-announced devices, uses a near field communication (NFC) antenna, along with a secure chip, to allow users to simply swipe a mobile device armed with the program in order to make a payment at a supported retailer. Users can store their credit card information by taking a picture of their cards with an iPhone camera. Apple says the system does not release transaction data to Apple, keeping the information consumers and their banks – and credit information stored on your phone will be kept private from the company, as well.

The mobile payment system works with credit and debit cards issued through American Express, MasterCard and Visa, along with a long list of popular banks that includes Bank of America, Capital One Bank, Chase, Citi and Wells Fargo. Apple Pay will be available for use in all 258 of Apple’s U.S. retail stores and will also be supported by such retailers as Bloomingdale’s, Disney, Macy’s, McDonald’s, Sephora, Staples, Subway, Walgreens and Whole Foods Market.

The amount of money spent in the U.S. through mobile proximity payments increased 114.5% last year, to $1.6 billion, according to market research company eMarketer. Apple is certainly entering a space with room to grow, as eMarketer also notes that about 8% of U.S. smartphone owners – roughly 11 million people – used mobile payments last year, up from about 7 million people in 2012.

Apple stock closed the day down 0.4%, but rallied slightly in after-hours trading.