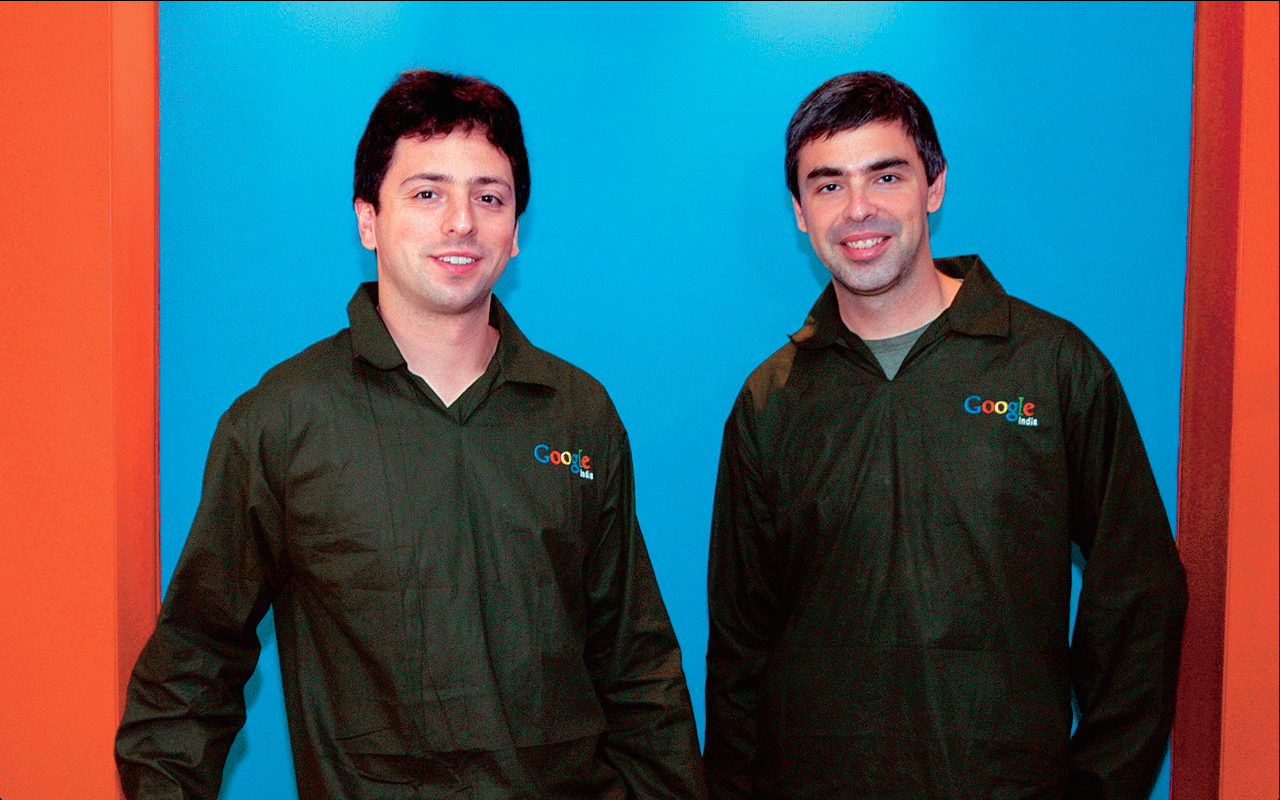 When Google went public 10 years ago, it had about 2,600 employees and its quarterly revenue barely topped $800 million. Today, more than 52,000 people work at Google (GOOG), and it booked $16 billion in revenue in the most recent quarter.

Back then, its main competitors were Yahoo (YHOO) and Microsoft (MSFT), smartphones had not been invented and Facebook (FB) was a small, six-month-old Web site for college kids. Today, Google’s biggest competitors are Apple (AAPL), Facebook, Amazon (AMZN), and yes, Microsoft.

At the time of its IPO, Google had only a handful of products outside of its core search and advertising business, like Google News, Gmail, Blogger, Picasa and Orkut (which it described as an “online meeting place where people can socialize.”) Today, Google is a sprawling empire of products, applications, services and computing platforms for PCs and mobile devices that include the world’s most popular Web browser and mobile operating system. Google is also building driverless cars, thermostats and robots and trying to extend the life span of humans.

The differences between then and now are obvious; the similarities, perhaps less so. But in some fundamental ways, Google today is the same company it was on August 19 2004, when its stock traded publicly for the first time. How so? Read the “founder’s letter” which Larry Page and Sergey Brin penned for shareholders back in 2004 (with inspiration from Warren Buffett’s “Owner’s Manual” for Berkshire Hathaway shareholders). It remains a remarkably prescient distillation of Google’s essence, its approach to business and innovation and its ethos.

In the letter, Page and Brin made it clear to investors that Google was their company. Shareholders could buy into it, but they wouldn’t have a voice. A dual stock structure ensured the founders would retain control. Today Google is still their company, both on paper and in the real world. Or rather, it’s largely Page’s company since 2011, when he became CEO and Brin chose to take a secondary role. If anything, Page’s management style is more centralized and top-down. All major decisions bear his stamp. (By all accounts, he and Brin remain close, and consult on many matters.) So far, shareholders, by and large, have had no reason to complain.

Page is still focused on the long term. That means many things, like making investments where he sees fit, spending on priorities like talent and infrastructure, and not worrying too much about quarterly pressures. Sure, over the years, Google has been forced to grow up. After the financial crisis, for example, with Patrick Pichette as its new CFO, Google cut back some of its free-spending ways and established more stringent cost controls. Over time, Google has become a model of operational excellence, where everything is measured and analyzed, and internal targets are met or surpassed more often than not. But Page’s insistence that Google make the investments he thinks are necessary to stay on top over the long run has not changed. To wit: self-driving cars, Glass, Internet of things ($3.2 billion acquisition of Nest Labs), mobile patents ($12.5 billion acquisition of Motorola, followed by the spin off of the mobile hardware business to Lenovo) and many more.

Most of all, Google is still a quirky workplace that’s focused on delivering giant leaps in innovation time and again. Back in the day, that meant giving employees a day a week to work on a project of their choosing. Today, it means things like Google Now, a smart personal assistant, Google X, the “moonshot factory” where it pursues robots, autonomous vehicles, high-altitude wind power, and Internet access via a fleet of balloons, or the Advanced Technology and Products group, where it is charting the future of mobile . While Page counts on some, if not all, of these bets to pay off, they are not the endgame. His army of Googlers is always searching for the next thing that will push the arc of technology forward.

The result is a company unlike any other: always impatient, always moving and always searching for the next big thing. And that, of course, is what Page and Brin meant when they opened their letter to shareholders with these two sentences : “We are not a conventional company. We do not intend to become one.” So far, so good.