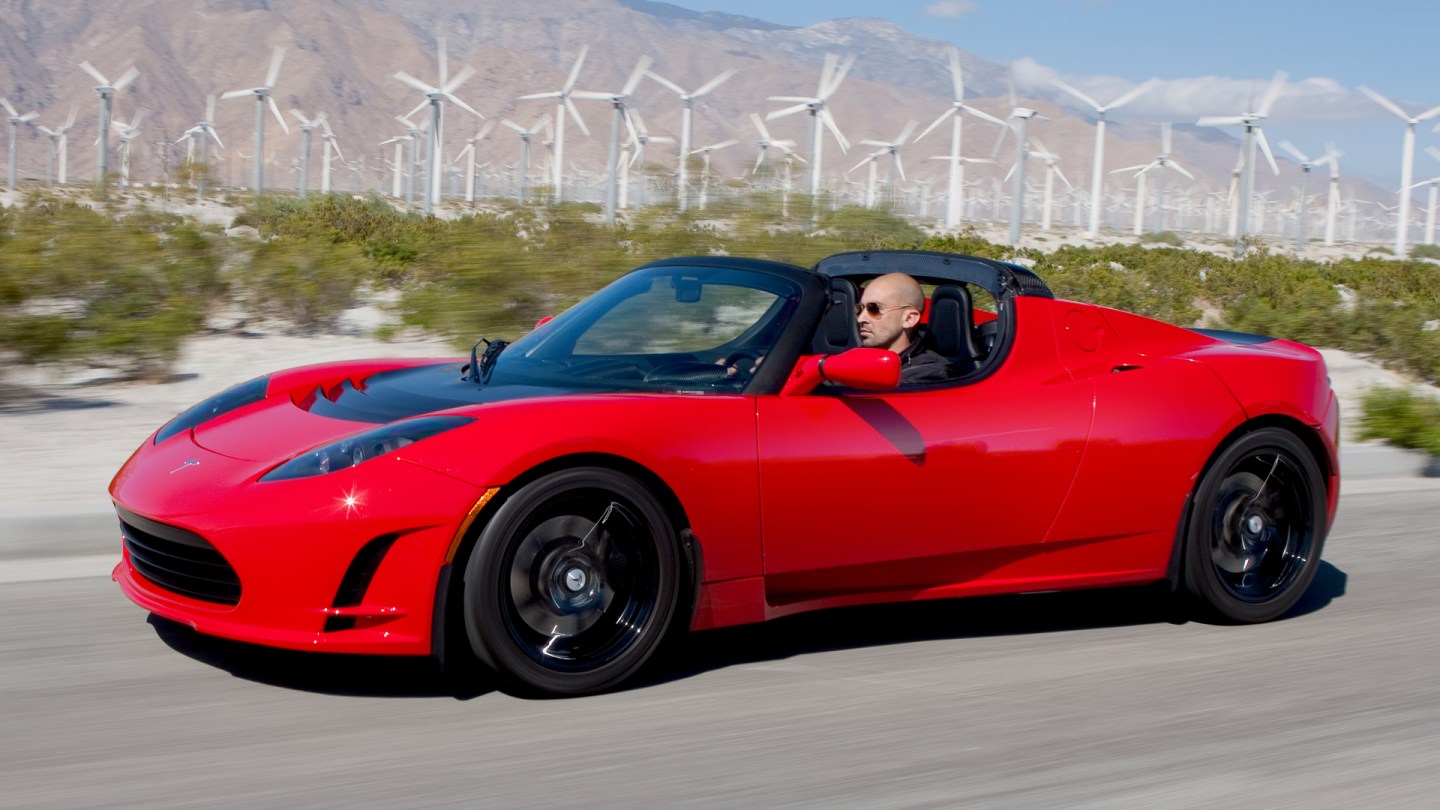 The gender gap within Tesla Motors’ leadership ranks is more like a canyon. All top executives and board members are men.

But that’s about to change after Tesla on Wednesday appointed Robyn Denholm, chief financial officer at Juniper Networks, to its board. She will be the only woman in a senior role at the electric car maker, which is known for innovation – just not when it comes to solving Silicon Valley’s gender imbalance.

The technology industry has been widely criticized for its lack of women long with a shortage of blacks and Hispanics. Over the past few weeks, major tech companies made that abundantly clear by publishing a series of workplace diversity reports that show the skewed demographics within their companies.

Only 30% of workers at Google, Twitter and Facebook are women, for example. Among executives, women fill just over 20% of the positions.

Tesla has not said whether it would also publish a diversity report.

Denholm, who officially joins Tesla’s board on Monday, will serve alongside seven men. She will be the second female board member in the company’s six-year history. The other one, Laurie Yoler, served from 2003 to 2008. Meanwhile, all of Tesla’s 10 top executives are men.

For those counting, that’s means there will be 17 men in leadership positions at Tesla, and just one woman. Clearly, the company has a long way to go to reach anything close to gender balance.

In a statement, Tesla (TSLA) ignored questions about the shortage of women in the company’s top ranks and instead praised itself for a job well-done.

“We have built a company that draws on diverse, exceptional talent from all over the world,” the company said. “Diversity is one of the many factors we consider when hiring and recruiting, and we are fortunate to benefit from a wide range of backgrounds, perspectives, and ideas from our employees. This diversity will remain a key feature of work life at Tesla going forward.”

A spokeswoman said Denholm was unavailable for an interview.

Typically, technology companies point to a deficit of women who pursue technical studies in college in explaining their gender imbalance. It’s true, to a point. Only 18% of computer science undergraduates are women, according to the Anita Borg Institute, an organization that encourages women to take up careers in technology.

But many top jobs within tech companies don’t require a background in programming. And board members are almost never asked to fill in for data scientists.

In fact, a handful of tech companies like Hewlett-Packard (HPQ), Yahoo (YHOO) and Netgear (NTGR) manage to find more than a woman or two for their leadership ranks. So have auto makers like General Motors. If they can do it, why can’t the rest?

Correction: An earlier version of this article had incorrect dates for Laurie Yoler’s tenure on Tesla’s board. Those dates have been updated.