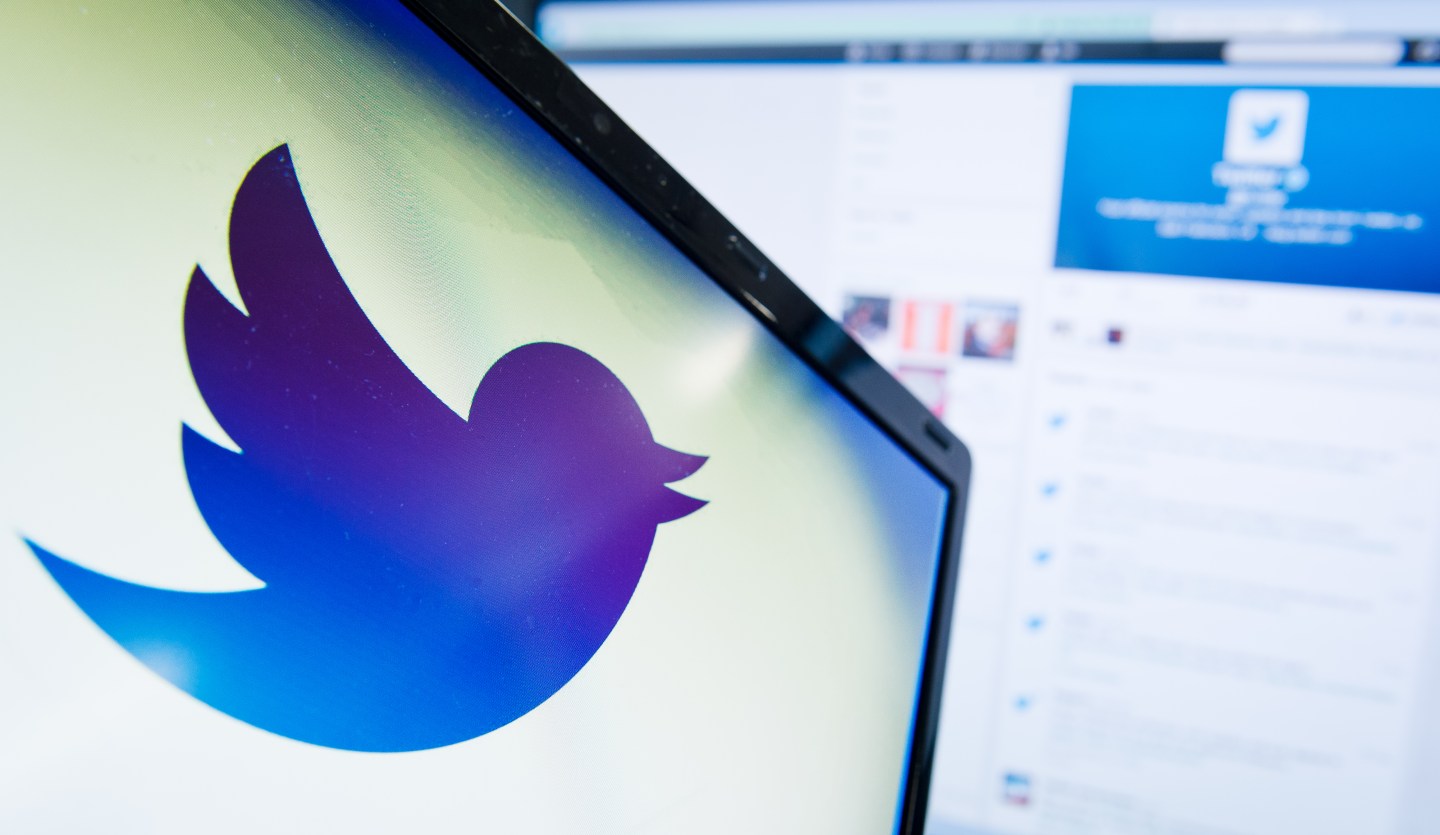 Anyone can be heard on Twitter but, as is the case across much of the tech industry, the company’s workforce is anything but diverse.

Men account for 70% of Twitter’s employees and 90% of its tech staff, Twitter said on Wednesday in its first report detailing the demographic make-up of its workers. Meanwhile, 59% of the company’s employees are white and only 12% identify as something other than white or Asian. Hispanic employees and those who identify as having two or more races make up 3% each.

Much has been made of the lack of women and minorities employed by Silicon Valley’s startups. Some heap blame upon the industry’s alleged culture of white, “tech bros” while others trace the problem back to schools, where female and minority students make up a tiny percentage of participants in technical fields that serve as a path to a Silicon Valley career.

In releasing its demographic data, Twitter has become just the latest tech company to offer up for public view a lack of diversity. Silicon Valley brethren, including Facebook (FB), Google (GOOG), LinkedIn (LNKD) and Yahoo(YHOO) have already done so.

They companies released the data under pressure by Rev. Jesse Jackson, who has made an issue of the lack of diversity in Silicon Valley. He and his supporters have publicly criticized major tech companies for closely guarding their demographic workforce data, and until recently, fighting any attempt by the media to get ahold of it through governmental agencies.

In its report, Twitter said that only 21% of its leadership is female and a whopping 96% of employees at that level are either white or Asian. As lopsided as those numbers may look, they are in line with others released in recent months by other tech companies.

In a blog post authored by Twitter diversity VP Janet Van Huysse, the company revealed its employment stats while admitting that “like our peers, we have a lot of work to do.”

As was the case with the other tech employers who’ve come forward, the social media platform pointed to several of the company’s initiatives meant to improve diversity both at Twitter and the tech industry as a whole. These include several employee-led groups created for various minority employees at Twitter as well as the company’s support of programs such as Girls Who Code. The company also noted its “long-standing internship program” connected to Year Up, a non-profit group that helps urban young adults complete their education and find employment.

Jack Dorsey, who co-founded both Twitter and Square, also recently sat down with Fortune’s Michal Lev-Ram to discuss the tech industry’s diversity problem and what can be done to solve it, including improving hiring practices. Interestingly, in that interview, which went online yesterday, Dorsey seems to question the impact of releasing diversity numbers, saying he feels “it’s more important to actually act and show your board has diversity and show your team has diversity and show the company has diversity throughout everything not just one survey at one point in time.”