Can Jack Dorsey help close the gender gap in tech? 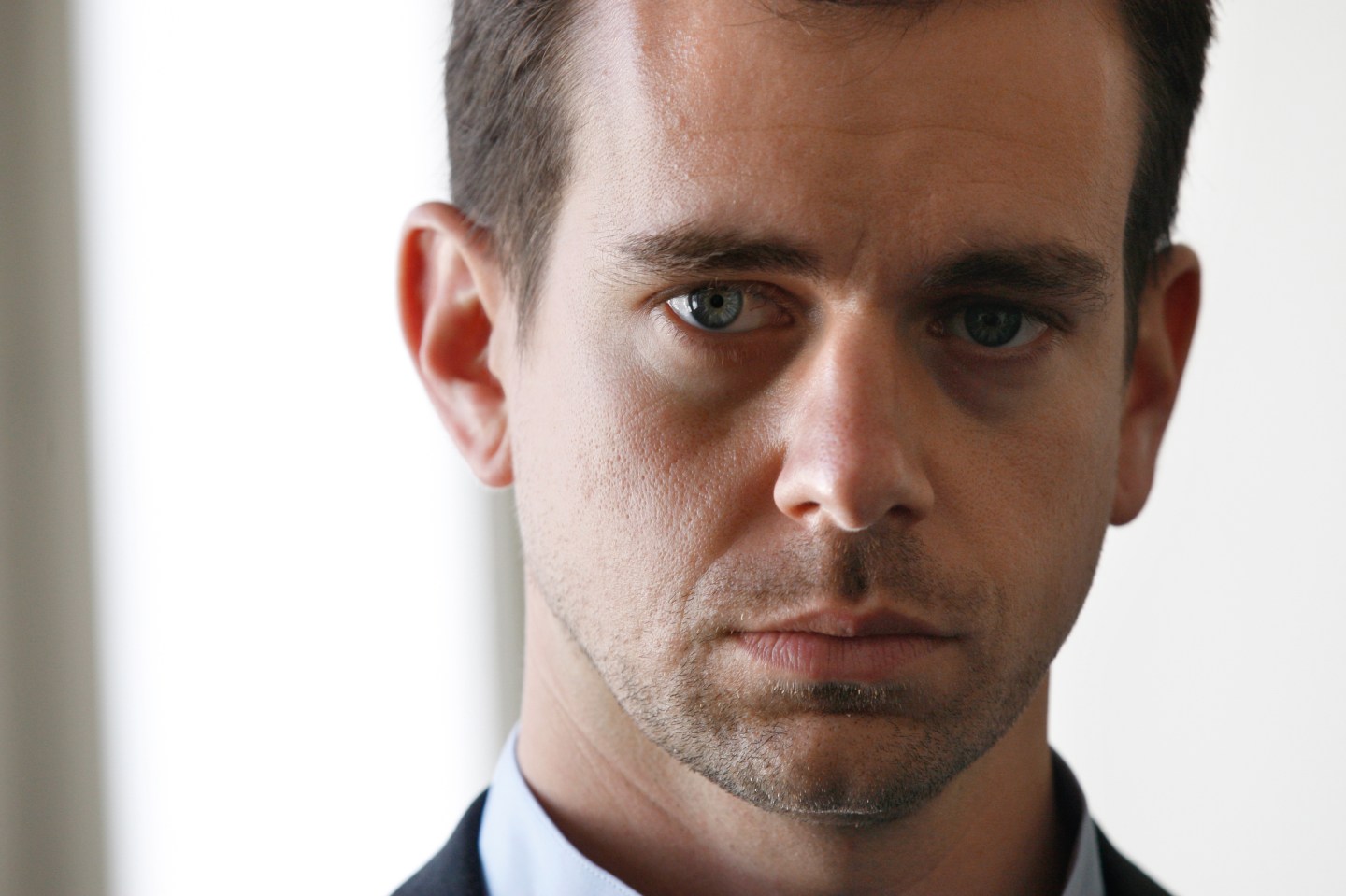 The abysmal gender gap (and lack of diversity in general) within tech companies has been a hot topic, especially in recent months. Square and Twitter, the two companies co-founded by entrepreneur Jack Dorsey, have at times been at the center of those discussions, though not necessarily as models of what works.

Dorsey is determined to change that. At Square, he has hired on an executive team that consists of several women in key roles, including a female CFO and head of engineering. Over the last couple of years, his payments company also initiated and hosted several “code camps”—immersion programs that teach computer science skills to college and high school girls—in an effort to broaden the future pool of female candidates. (Square says it has since hired on several of the program’s graduates.)

Recently, both Square and Twitter also partnered with an organization called Girls Who Code, which matches high school students with software companies. As a result, about 40 girls in total are now participating in an eight-week-long course, hosted at both companies’ headquarters.

Earlier this week, Dorsey sat down with the eager high school students to talk about his entrepreneurial journey and answer their questions—which ranged from what the Square CEO does to unwind (jump rope and punching a heavy bag) to why he thinks it’s important to close the gender gap (“we need to look like our customers,” Dorsey says). Before his conversation with the Girls Who Code class, Dorsey sat down with Fortune to discuss his companies’ role in facilitating a more diverse employee base in technology.

Fortune: What is your role—and the role of Square and Twitter—in facilitating increased diversity in the workforce?

Only 20% of the workforce is female, and we think it’s our responsibility not only to encourage a change and to balance it more but also to bring a diverse perspective throughout everything we do because we always get better from it. Anytime you have a monotone culture, nothing shifts and nothing changes. You end up building for an audience that can risk being detached from the rest of the world and how the world is moving. So we make sure that we get a lot of diverse perspectives, and have a lot of youth because of generational shifts as well.

The generation today coming into the workforce demands access to information and transparency wherever they work. They demand to be part of the decisions-making process. They demand to be a leader as quickly as possible. That’s very different from when I was entering the workforce. But all the kids coming into our office today and the interns we hire and the college kids we hire, there’s just a very, very different approach to what a company means and what they expect out of it. In order to remain relevant and build a company that lasts beyond our lifetime, the best thing you can do is constantly bring in people with those new and fresh perspectives.

In programming and engineering the ratio of diversity is so low. So we started with a little bit older, more the college age, but quickly realized that it’s really an issue that starts much younger.

Other than this program, what are you doing at Square and Twitter to help close this divide? You’ve gotten some criticism for Twitter’s lack of women on the board and at Square for a recent intern group that was all male. What are you doing to make sure you’re hiring a good balance?

Well, hiring a good balance is the action. I’ll speak for this company [Square]. We want to hire for a balanced perspective throughout. At this company we’ve had a very diverse board [of directors] from day one. Today on my management team Alyssa Henry runs all of our engineering. Françoise [Brougher] runs all our business operations, international partnerships, sales and support—she ran an organization of 3,000 at Google. Sarah Friar is our CFO. So we’re hiring to make sure we have diversity within those ranks and then there’s instruction for looking for diversity as my team hires into the company.

It’s not necessarily the most easy thing to do but it’s important to us. So we’re still always looking for the best people and that’s critical but we have to go above and beyond to make sure that we’re ceding more opportunities and more changes so we have more people to pick from. Because right now we just don’t. A lot of them are already gainfully employed and happy with their jobs. So the spirit of this program is to enable more to be in the field.

Google and Facebook recently released their diversity numbers. Do you think that’s a step in the right direction and is it something that you would consider here or at Twitter?