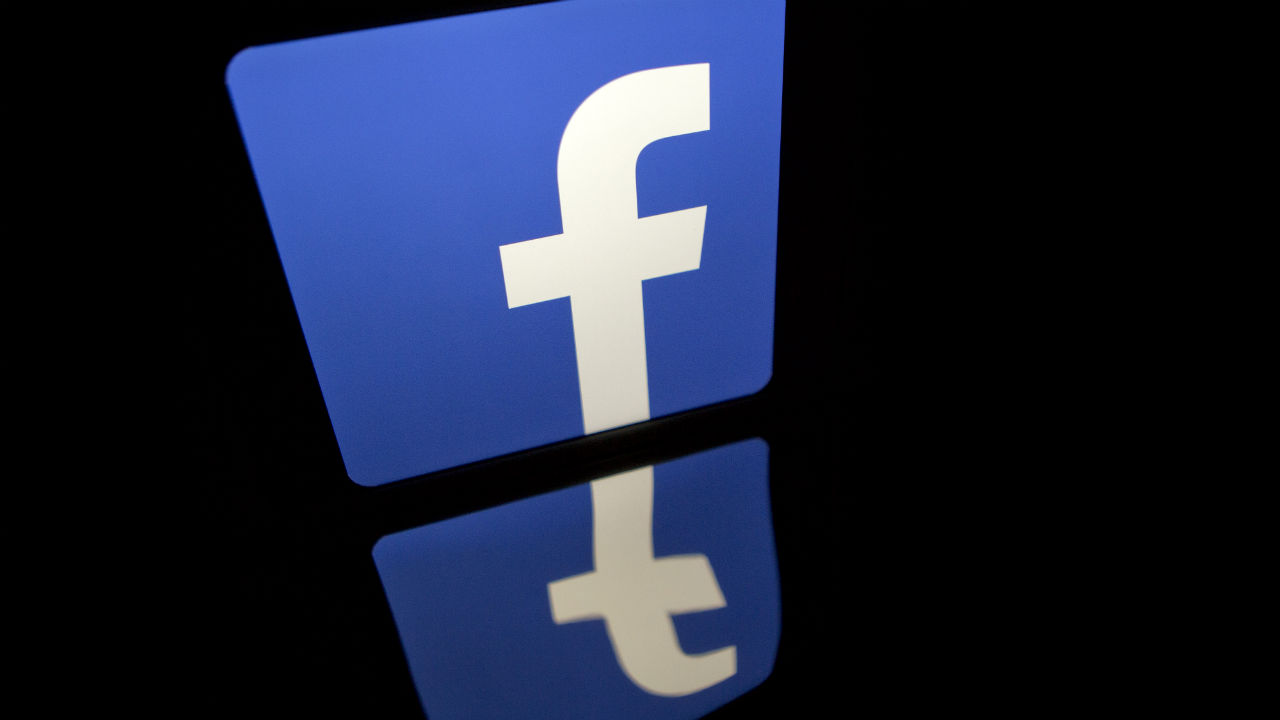 Following in the footsteps of Google, LinkedIn and Yahoo, Facebook released its own workplace diversity statistics and the numbers are unsurprisingly similar to those of the social media giant’s Silicon Valley brethren: mostly men and mostly white.

Only 31% of Facebook’s employees are female and 57% of the company’s staff is white, according to a blog post from Facebook’s global head of diversity, Maxine Williams. Facebook (FB) notes that the gender statistics are global while the ethnicity numbers reflect only U.S. employees.

“As these numbers show, we have more work to do – a lot more,” Williams writes in the Facebook blog post. “But the good news is that we’ve begun to make progress.”  She goes on to point out that the company has made efforts to attract more diverse job candidates and that it has expanded its “Facebook University” internship program, which targets college freshman from underrepresented groups who are interested areas such as computer science and engineering.

As Fortune reported last month, Google (GOOG) is only 30% female while 91% of the search giant’s U.S. staff is either white or Asian. LinkedIn (LNKD) can boast about having the highest percentage of female employees among the four tech bigwigs, at 39% – two percentage points higher than Yahoo (YHOO) where Marissa Mayer is CEO.

Facebook’s numbers also showed that its tech staff is 85% male, while men also make up 77% of the company’s senior-level staff.

Facebook COO Sheryl Sandberg, who also used to work at Google, became a best-selling author last year for penning “Lean In: Women, Work and the Will to Lead,” a book championing female advancement in the workplace. Her diversity push at Facebook, apparently, is still a work in progress.