Recovering from COVID doesn’t give you bulletproof immunity—’hybrid’ immunity is way better, according to a new WHO study 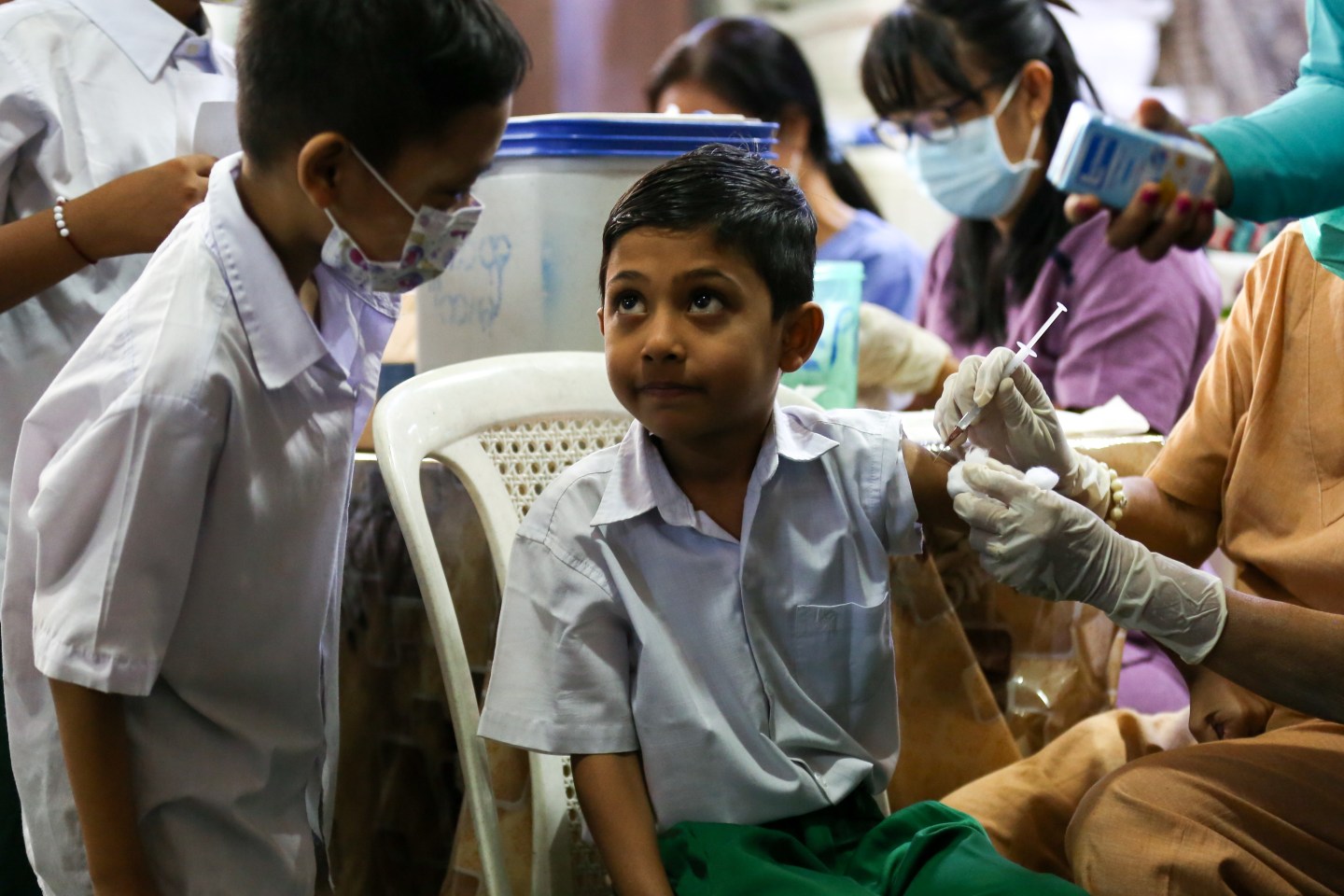 So-called “hybrid immunity”—from vaccination and infection—offers better protection against severe disease and hospitalization from COVID than immunity from infection alone, according to a new study published in The Lancet.

The study provides public health officials and policy-makers with recommendations on priorities when running vaccination campaigns, and on the potential frequency of booster shots going forward.

The World Health Organization, which collaborated on the study, touted it Wednesday for “demonstrating the advantages of vaccination even after people have had COVID-19.”

Those who developed hybrid immunity had a 95% lower chance of becoming severely ill with COVID or requiring hospitalization a year later, according to the study, which examined data from 26 other studies. Those who were previously infected but not vaccinated experienced reduced protection against the same. Their risk was only 75% lower, researchers found.

Because those with hybrid immunity have the highest level of protection against COVID, in addition to the longest duration, they may be able to wait six months after infection or vaccination to receive a booster dose, the authors stated.

Decision-makers can use the study’s findings to tailor vaccine recommendations to a region, the study suggested. If resources are scarce in a region where most have been infected with COVID and there are competing health priorities, authorities may choose to focus on vaccinating high-risk individuals with the two-shot primary series of vaccines only.

Given that immunity against severe disease and illness is still strong a year out, mass vaccination campaigns could be run before anticipated annual surges, such as in the winter, the authors added.

They warned, however, against creating nuanced vaccine guidance that’s complicated to understand and could, thus, reduce uptake.

Because Omicron is so transmissible compared to previous COVID variants, it greatly increased infection rates and, thus, some measure of immunity, albeit waning, throughout the world, the WHO said in a June statement. In February 2021, shortly after the rise of Omicron, the global public health organization estimated that 16% of the world’s population had been infected. By October of the same year, that estimate rose to 67%.