People who skipped their COVID vaccine are at higher risk of traffic accidents, according to a new study 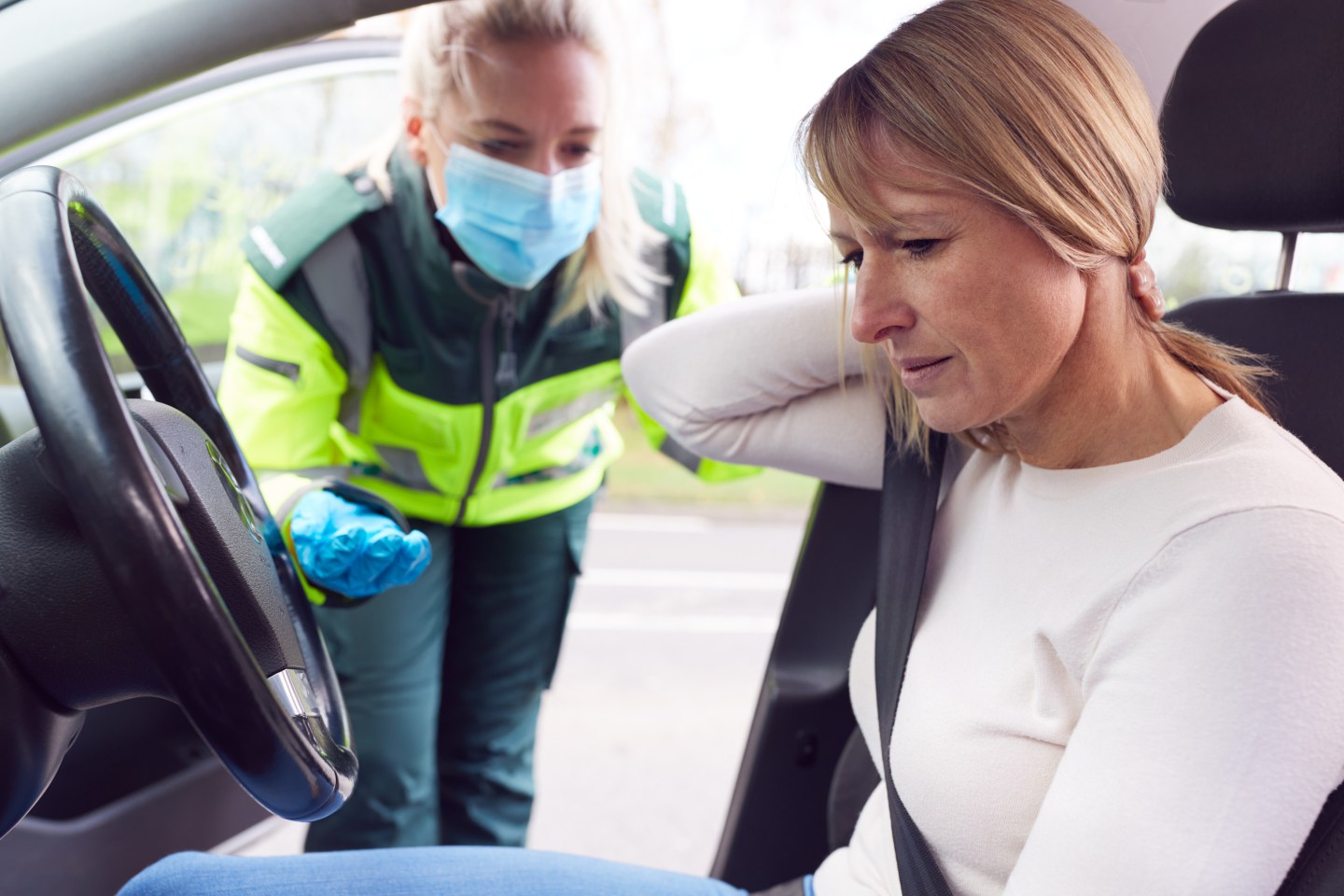 If you passed on getting the COVID vaccine, you might be a lot more likely to get into a car crash.

Or at least those are the findings of a new study published this month in The American Journal of Medicine. During the summer of 2021, Canadian researchers examined the encrypted government-held records of more than 11 million adults, 16% of whom hadn’t received the COVID vaccine.

They found that the unvaccinated people were 72% more likely to be involved in a severe traffic crash—in which at least one person was transported to the hospital—than those who were vaccinated. That’s similar to the increased risk of car crashes for people with sleep apnea, though only about half that of people who abuse alcohol, researchers found.

The excess risk of car crash posed by unvaccinated drivers “exceeds the safety gains from modern automobile engineering advances and also imposes risks on other road users,” the authors wrote.

Of course, skipping a COVID vaccine does not mean that someone will get into a car crash. Instead, the authors theorize that people who resist public health recommendations might also “neglect basic road safety guidelines.”

Why would they ignore the rules of the road? Distrust of the government, a belief in freedom, misconceptions of daily risks, “faith in natural protection,” “antipathy toward regulation,” poverty, misinformation, a lack of resources, and personal beliefs are potential reasons proposed by the authors.

The findings are significant enough that primary care doctors should consider counseling unvaccinated patients on traffic safety—and insurance companies might base changes to insurance policies on vaccination data, the authors suggest.

First responders may also consider taking precautions to protect themselves from COVID when responding to traffic crashes, the authors added, as it’s more likely that a driver is unvaccinated than vaccinated.

“The findings suggest that unvaccinated adults need to be careful indoors with other people and outside with surrounding traffic,” the authors concluded.

This isn’t the first time that researchers have examined the link between behavior and vaccination status. Among young adults, a 2021 study published in the Journal of Bioeconomics found a correlation between self-reported risky driving and having skipped their flu vaccine. It examined the survey responses of more than 100,000 Canadians.