How effective is the flu shot this year? 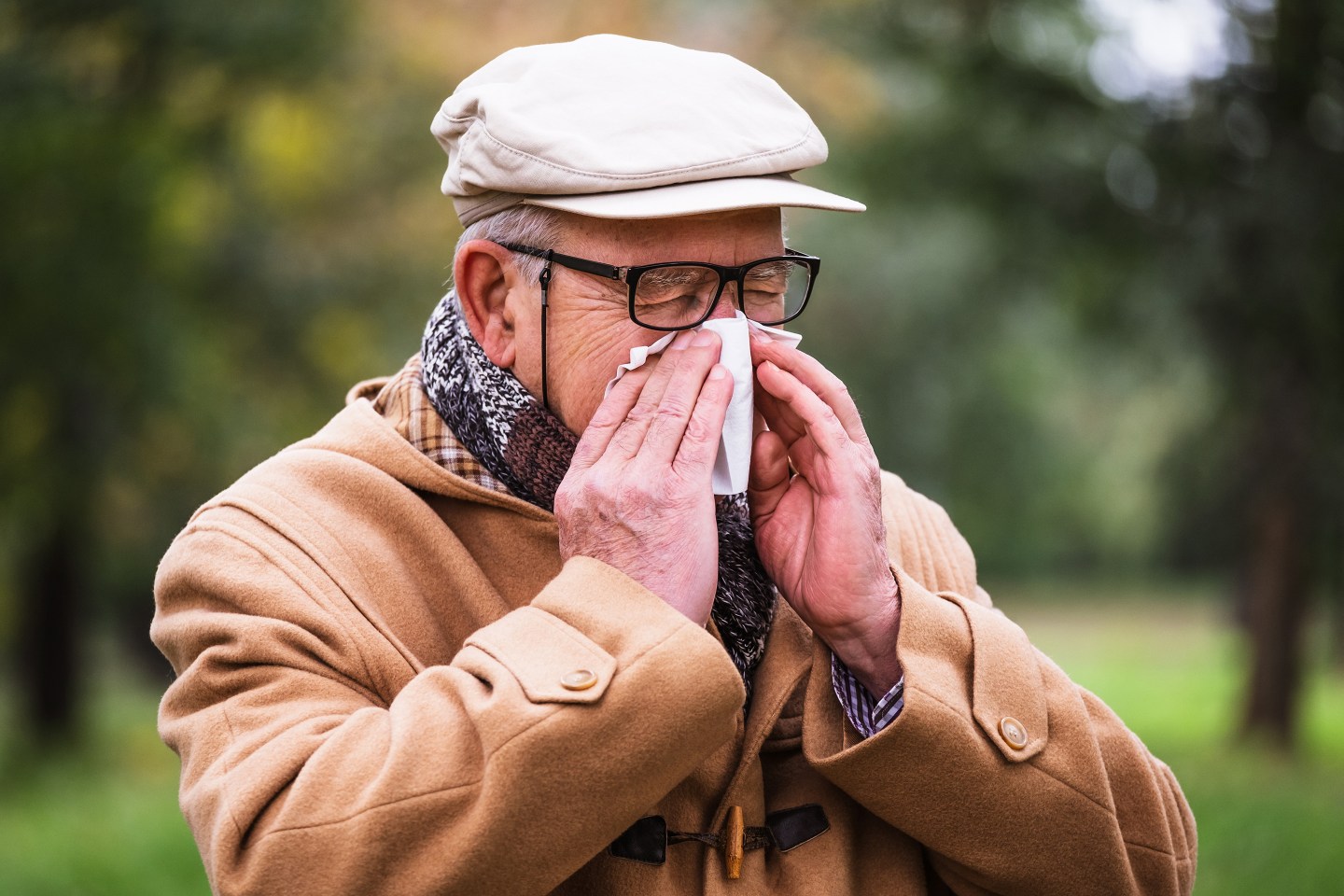 One expert says the number of flu cases is rising exponentially.
Getty Images

The flu has already infected over 2.5 million people this season, with the southeastern and south central regions of the U.S. seeing the highest number of cases so far, according to estimates from the U.S. Centers for Disease Control and Prevention (CDC). The flu commonly peaks between December and February, but begins to take off in November. Its symptoms—among them fever, aches, fatigue, cough, and sore throat—mirror those of COVID and even the common cold, so a test most effectively deciphers which virus you may have. As of last week, over 5% of health care visits were related to respiratory illnesses and over 6,000 people were admitted to the hospital for the flu; the overall hospitalization rate for the flu this season has risen above what it’s been at this time for the past 10 years.

With the surge in RSV cases and continued COVID outbreaks, in what many experts flag as a “tripledemic,” this holiday season may prove difficult. Experts recommend those six months and older get the flu vaccine, which targets four different strains of the flu, similar to how COVID vaccines have shifted to combat the different variants, Roberts says.

How effective is the flu shot this year?

The U.S. follows how the flu manifests in the Southern Hemisphere during its winter flu season to cast predictions on what will happen during our prime season, and therefore some years the flu vaccine is more effective than other years depending on the strain. It tends to be a “good” season if the vaccine is 40% to 60% effective, Roberts says.

This year’s flu shot has a nearly 50% efficacy against hospitalization from the major strain of the flu, according to the CDC.

The flu vaccine works to reduce the spread of influenza, along with the number of hospitalizations and deaths—it works to help prevent “a bad outcome” in those who get sick, Roberts says. It can also reduce the risk of getting diagnosed with the flu, while not full proof.

“The primary goal of it is actually to reduce the severity of disease, not necessarily to fully prevent any infection from occurring. That’s quite difficult to do with flu because it mutates so rapidly,” Roberts says. “The vaccines do what they’re designed to do, which is to prevent people from dying and going to the hospital.” Even if you get the flu, the chances of hospitalization and death are much lower than having not gotten the vaccine. The efficacy depends on how well the vaccine matches the strain of the virus each year.

When is the flu shot most protective?

People are most protected from the flu two weeks post vaccine when the body has enough time to generate antibodies needed to fight the virus.

Depending on how the flu mutates that season, people may be more susceptible to getting the flu, Roberts explains; people may respond to the vaccine differently depending on when they get it in the season.

“As the virus mutates further, the risks of my antibody not responding to it or not being able to effectively kill it go down over time,” he says, and that someone who got the flu vaccine in September may be more prone to getting sick when infected in December than someone who had gotten the vaccine in November if the virus mutates, for example.

Generally, because flu cases start to rise in early November, Roberts recommends getting vaccinated in October, but it’s not too late to get vaccinated now. While the level of protection someone will receive is “patient dependent,” Roberts says getting the flu shot will boost your chances of not getting severely sick.

Who responds well to the flu shot?

Age and health also factor into the efficacy of the flu shot, the CDC says. People younger than 65 tend to have more protection against the flu after getting the shot. The CDC recommends three specific flu vaccines for those 65 and older: Fluzone High-Dose Quadrivalent vaccine, Flublok Quadrivalent recombinant flu vaccine and Fluad Quadrivalent adjuvanted flu vaccine.

For someone going through chemotherapy or with a suppressed immune system, their body might not be able to generate the antibodies needed to fight off a virus, Roberts says. It’s important for people in those categories to speak to their doctor about additional ways to stay protected.

If the specific vaccine you’re looking for isn’t being offered, experts say getting vaccinated with the one available is still the best call.

Is the flu shot still worth it?

“It’s a no-brainer to get it now,” Roberts says, especially as people gather together with loved ones and those who may be immunocompromised or at higher risk for getting severely sick.